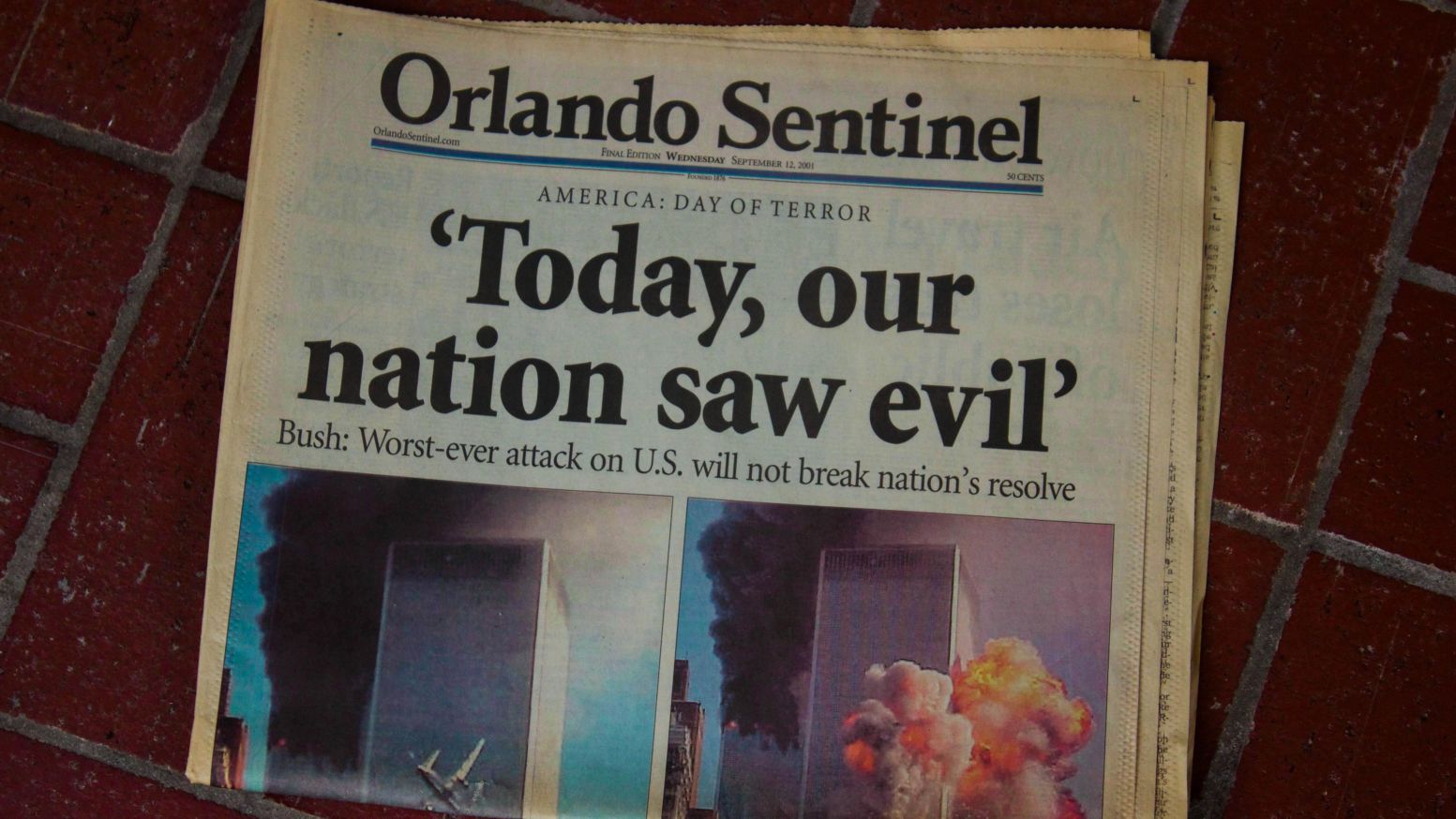 This is the fourth article in a series on the quality of eyewitness evidence and the implications it has for the gospels. The full list of topics covered in this series are as follows: The problems of suggestibility, bias, chronology, transience, the unreliability of eyewitness testimony in a court of law, and finally the implications that all of this has for the gospels.

The Problem of Transience

The easiest way to understand the problem of transience is by reflecting on a fact of memory that everyone knows--memories fade. What did you have for lunch three days ago? Two weeks ago? Even a month ago? While most of us can probably remember what we ate three days ago (no doubt after some effort), it is considered remarkable to remember such a detail after even just a few months.

In fact, it was precisely the problem of transience that Nathaniel Walters stressed in his debate with The Daily Apologist’s own Dean Meadows on the topic of Jesus’ resurrection. At the start of his opening speech, he engaged in a brief exchange with an audience member, asking four questions. At the end of his opening, he asked several other members of the audience to recall the answers to those questions. Unsurprisingly, none of them were able to recall all four answers correctly.[1]

More careful formulations of this problem would involve general problems with remembering events that happened 30 to 60 years ago. After all, that is the gap of time generally agreed upon by New Testament scholars that exists between the events of Jesus’ life and the writing of the gospels. How many events from your life can you (or your parents) remember from 30 to 60 years ago? By all accounts, the majority of old memories have all but disappeared or have been subjected to corruption or distortion. Why should we think that the gospels are any different?

Firstly, the problem of transience is not unique to the gospels. Plutarch writes about people over 100 years after their death. In the case of Alexander the Great, that span is over 300 years. Now, perhaps he’s relying on sources that were eyewitnesses. But how can this be proven, and how much time is passing between the eyewitness seeing the event and that testimony being written down for Plutarch to rely on later? Nevertheless, even if every other ancient document suffers from this problem, that doesn’t necessarily help the gospels. It just means that all of our ancient sources are problematic. What the defender of the gospels need is reasons for thinking that transience doesn’t necessarily threaten the historical reliability of ancient accounts in general, and of the gospels in particular.

Secondly, then, while it’s true that most memories fade from existence, your own long-term memory is a testament to the fact that not all memories share this fate. And by recalling these memories, one can usually see that such memories are not arbitrary. It is not as though you just happen to remember what the weather was like three weeks into your first year of high school (or grade school). No, older memories stick around for a reason. It turns out that researchers have identified a number of factors that predict long-term memories. These include events that are unique or unusual, had lasting consequences, in which one was emotionally involved, and that are frequently rehearsed.[2] Why do people remember their first crush, or the circumstances behind a serious injury, or that joke that they heard from their grandpa that one time? Because those kinds of things are unusual, emotional, consequential, or frequently rehearsed. Consequently, it would be a mistake to think that all memories are equally vulnerable to transience. Should we really expect that one’s memory of the 9/11 terrorist attack is just as likely to fade away as one’s memory of last week’s grocery list? Hardly!

So, what about the events in the gospels? It seems rather uncontroversial to say that the majority of the events in the gospels contain the features listed above. Calls to discipleship are emotional, unique, and consequential. Healings are emotional, unique, and often rehearsed. Jesus’ teachings were unique, often rehearsed, and, if followed, consequential. Jesus’ death and the disciple’s experiences of His resurrection certainly meet all four criteria. Therefore, we should expect events like these, which meet more than one of these criteria, to remain in one’s memory for a long period of time.

Third, the gap of time between the events of Jesus’ life and the writing of the gospels may not be the most important gap to think about. In his survey of the literature on memory, Craig Keener notes that, while even emotional memories faded over just a single year, those memories that crossed the one-year threshold were still present even after ten years.[3] He also observes the research by Robert Mclver which bore out similar results, except the threshold here was not one year, but five years. The conclusion was that memory studies of this kind “suggest that memories that remain after those five years typically remain stable for at least the following quarter century.” [5]

Therefore, if a memory persists through those crucial five years, research indicates that such memories prove themselves to be the kind that will remain stable for a very long time. And so, the critical period of time for the eyewitnesses who wrote the gospels is not the 30 to 60 years between the events and the events being written down. That is, memories are not equally vulnerable to transience during that entire time period. Rather, the critical period of time is only between the events and five years afterwards, after which the memories that persist would not generally be vulnerable to transience.[6] Therefore, just as long as the eyewitnesses could remember the events of Jesus’ ministry for five years, they would not have had a great deal of trouble recalling those events from then on.

Sure, we forget things. Memories fade. But we don’t forget everything. And even very old memories can remain vivid. But it’s not just any memory that hangs around for the long haul. Memories with the most staying power are of events with specific features. And, to the extent that the events of Jesus’ life exhibited these features, we should expect these memories to also have a significant degree of staying power in the minds of those who witnessed them. Further, it is not as though memories are in constant threat of fading away. In fact, once a memory gets past the five-year mark, the probability of it becoming a victim of transience is very low. Therefore, the memories of Jesus’ ministry would not have to ward off transience until the gospels were written. They need only last for 5 years, showing themselves to be the kinds of memories that stick around for good. And something tells me that the kinds of things Jesus said and did in his ministry are not likely to be so soon forgotten.

by Aaron Johnson
Aaron grew up in Canada, and now he and his wife live in Colorado. He has been in full-time ministry since earning a BA in Biblical Studies. He writes articles and interacts online for The Daily Apolo...
While You're Here
If you found this blog beneficial, consider donating to The Daily Apologist.
Donate Today
Subscribe to our Newsletter