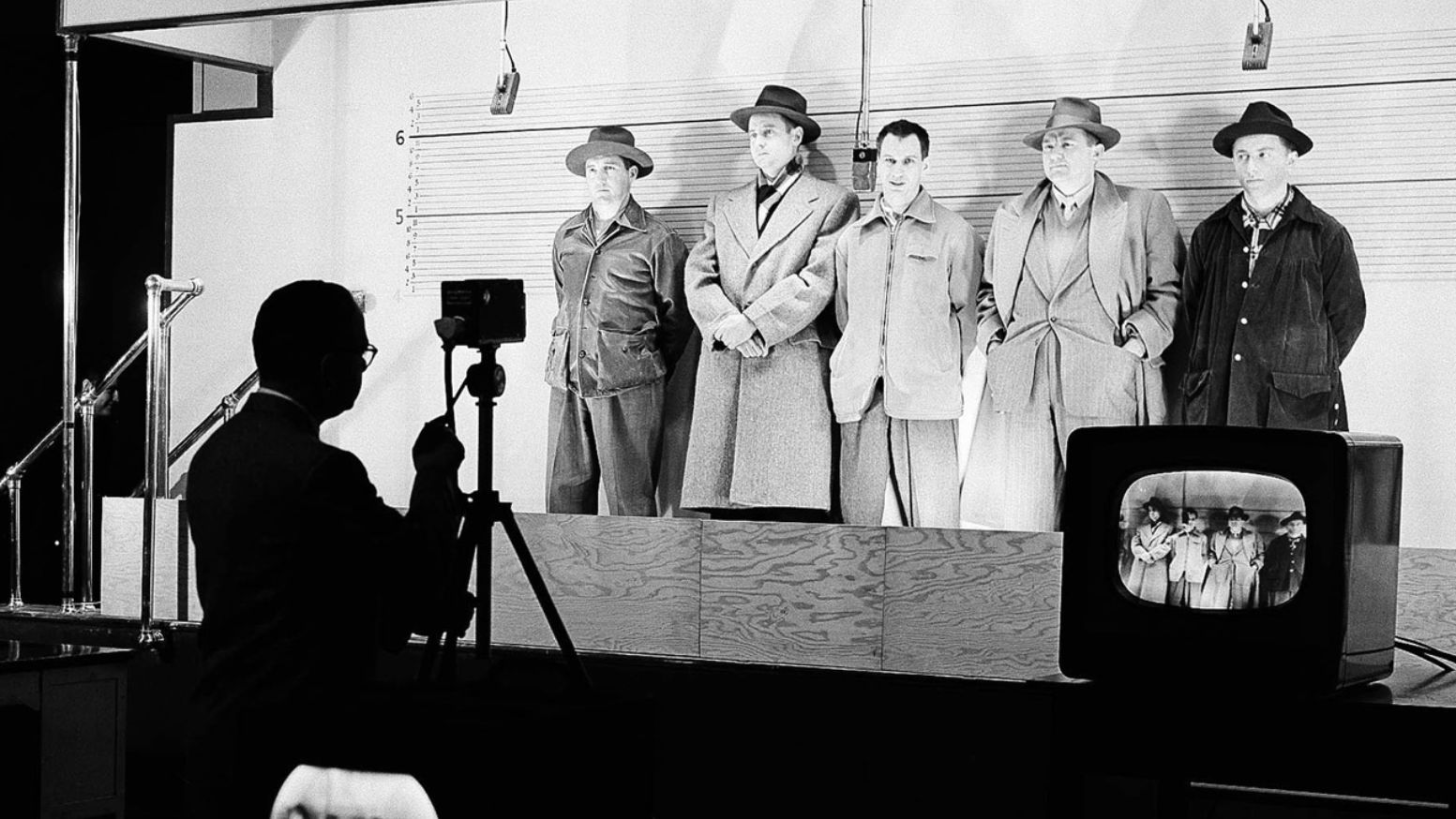 This is the fifth article in this series on the quality of eyewitness evidence and the implications it has for the gospels. The full list of topics covered in this series are as follows: The problems of suggestibility, bias, chronology, transience, the unreliability of eyewitness testimony in a court of law, and finally the implications that all of this has for the gospels.

The Problem of False Convictions

One of the problems with eyewitness testimony that skeptics will sometimes point to is that it is often unreliable in the courtroom. In fact, in many cases of wrongful convictions, bad eyewitness testimony is usually one of the things being overturned.[1] As of 2020, in the 365 cases of DNA exonerations in the USA, over 70% had relied in some part on bad eyewitness evidence. These cases, however, are the “lucky few,” since only a tiny number of cases would even leave DNA evidence and have that evidence available.[2] On the face of it, this argument from the courtroom sounds alarming. But I don’t think it’s the best one that skeptics can use. The main problem with the argument is that these numbers don’t paint the whole picture. For example, 365 re-examined cases have been overturned out of how many? If 10,000 cases have been re-examined and 9,635 have been confirmed, then eyewitness identification would seem pretty reliable. Further, how are the cases chosen? Is it a random sample, or are there other factors that make it likely that there has been a wrongful conviction? If all of these cases were at night, for example, that would explain, at least in part, why there was a high percentage of misidentification. In other words, while these numbers are alarming, one is limited by the lack of data with respect to the kind of inductive inference that can be made regarding other cases that rely on eyewitness testimony.

The better argument, it seems to me, comes from the extensive studies conducted specifically on the reliability of eyewitness identification in criminal cases. According to a survey of the literature, out of 6,734 situations where real witnesses to real crimes were shown a real lineup, about one in four selected an innocent filler (23.7%). Further, over one in three were not confident enough to make an identification at all (35.5%). To put that into perspective, in over half of the cases the witness either didn’t feel confident enough to identify anyone or felt confident enough but identified the wrong person anyway![3] Laboratory experiments yield similar results. Namely, subjects make a misidentification 27.9% of the time on average.[4] Therefore, approximately one in four eyewitnesses will misidentify the culprit, and about one third aren’t confident enough to ID anyone. These odds do not inspire confidence.

With such error-prone results, even if the gospels did rely on eyewitness testimony, how much confidence could we really have in their accuracy?

First, while somewhat redundant at this point, it bears repeating that the gospels are not the only documents in the crosshairs of this objection. The vast majority of what we know about the past comes down to us through eyewitness testimony. Therefore, to whatever extent one doubts the accuracy of such evidence, one must doubt all such evidence, not just when it appears in the gospels. Conversely, to whatever extent such evidence is seen as generally trustworthy in other sources, it also ought to be generally trusted when it appears in the gospels.

Second, there are often differences in the conditions under which eyewitness testimony is obtained. For example, suppose two cases involve one primary eyewitness each. In the first case, the crime was committed in the dark, lasted only a few seconds, the culprit said nothing, and the witness had no prior association with the culprit. In the second case, the crime was committed in a well-lit area, lasted for 7 minutes, many verbal demands and threats were made by the culprit, and the witness had been in a romantic relationship with the culprit for six months. These two cases could hardly be more different, and yet they both rely on “eyewitness testimony.” A necessary factor in this conversation, therefore, is under which conditions eyewitness testimony is more or less reliable, and which conditions would have likely characterized testimony in the gospels.

Factors known to reduce the reliability of eyewitness testimony in court include:

In contrast, a factor known to increase the accuracy of eyewitness testimony is:

In a courtroom, the event being recalled will likely suffer from some of the reliability reducing factors above. The witness may also have been an uninvolved bystander with no reason to remember the event. The gospels, on the other hand, suffer from almost none of those factors and benefit greatly from the one factor that increases eyewitness accuracy. (While the time period between the events and the writing of the gospels might be concerning, this is addressed in the article on transience.) The scenes recorded in the gospels do not usually happen in a flash. Further, many of Jesus’ teachings were probably repeated many times over His three-year ministry. Jesus was almost certainly an itinerate teacher who would modify the same basic message to suit His specific audience, giving the disciples ample opportunity to memorize what they would later write in their gospels.[6] Still more, the disciples were not disinterested bystanders. They were students of a Jewish rabbi who had dedicated their lives to His example and teachings and were often participants in the events.[7]

In many cases, therefore, it seems that the interview process itself has contributed to inaccurate results. Witnesses may feel pressured to make an identification even if they aren’t sure. People may be brought in for simply matching the description even though there was no prior evidence to generate suspicion. If the interviewer knows who the suspect his, he or she may unintentionally influence the witness in that direction. But how does this translate to the gospels? Frankly, it’s hard to see how it does. These methodological challenges to obtaining eyewitness testimony for a courtroom just don’t seem relevant to the methodology used in composing an ancient biography.

in the gospels...Conditions are often favorable, if not specifically engineered for memorization.

Fourth, the function that eyewitness testimony is made to serve is different in the courtroom than in history. In fact, the case of the gospels scarcely resembles a court of law. A court will often require exact details, chronology, words, actions, and facial features. Eyewitness memory is not particularly good at retaining that kind of information. The gospels, on the other hand, do not insist on precision with respect to chronology, words, actions, or other minute details. Instead, they give the gist of the situation, something that eyewitness memory is particularly well suited for.[9] and, perhaps most obviously, they are not pressed to record the exact facial features or voices of the people they mention.[10]

The legal system in the USA has a problem with relying on often inaccurate eyewitness testimony. Such testimony is often obtained in less-than-ideal conditions and by less-than-ideal subjects, retrieved by methods that potentially exert undue influence on the result, and is required to perform functions that it is not well suited for. These deficiencies are not likely shared by the vast majority of situations that are described in the gospels. Conditions are often favorable, if not specifically engineered for memorization. Testimony is retrieved freely and at the discretion of the author. One need not remember minute details, for which eyewitness memory is not particularly good, but only the gist, for which eyewitness memory is excellent.

In total, the courtroom, appealed to by some critics in order to impugn the reliability of eyewitness testimony, bears scarcely any resemblance to how such testimony would be used in the gospels. Therefore, any analogy between the two should be resisted unless they can be shown to be similar in relevant respects.