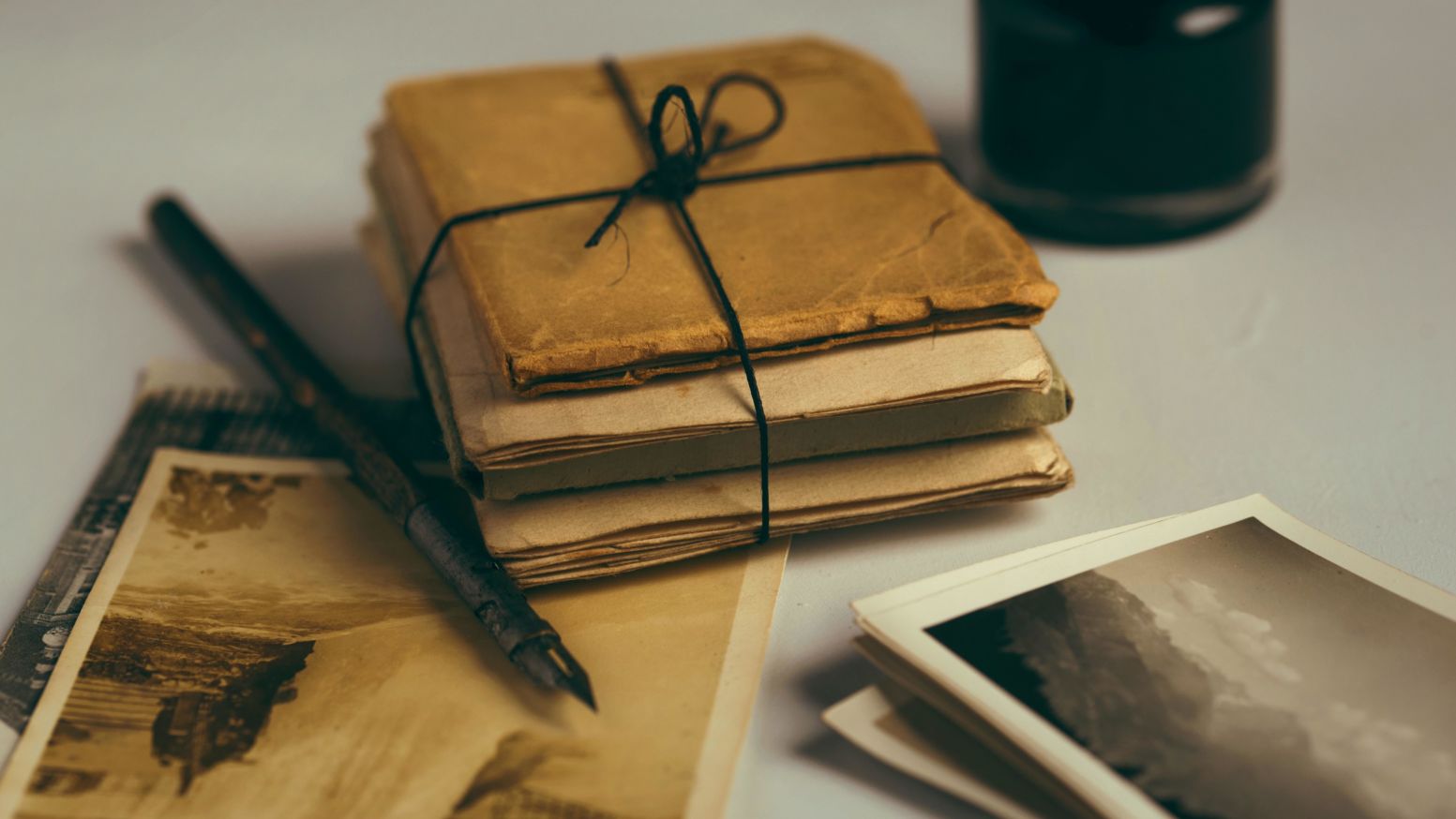 This is the second article in this series on the quality of eyewitness evidence and the implications it has for the gospels. The full list of topics covered in this series are as follows: The problems of suggestibility, bias, chronology, transience, the unreliability of eyewitness testimony in a court of law, and finally the implications that all of this has for the gospels.

The Problem of Bias

Bias is a bit like the back of one’s head. We all have one, but it’s rather difficult to see your own. Merriam-Webster defines bias as, “[A]n inclination of temperament or outlook…a personal and sometimes unreasoned judgment: prejudice.” That is, given the pre-existing view of ourselves, of others, and our ideology, we are predisposed to have a certain outlook on the world. Republicans have a different view of American politics than Democrats. Not because they are observing different events necessarily, but because their interpretation of those events is different. The same is true for a married couple, or siblings, who recall an argument they had with each other. Memory of the argument will tend to differ depending on the person. They have different biases.

However, bias does not only affect real-time interpretation. In some cases, future events, or additional information, can cause someone to interpret a past event in a different light. A shop keeper who has been robbed of some food by a young child may remember the event negatively, attributing selfish motives and such things to the little thief. However, if the shop keeper comes to learn that the child and his family were starving, he may be inclined to “re-remember” the event in a different light. The peculiar relationship between past and present is one of the key features of memory:

So, bias colors the way that everyone remembers certain events. Further, events can take on different colors long after they have happened if one acquires new information.

The authors of the gospels are not immune from the problem of bias. They have a certain perspective on the events, and this is going to cause them to remember the events of Jesus’ life a certain way to the exclusion of other interpretations. Should this cause us to cast significant doubt on their biographies?

those who have something to gain or lose may recall events better than a disinterested observer.

The first thing to keep in mind is that the gospels are not unique on account of their authors having biases. As mentioned above, everyone has biases, and that includes every author of every historical document. Thucydides, one of the great historians of antiquity, commented on the problem of bias in his own work: “My conclusions have cost me some labour [sic] from the want of coincidence between accounts of the same occurrences by different eye-witnesses, arising sometimes from imperfect memory, sometimes from undue partiality for one side or the other.”[2] Therefore, when evaluating the reliability of an eyewitness, one should not be concerned with whether the witness is biased. They will be. Rather, the concern should be for how well the witness is able to justify or manage his or her bias.

This leads to the second point: Some bias is justified – perhaps even helpful. For example, a woman may have a strong bias against a man who does not respect her personal boundaries. But does the mere presence of bias mean that this woman’s view of the man is now somehow tainted by inaccuracy? Hardly. In fact, her bias may cause her to see this man more accurately than one who does not share her bias. Take another example: After World War II, several very biased Jews wrote reports on what had happened during the recent holocaust. Later, more “objective” news media also wrote reports. The consensus today is that the biased reports from the Jewish authors are more accurate than anything produced by the comparatively disinterested news media.[3] Therefore, “When it comes to the reports in the Gospels, in theory there could be a good reason for the bias of the Evangelists: they were convinced of the truth of their story. And those who have something to gain or lose may recall events better than a disinterested observer.”[4]

Third, it is possible to evaluate how well an eyewitness is managing their biases. One way to make this evaluation is to compare the actual sources that stand behind a witnesses’ memory with the witnesses’ memory of those sources. If an argument between a husband and wife is recorded, and the husband’s retelling of the conversation is faithful to the recording, that is an indication that he is managing his biases. More relevant to the gospels, the prevailing view among New Testament historians is that Matthew and Luke used Mark as one of their sources. One need not think this view is true in order to leverage it for the benefit of those who do. So, adopting this view for the sake of argument, if Matthew and Luke reproduce Mark faithfully, this will be an indication that they are managing their biases. To this point, the preeminent New Testament scholar James Dunn has said that,

The elaboration [in Matthew] is quite substantial, but nothing that twists the Jesus tradition unnaturally or indeed forcedly, or bends it out of shape to make a claim for Jesus which the tradition itself could not support...Matthew’s Jesus is still Jesus remembered.[5]

Similarly, when we observe near word-for-word agreement between Matthew, Luke, and Mark, this gives the indication that they are not prone to letting their biases interfere with telling the authentic story of Jesus.[6]

The use of sources is not the only way to evaluate if a witness is able to manage bias. People have a natural bias toward seeing themselves or their in-group in a positive light. Therefore, one can look for places where the witness, or the witnesses’ in-group, is portrayed in a negative light. To the extent that a witness is willing to do this, it indicates that they are actively managing their bias. The gospel’s certainly do not lack examples in this regard (Mark 8:17-21, 31-33; 13:32; 14:37-42, 66-72; 16:11; et al). Still further, one can look for places where relevant information learned after the fact is withheld from the witnesses’ past self. For example, after learning that someone is guilty, the temptation is to say, “I knew he was crooked from the beginning!” This would be an example of hindsight bias. “Interestingly, the Gospels do not credit the disciples with much postresurrection insight before the resurrection (e.g., Mark 8:32; 9:10; 10:37, 41; John 11:12, 16), except on occasion possibly the beloved disciple (cf. John 19:26; 20:8–9).”[7] Judging by these metrics, therefore, the gospel authors seemed interested in, and capable of, managing their own biases.

One cannot merely assume that “bias” in the gospels equals “inaccurate.” Such a position will require an argument.

Bias pervades the human experience. So, unless one is willing to impugn the whole of human history, to say nothing of one’s own personal memory, the mere presence of bias will not disqualify a source from being trustworthy. Rather, the more interesting question will be what effect that bias has had on a witnesses’ memory of the events in question. While bias has become a pejorative in the common usage, in some cases bias may actually produce a more accurate picture. One cannot merely assume that “bias” in the gospels equals “inaccurate.” Such a position will require an argument. And of course, the opposite position will also require an argument. Further, the gospel authors display intentional management of their own biases, which weighs in favor of their desire to produce an authentic history of Jesus’ life.

[6] Craig Keener. Christobiography: Memory, History, and the Reliability of the Gospels. (Grand Rapids, MI: Eerdmans, 2019), 499. While not the specific point that Keener is making, the application to bias management seems to be in line with Keener’s thinking here.