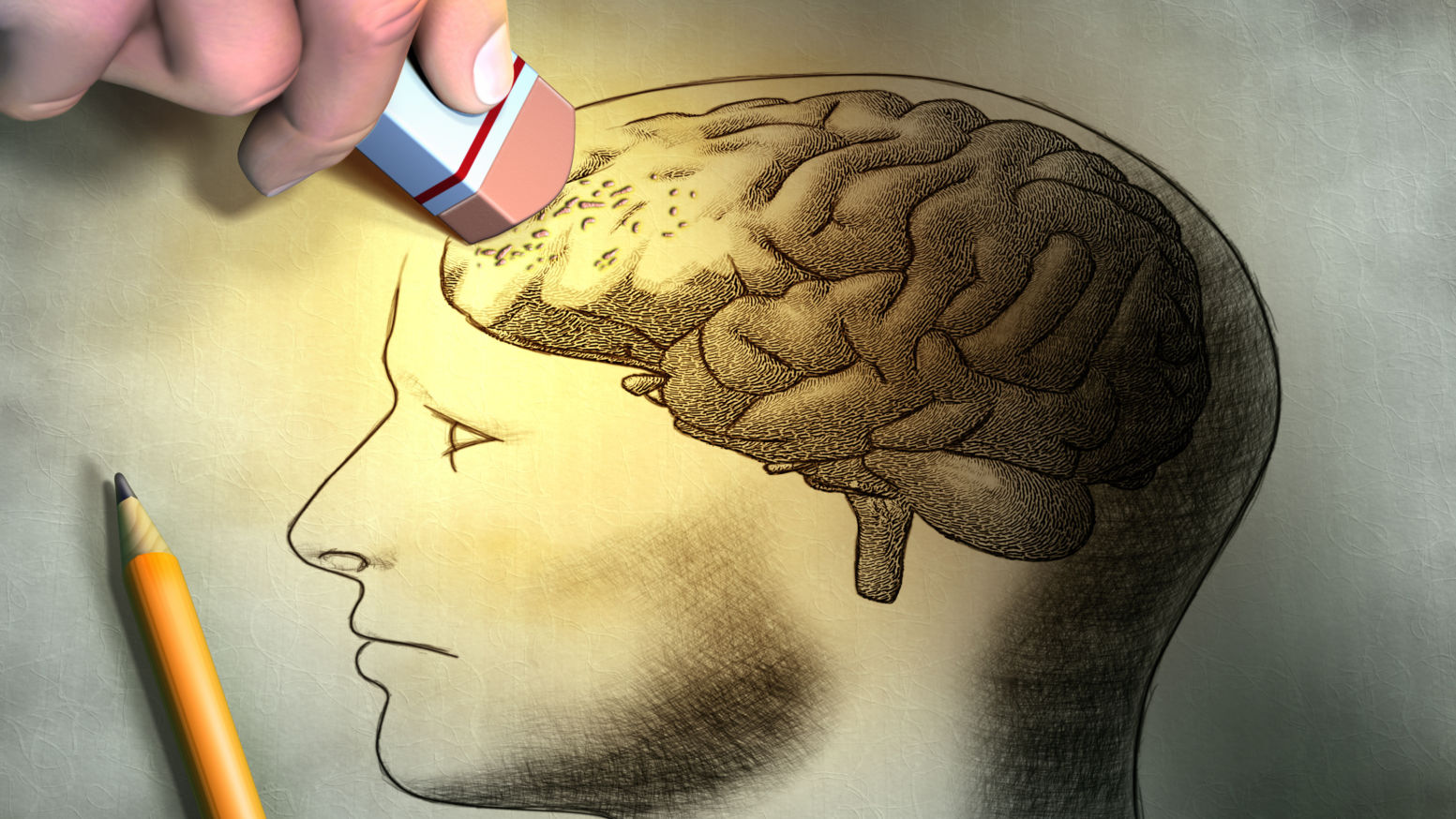 Philosophy has a public relations problem with many Christians. There are sincere brothers and sisters in Christ who believe the discipline of philosophy is for those in the ivory towers of academia, not the everyday disciple of Jesus. Many sincere believers do not consider the value of philosophy to their faith because of this mindset. This stigma towards philosophy hinders the development of the mind within our congregations, suffocates our ability to engage an increasingly secularized culture, and contributes to people falling away.

For example, growing up, one of my dearest friends graduated high school and attended a reputable Christian university. There, they met some philosophy students who happened to be skeptics. After several conversations, my friend began to have some serious questions about the truth of Christianity. Seeking to find answers, he returned home during summer break. He began asking his father, a full-time minister, the same questions he was asked at school. After a multitude of conversations, my friend's father finally told him, "You need to stay away from that philosophy stuff." My friend would later say, "It was at that moment I abandoned Christianity because my father told me to run from philosophy, run from tough questions."

How did we get to this point where philosophy was something to be feared or avoided? There was a time when the development of a philosophical mindset was a hallmark of the Church. Yet, Christians retreated from the intellectual battle due to the rise of skepticism during the Enlightenment via philosophers like David Hume and Immanuel Kant, paired with German textual criticism of the Bible.[1] Preaching, which once focused on the deep, intellectual, and thoughtful text assessment, was replaced by sermons designed for a quick emotional response to the gospel. For the most part, this shift was due to the Great Awaking movements. While the intentions of the Great Awakening movements were noble, they planted the seeds for the anti-intellectualism seen in the Church today.[2]

Philosophy is not something Christians should run away from; instead, it is a discipline worth diving into because good theology requires the ability to do good philosophy. Studying metaphysics gives us a deeper understanding of fundamental reality, helping understand the nature of God and His creation. Epistemology gives us insight into how we know what we know about reality. When Christians engage in the study of philosophy of mind, we come face to face with evidence that we are more than just our brain functions. Rather, we are a combination of both the physical and the spiritual. Philosophy of religion helps us navigate objections like the problem of evil, pain, and suffering and divine hiddenness. Ethics allows Christians to better understand that God is the moral foundation of objective values and duties. Moreover, by utilizing philosophy, we are better able to help people who don’t start with the presupposition that God exists, the Bible is true, and Jesus rose from the dead.

A solid philosophical foundation allows Christians to engage culture intellectually and grow closer to God spiritually. The world needs a strong intellectual Church to shine the light of Christ in a dark, secularized world. Philosophy helps Christians build the bridge to meeting people where they are, so the gospel can change who they are.