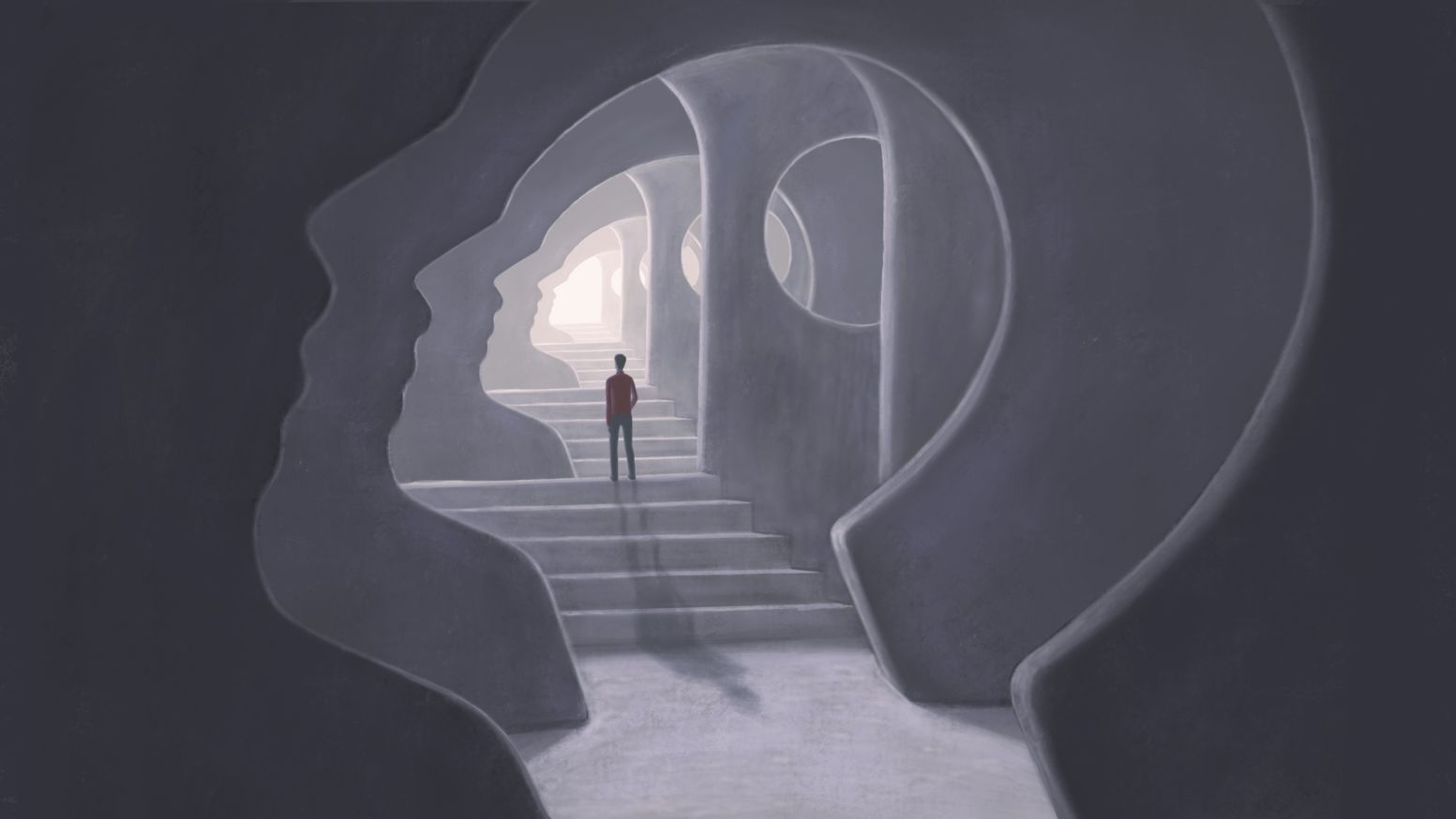 Paul’s warning in Colossians 2:8 to avoid “empty and deceptive philosophy” as a part of his response to the Colossian Heresy[1] has been used as a primary text to argue that Christians should avoid the discipline of philosophy altogether. But this argument is mistaken. Surely, it is good for every Christian to be able to understand and express with clarity concepts related to Christian truth. This ability is essential to articulating the Christian faith reasonably.

For our purpose in this blog, philosophy can have two meanings: 1. A comprehensive system of thought or sets of beliefs in short, a worldview. 2. As an intellectual activity, to philosophize means to think critically or give an argument by the use of logic. Christianity, like other worldviews, is a set of beliefs that we are responsible to critically assess. Reasoning well can help us do this.

THE TEXT IN CONTEXT

Contextually, there are a number of “false and deceptive” philosophies Paul is warning the church in Colosse to be aware of:

(2) Jewish philosophies based on traditions, false humility and asceticism

There is an application of this warning for our faith today. We should beware of “atheistic philosophy,” “Hindu or Buddhist philosophy,” “ascetic or Docetic philosophy,” etc. Each of these philosophies is contrary to Christianity and, in some way, false. Similarly, Scientific materialism is a false philosophy--the prevalent view of physicalism that says you are just your physical brain, there is no free will, no soul, no afterlife and certainly no God. Again, this philosophy is contrary to the teachings of scripture.

To be clear, the Bible does not condemn reasoning well to come to a knowledge of the truth of God and to refute false teachings. In the book of Colossians, Paul is encouraging us to defeat false philosophies. After all, Paul would be contradicting himself if he condemned all philosophical reasoning. In Acts 17, while presenting the case for Christianity to believers and unbelievers (doing apologetics), Paul based his argument on evidence. He reasoned with them. He did philosophy.

REASONS FOR YOUR BELIEFS

Rather than condemning all philosophical reasoning, the Bible actually encourages us to use reason to support and defend our faith. Peter wrote, “but in your hearts honor Christ the Lord as holy, always being prepared to make a defense to anyone who asks you for a reason for the hope that is in you; yet do it with gentleness and respect” (1 Peter 3:15). It makes no sense to accept beliefs that are unreasonable. Beliefs that are rationally acceptable leading to knowledge are ones that have been assessed by reasoning logically. We may fall prey to having unreflective, unwarranted assumptions about our beliefs. Which is no different from the atheist that assumes there is no God! We want to be intellectually responsible for having rational grounds for the beliefs that we hold. The discipline of logical thinking is a branch of philosophy known as logic. When we defend our views with evidence, reasons, and arguments, like it or not, are doing philosophy. The question is not whether we do philosophy, but whether we have the correct philosophical worldview. Do you know how to reason well? This ability is important and should not be neglected in the understanding and defense of the Christian faith.

World and new age religions, atheistic and humanist worldviews, heretical teachings about the doctrine of God, scripture, and Christ, must all be avoided and responded to accurately, boldly and most importantly, Biblically! Equipping oneself as best as possible to present and defend the Christian worldview is the right thing to do as followers of Christ. Using the discipline of philosophy is a way to do just that. As a Christian Philosopher, my encouragement to you like Paul’s message in Colossians is to “see to it that no one takes you captive by philosophy and empty deceit” prevalent by the naturalist worldview.

Many times, I've heard Colossians being quoted to show the Biblical response to philosophy. However, contextually Paul is referring to empty philosophies of Jewish mysticism, worship of angels and observing of days and eating of meats as well as any philosophy or worldview contrary to the Christian faith. It is not "unchristian" nor is one elevating the faculty of reason against Biblical teaching to do philosophy. Rather, the God-given faculty of reason is being used to come to a knowledge of the truth, and that's one way we are commanded to love God-“with all of our minds” (Matthew 22:37)!

[2] Josephus in his Antiquities Book 18 names the Pharisees, along with others, as schools or philosophies of Judaism.

by Jason Hyde
I’m a graduate student double majoring in Philosophy and Classical Theology at Talbot School of Theology, Biola University. I’ve been blessed with the opportunity to study under great philosophers an...
While You're Here
If you found this blog beneficial, consider donating to The Daily Apologist.
Donate Today
Subscribe to our Newsletter