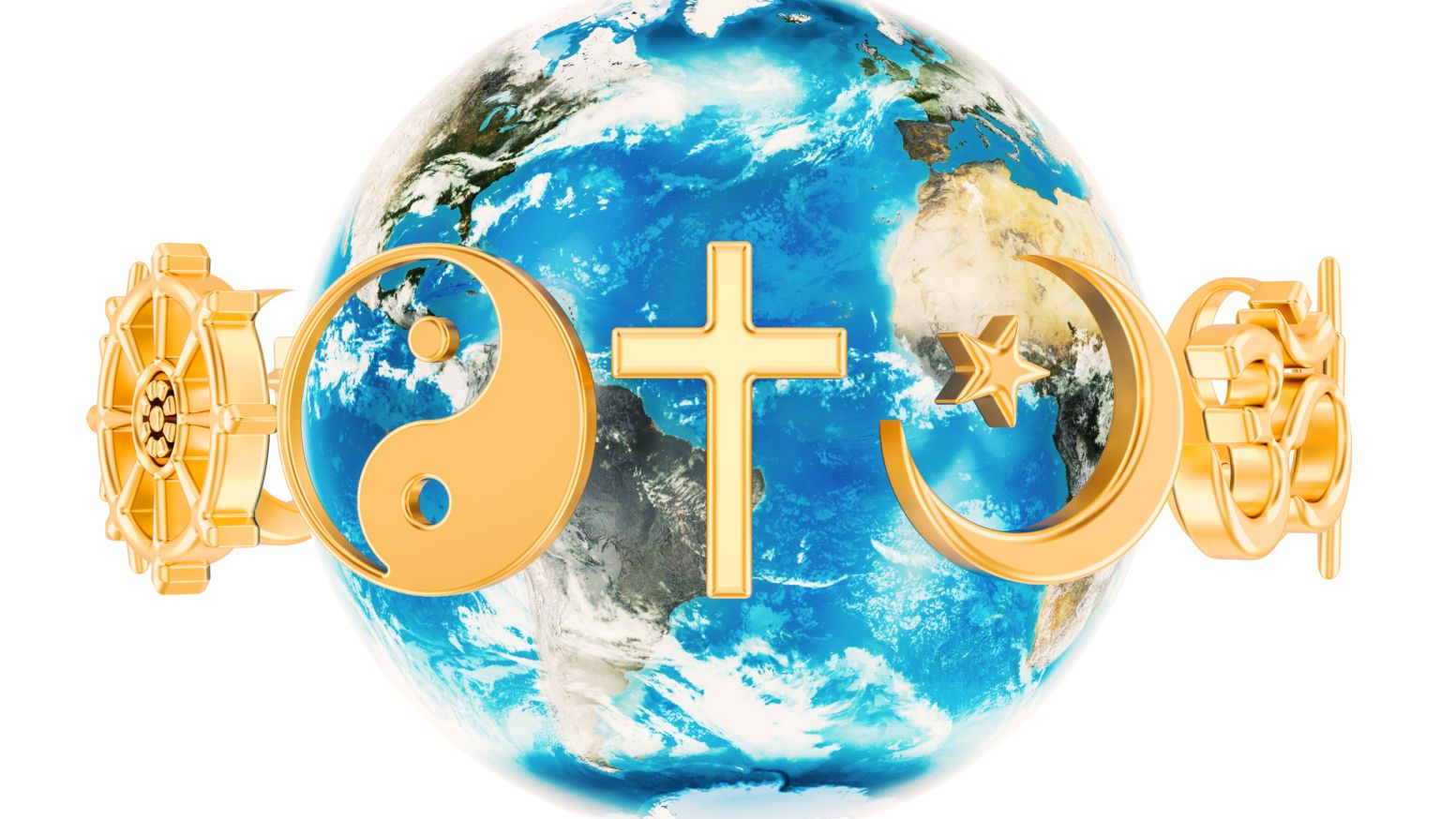 In the marketplace of worldviews, Christianity does not have a monopoly. According to recent statistics, Christianity is in decline throughout Western Civilization, and the fastest growing religion in the world is Islam. At the same time, the number of people who say they have no spiritual identification has doubled since 2007. These numbers seem to suggest, among other things, that many people have serious questions about the existence of God, the nature of morality, and about truth in general. In this blog, I would like to propose that anyone on a quest to answer these questions should start by considering Christianity. Here are three reasons why:

First, Christianity can be thoroughly Investigated. Christianity is unique in that it invites people to investigate its claims about God, humanity, the universe, and the meaning of life. [2] Many faiths originate with religious leaders making public claims about private revelations received from God. Christianity is not based on a private revelation from God. Rather, Christianity is firmly founded on the historicity of two public events, Jesus’ death on the cross and his resurrection from the grave three days later. These are historical events that are open to investigation and potential falsification. This is what the Apostle Paul implied when he said that if Christ has not been raised from the dead, our [Christian] faith is useless.[3] Anyone seeking truth should be interested in a worldview that can be investigated and potentially falsified and so should find Christianity appealing.

It seems reasonable that a thoughtful person would not want to start his religious quest with a religion that appears to have tremendous difficulty making sense of the world we encounter…So if you have a choice to study under a guru whose mission is to reveal to the world that the moon’s surface is made of spumoni ice cream, or under one who thinks the moon’s outer layer is primarily anorthosite rock, a reasonable person would go with the one whose teaching seems to have the closest match to the way the universe really is. [4]

Take, for example, evil, pain, and suffering. Everyone experiences these throughout their life in one way or another. The Eastern religions of Buddhism and Hinduism state that evil, pain, and suffering are an illusion. Atheists like Richard Dawkins claim that we dance to our DNA and when you get down to “brass tacks” there is no evil—nature is indifferent. The Bible, on the other hand, confronts the issue head-on in the opening chapters of Genesis, and it probes the question in books like Job, Psalms, and James. As a Christian, I believe the Bible provides the most intellectually satisfying and robust answers for the questions we have about the existence of evil, pain, and suffering.

Third, Christianity has Jesus as its centerpiece. Jesus is the closest thing we have to a universal religious figure. A brief investigation shows that almost all major religious groups claim Jesus in one way or another. Islam believes Jesus to be a prophet as does Judaism. Hinduism claims Jesus as one of the ten avatars of Vishnu alongside Rama and Krishna. Buddhists of the Mahayana tradition consider Jesus to be a great bodhisattva—one who was motivated by compassion to step back from nirvana and help others along the path to awakening. [5] It seems logical, given the unique status of Jesus worldwide, that anyone on a religious quest should start with the religion he founded, not traditions that seek to co-opt him.

The worldview marketplace has a plethora of options to choose from. But, based on these three considerations, anyone on a religious quest should begin with Christianity.