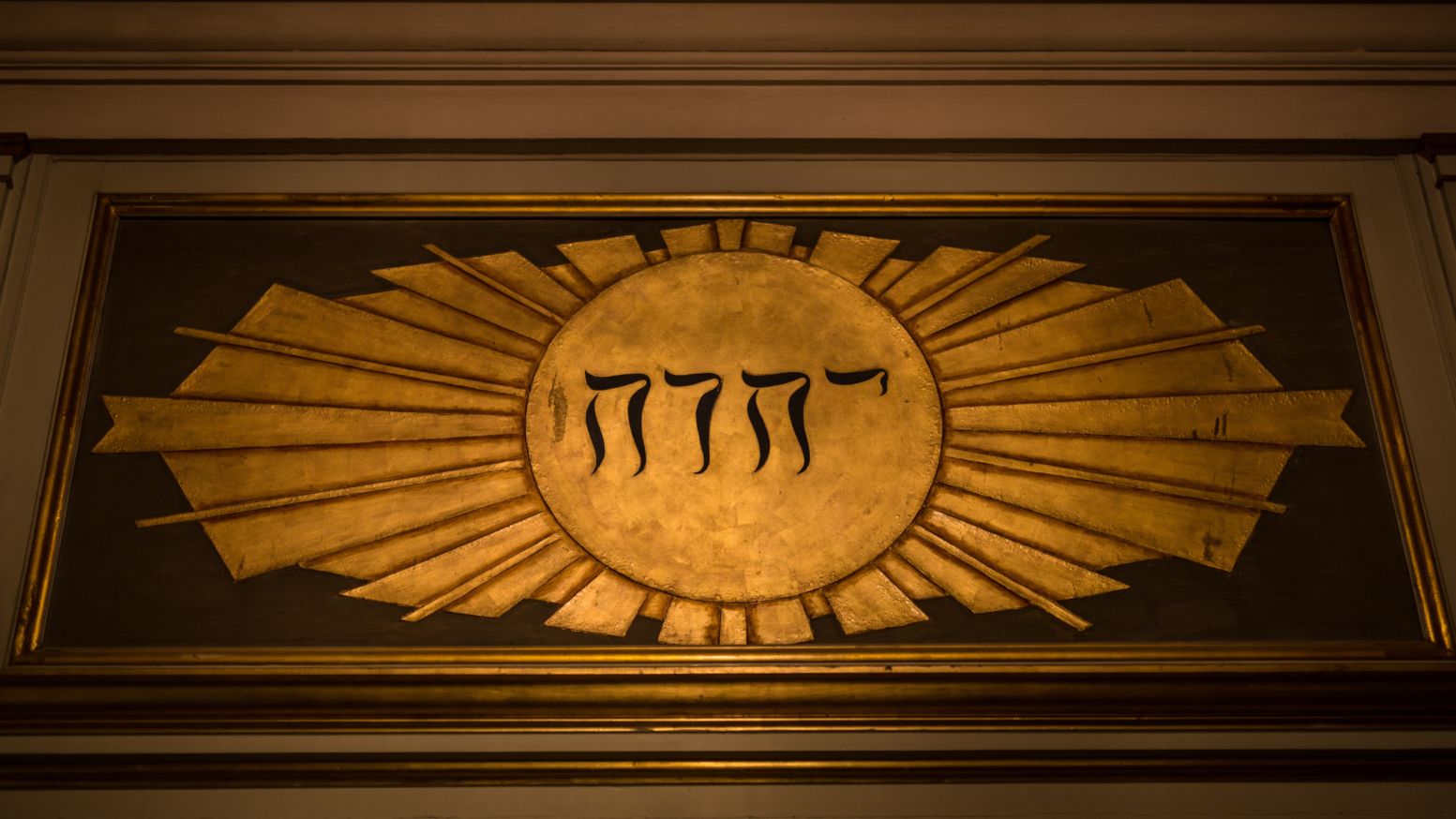 Discussing the Trinity can prove challenging. Passages supporting Trinitarian monotheism appear in many places in the New Testament (John 1:14; 10:30; 14:9-11; Colossians 2:9; cf. Isaiah 9:6). However, the Trinity does not appear in an explicit form in the Old Testament. Some believers try to find examples of the Trinity in various places in the Old Testament including in instances of the use of plural terms for God. These include his pronouncement that he would make humanity in “our image” (Genesis 1:26) as well as the fact that Elohim is a plural word. These references to God may be compatible with the Trinity, but they do not seem to teach it directly. The question is, “Why not?”

The Hebrew nation emerged from a world steeped in paganism, where everyone believed in many different deities. At times, even the Israelites worshipped other gods, a fact attested by their frequent denunciations by the prophets. Physical evidence confirms the Israelites’ inability to remain faithful to Yahweh. Archaeologists in Israel have discovered cultic objects such as incense stands and altars with Canaanite religious symbols. Canaanite shrines appear in biblical cities, and standing stones (masseboth) dot the landscape. The Nimrud Prism refers to “many gods” (idols) seized from the Israelites by the Assyrian king Sargon II (722-705 BC).

For God to have revealed himself as a tri-unity would have been confusing to the Hebrews. Everyone worshipped numerous gods, but there was an even more specific reason: in Egypt, from which the Hebrews first emerged as a nation, pagans often recognized triads of deities. Examples include the Theban triad (Amun, Mut, and Khonsu), the Memphite triad (Ptah, Sekhmet, and Nefertem), and the Osirian triad (Osiris, Isis, and Horus). For God to have revealed himself as a trinity would no doubt have resulted in many Egyptian-born Hebrews thinking of him as three gods working in concert rather than one God in three persons.

We cannot assume that the Hebrews would have misunderstood the Trinity automatically, only that it might have generated unnecessary complications given the particular beliefs prevalent at the time of the birth of the Hebrew nation. God’s people understood the concept of “compound unity.” We can find several examples of this in the Hebrew Bible. While Scripture states that God is “one” (Hebrew ’echad), the text uses the same word when referring to man and woman becoming one flesh (Genesis 2:24). The pieces of the tabernacle, when joined, become one as well (Exodus 36:13).

The Trinity has been misunderstood profoundly at times. Early Jewish believers assumed that Christians worshipped two gods (God the Father and Jesus Christ). They denounced this belief in a composition known as the Twelfth Benediction, which likely dates to the end of the first century AD.

We see the same confusion in Muslims, who mistakenly see Christians as tritheists. The prophet Muhammad emphasized the radical oneness of Allah (tawhid) when he rejected the rampant polytheism of his native Arabia. The Qur’an condemns the idea that Allah could have any associates (i.e., other gods; Suras 3:64; 4:36, 48, 116 et al.).

It would be incorrect to assume that the Trinity is incompatible with Old Testament theology. Instead, the idea seems to have been underemphasized due to the possibility that it could be misunderstood.