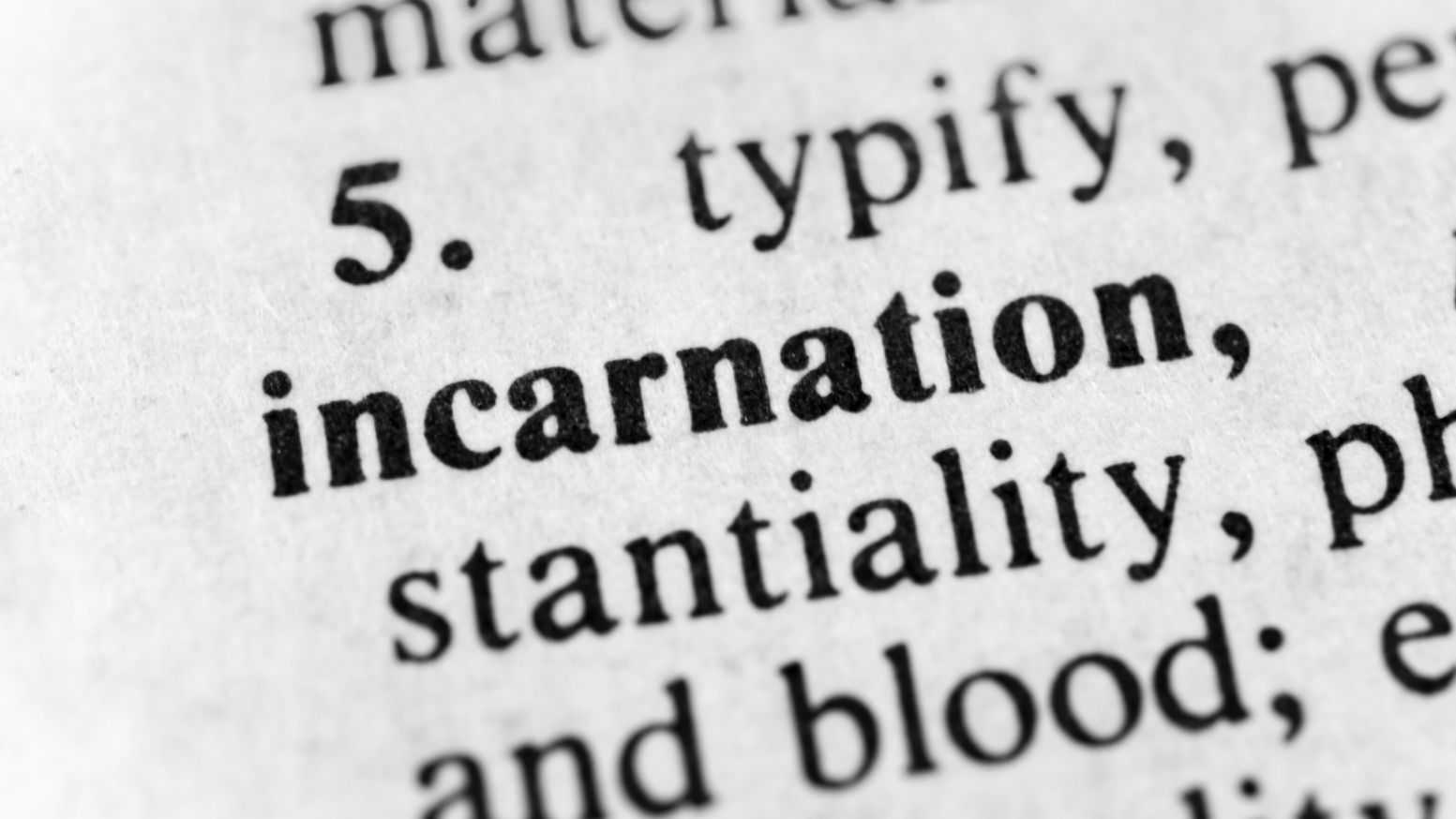 John 1:14 tells us that “the Word became flesh and dwelt among us (and we beheld his glory, glory as of the only begotten of the Father) full of grace and truth.” But why did the Word become flesh? Why was it necessary for Jesus to have a physical body? The thought of the Second member of the Godhead taking on human flesh is so astonishing that some said it was impossible and others said it was a heretical idea. 1 John 4:2 says, “Hereby know ye the Spirit of God: every spirit that confesses that Jesus Christ is come in the flesh is of God.” 2 John 7 says, “For many deceivers are gone forth into the world, even they that confess not that Jesus Christ cometh in the flesh. This is the deceiver and the antichrist.” So, the Bible teaches that Jesus has come in the flesh and that they who deny Jesus has come in the flesh are “antichrist.” But why is it so important for us to understand that Jesus came in the flesh? What did God accomplish through the incarnation (Jesus’ putting on of the flesh)?

Anselm wrote that sin brings a debt “which no one can pay except God, and no one out to pay except man: it is therefore necessary that a God-Man should pay it.”[1] A purely physical sacrifice would not be satisfactory for the demands of atonement. A divine creature could not die for sin. Therefore, the eternal Logos added humanity to his person to become the perfect sacrifice. The Biblical concept of the two natures in the one person of Jesus was helpfully described in the Chalcedonian Creed. The Creed introduced Jesus this way:

“We, then, following the holy Fathers, all with one consent, teach men to confess one and the same Son, our Lord Jesus Christ, the same perfect in Godhead and also perfect in manhood; truly God and truly man, of a reasonable [rational] soul and body; consubstantial [coessential]2 with the Father according to the Godhead, and consubstantial with us according to the Manhood.”[2]

The two natures in the one person was further described the one person of Jesus as: “to be acknowledged in two natures, inconfusedly, unchangeably, indivisibly, inseparably;[3] the distinction of natures being by no means taken away by the union, but rather the property of each nature being preserved, and concurring in one Person and one Subsistence, not parted or divided into two persons, but one and the same Son.”[4] Simply put, Jesus, the eternal Son of God, added a fully human nature to his person. This mysterious act was necessary for God’s plan. That debt which mankind owed, and only God could pay was settled in Jesus the God-Man.

The Old Testament sacrifices paled in comparison to the sacrifice of Jesus. Hebrews 10:4 declared the inadequacies of the physical sacrifices saying, “For it was impossible for the blood of bulls and goats to take away sins.” Hebrews 9:9 had already pointed out that the purely physical sacrifices could not take away sin. The conscience could only be made pure by the perfect sacrifice of Jesus (Heb. 9:13). Only Jesus could be the perfect sacrifice because only Jesus had kept the law perfectly on behalf of the sinful world. In this way God’s justice is upheld because sin is punished. The merciful nature of God is preserved in that Jesus, though sinless, suffered as though he was guilty on behalf of the guilty (2 Cor. 5:21). Jesus had to be the sacrifice because the sacrifice had to stand for both man and God. Finally, Jesus had to be the sacrifice because only the God-Man was of great enough intrinsic worth to secure redemption for the world.

Since Jesus had a physical body, he was able to physically die in our place. Christ died on our behalf (Romans 8:32; 14:15; 1 Corinthians 8:11; Galatians 2:20). Christ died for our sins (Romans 5:6, 8; Galatians 1:3-4). The blood of the spotless Lamb of God was able to take away sins once and for all (Hebrews 10:4). Jesus likewise spoke of himself as the ultimate and foundational sacrifice saying, “This is my blood of the covenant, which is poured out for many” (Mark 14:24).

[2] Philip Schaff, The Creeds of Christendom, with a History and Critical Notes: The Greek and Latin Creeds, with Translations, vol. 2 (New York: Harper & Brothers, 1890), 63.