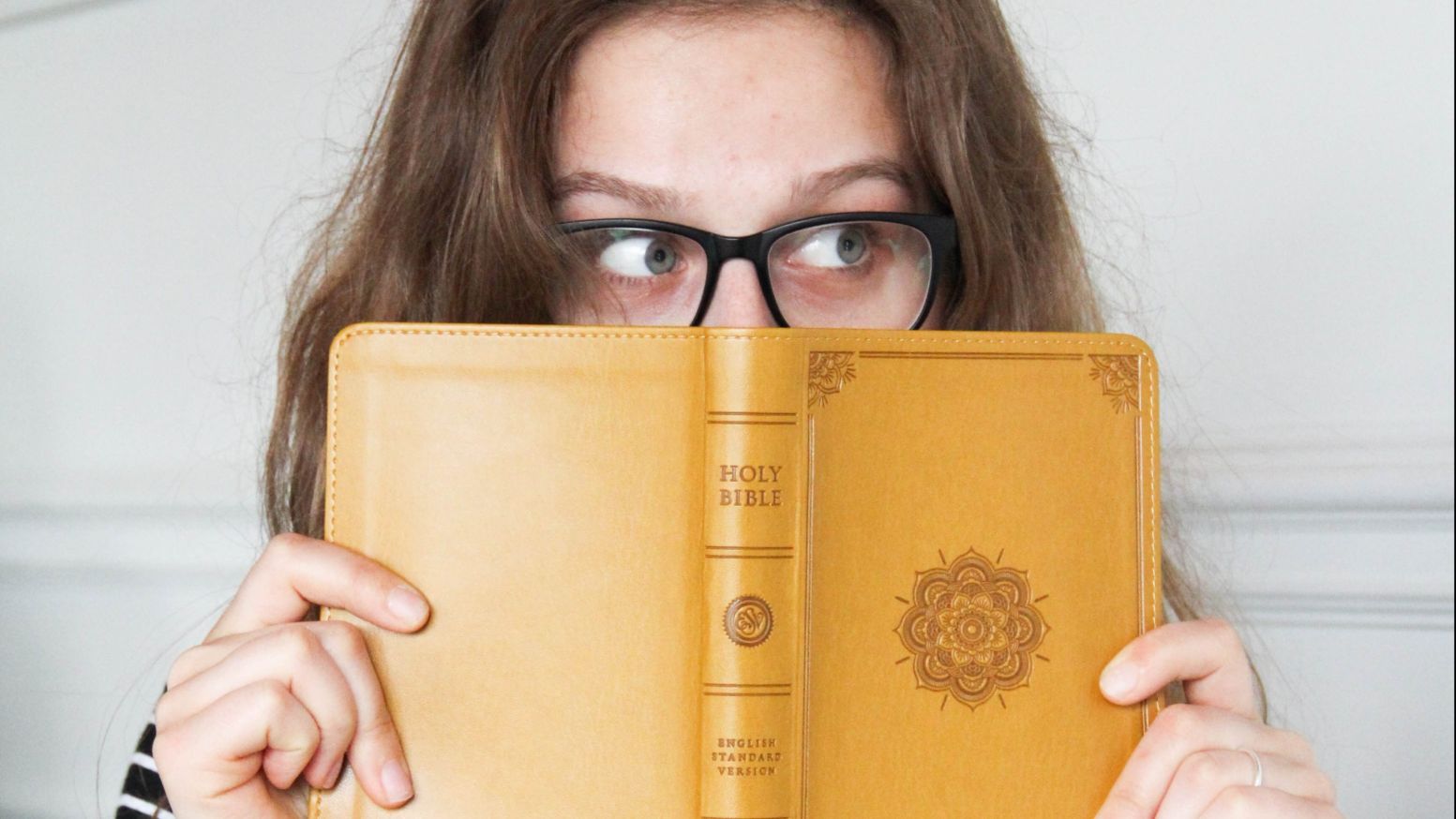 When one reads the Bible and then hears the apologetics arguments of modern-day apologists, it is clear to see that there is a difference. The popular arguments of modern-day theistic philosophy are not necessarily explicitly stated in the Bible, and the biblical writers were not even engaging with popular atheistic arguments. Having observed this fact, some have suggested that the practice of apologetics is an affront to the faith (i.e., fideism), while others have concluded that the Bible and the faith it teaches are unequipped to answer modern challenges to the existence of God. It seems to me that both of these conclusions are incorrect for a number of reasons.

The first thing we must understand in this discussion is that the Bible was not written to twenty-first-century Americans. The Bible was written before the Enlightenment, before the scientific revolution, before the Renaissance, and is not a treatise on the philosophical foundations of faith. The biblical writers did not have the slightest inkling regarding the identities of David Hume, Bertrand Russell, Carl Sagan, and the like. Though it is trustworthy, the Bible isn’t intended to be a rebuttal to modern atheism.

It must be noted that in the cultures in which the Bible was written, the chief apologetic concern was not whether or not God existed, but which god existed. As Stanley J. Grenz describes,

“The modern intellectual probing of the question, Does God exist? was not the primary debate in the ancient world. Instead, the biblical era was characterized by conflicts among rival tribal gods. The question of God’s existence focused on determining which god was worthy of homage and service.”[1]

Looking to the Bible for explicit rebuttals to modern-day atheistic claims is anachronistic because the Bible writers were writing to a different audience in a different culture. In fact, intellectual atheism as we know it really can only trace its roots to the middle ages when philosophers began to question a lot of the Greek philosophy underpinning theistic arguments.[2] The claim that it is a weakness of the Bible that it does not explicitly address modern atheistic arguments is essentially a moot point. Though the Bible might not have anything explicit to say about some modern-day philosophical arguments, it still can be applied to many of the objections raised against the faith and the work of apologetics today.

Looking to the Bible for explicit rebuttals to modern-day atheistic claims is anachronistic because the Bible writers were writing to a different audience in a different culture. 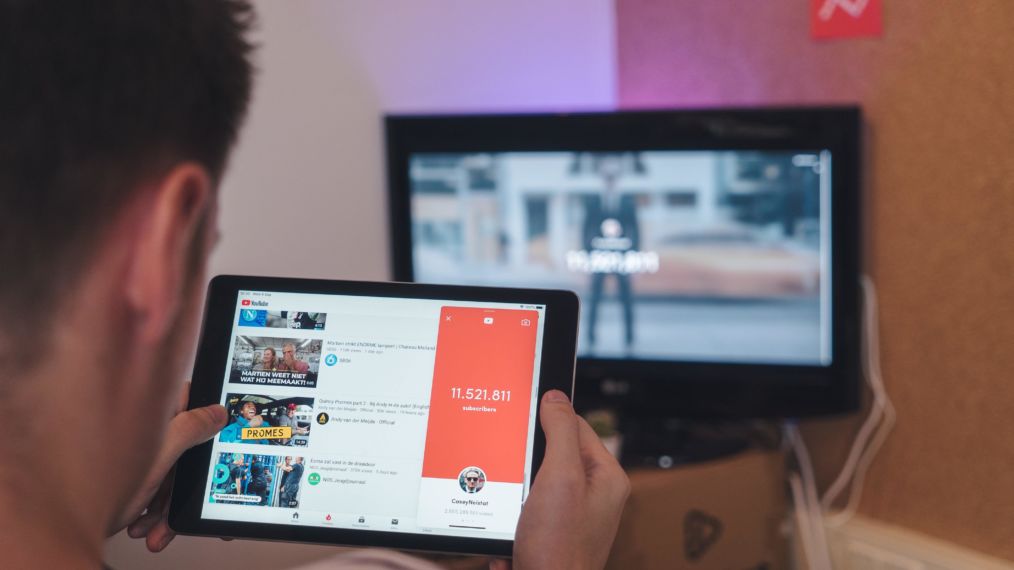 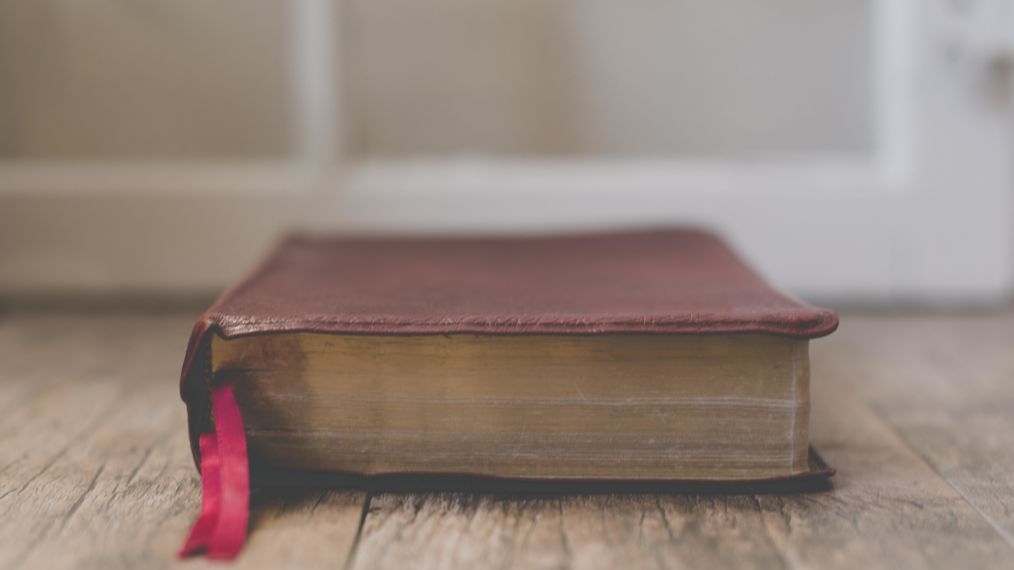 The Bible and Practical Atheism

“The fool says in his heart,” declares the psalmist, “there is no God” (Ps 14:1). While the Bible doesn’t have the modern intellectual atheists of today in mind when it makes this statement, such an axiom speaks to the Bible’s view of godlessness. As far as the Bible is concerned, it is complete folly to live a life that never recognizes or consults the wisdom of God.[3] The Bible also speaks of those who reject God and instead serve the god of their own appetites (Rom 16:18; Phil 3:19). So, while modern-day intellectual atheism is not necessarily dealt with head-on in the Bible, the symptoms of rejecting God are certainly expounded upon. This is not to say that all atheists are completely immoral, or that those who reject God can never do any good deed, but ideas have consequences and a rejection of God makes it impossible to fulfill what Jesus described as the most important moral duty (Matt 22:34-38).

The Biblical Foundation for Natural Theology

Likewise, though the Bible might not explicitly deal with modern intellectual atheism, it does provide a foundation upon which centuries upon centuries of philosophers have argued for the existence of God. It is clear that, according to Scripture, God’s existence can be deduced from observing natural realities (Rom 1:20). Likewise, the teleological and cosmological arguments are softly echoed in a number of Bible verses (e.g. Ps 19:1; Heb 3:4). In fact, some of the arguments made by pre-Christian Greek philosophers have biblical warrant, and it is biblical to reason with non-believers about the existence of God from observing nature. Perhaps the most notable example of this is how Paul engaged the Greek philosophers of his day by declaring God as the uncaused cause, expounding on His transcendence and eminence, and speaking to His necessary nature (Acts 17:22-34).

While the Bible may not speak to modern intellectual atheism directly, there are many biblical principles that apply to modern-day arguments and scenarios. Though the meaning never changes, God’s word is living and active and is able to be applied in every age. I’m persuaded that both the fideist who claims that philosophical arguments for the existence of God are unbiblical and the skeptic who charges God’s word with relevant inadequacy are both mistaken. The biblical text demonstrates that arguments for God can be made and substantiated and a Christian engaged in such a task has no need to feel guilty or ashamed.

by Forest Antemesaris
Forest Antemesaris is a graduate of Freed-Hardeman University and preaches at the Orange Street church of Christ in Auburndale, FL. Formerly an atheist, Forest's interest in apologetics and worldview ...
Connect with Forest
Email
Explore Other Topics
Christian Apologetics Bible Modern atheism Apologists Natural theology
While You're Here
If you found this blog beneficial, consider donating to The Daily Apologist.
Donate Today
Subscribe to our Newsletter