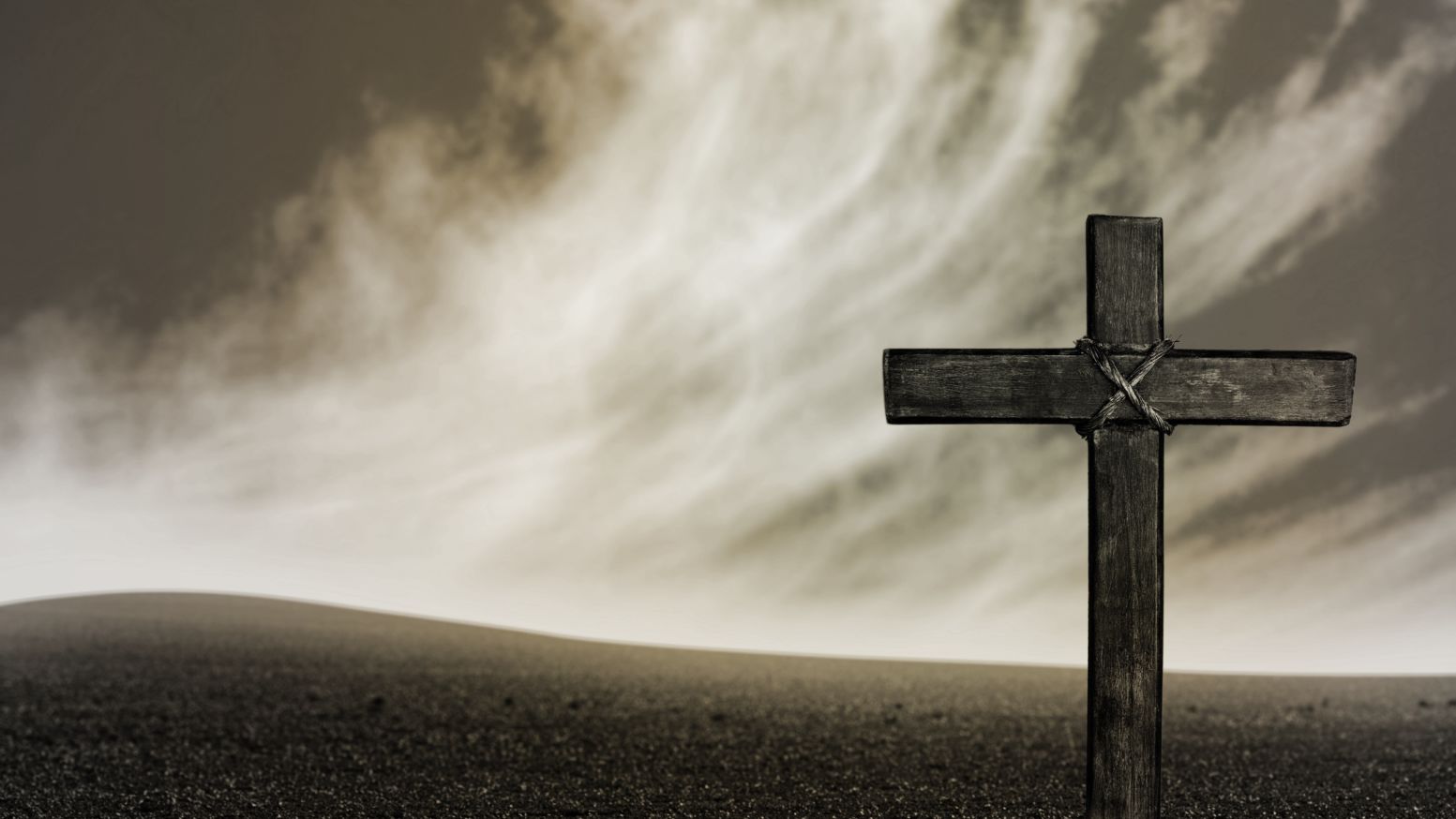 John 3:16 states that God loved the world so much he sent his one and only Son. But this raises a significant theological question: who is saved?

The text says that Jesus is the propitiation “not for us only, but for the sins of the whole world.” There are some options for interpretation. First, you can disregard propitiation by redefining the word or the text. This is not an option. The text means what it meant. Secondly, you can yield to universalism and say that Jesus’ death redeemed the entire world and they are saved. This is inconsistent with the rule of faith delivered in Scripture. “Universalism is plainly ruled out, however, unless one believes that John contradicts himself directly in the same epistle (e.g., 1:5–10; 2:28; 3:14, 15; 5:12, 16).”[1] One can also say that this passage does not address every person who ever lived, but simply those who are saved. This was the view of Calvin and others. Calvin wrote:

the design of John was no other than to make this benefit common to the whole Church. Then under the word all or whole, he does not include the reprobate, but designates those who should believe as well as those who were then scattered through various parts of the world. For then is really made evident, as it is meet, the grace of Christ, when it is declared to be the only true salvation of the world.”[2]

One can speak of “the whole world” without meaning everyone who ever lived.[3] Finally, you may conclude that the propitiatory sacrifice of Christ was great enough for the sins of the entire world, yet only applied to the saved.

It seems that the best option is to see that Christ’s sacrifice was great enough for the entire human race, yet only applied to the saved. “The provision for all have been accomplished. The reception and application of that provision is appropriated by faith.”[4] God “loved the world and gave his only begotten Son so that whosoever believes in him should not perish but have everlasting life” (John 3:16). 2 Peter 2:1 reminds us that not everyone who has been “bought” will avoid “swift destruction.” Jesus blood was shed as the atoning sacrifice or propitiation, but that atoning sacrifice is received or applied through faith (Romans 3:24-25).