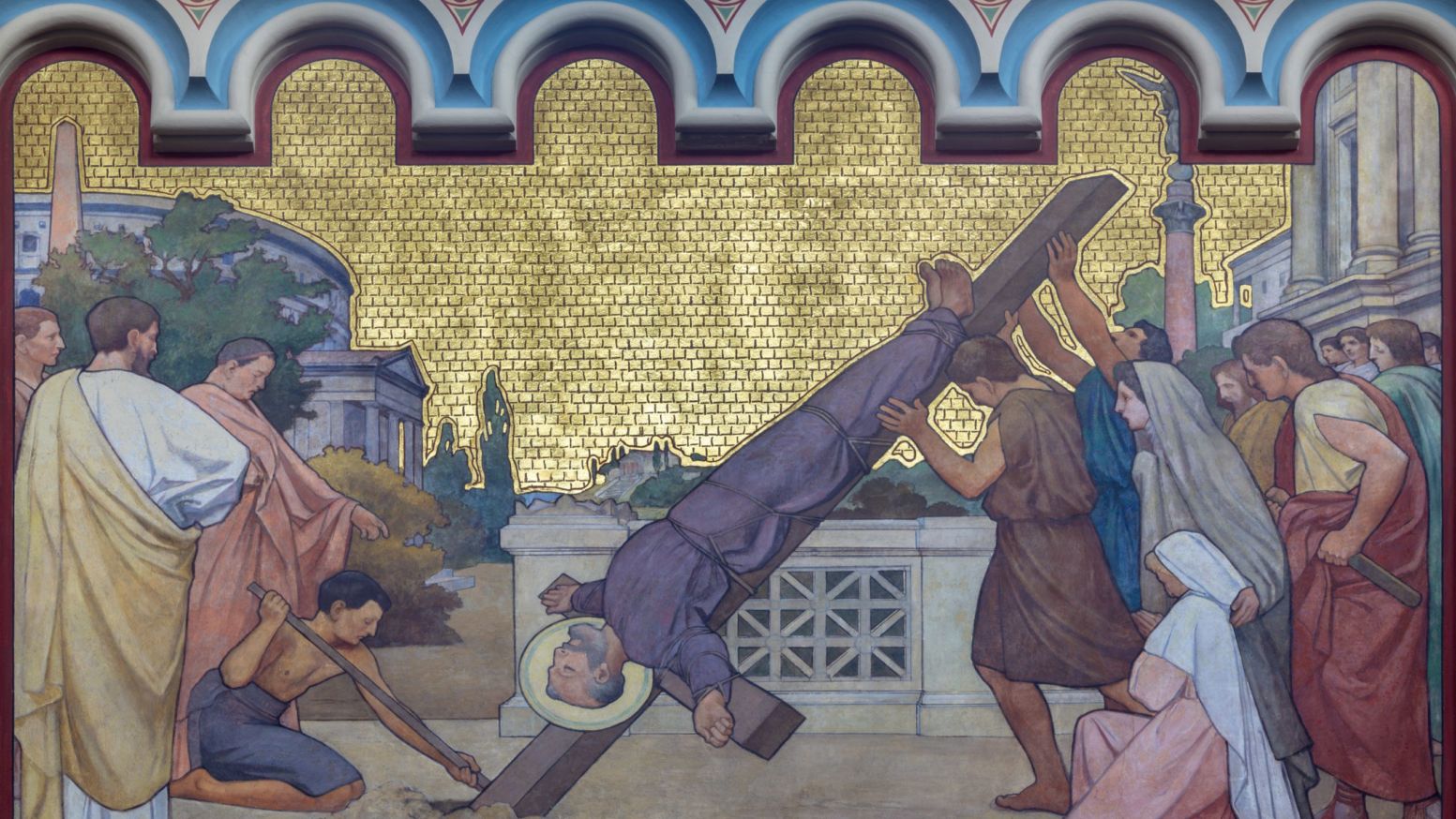 The apostles John and Peter claimed to have witnessed the resurrection.[1] But did they? Sometimes skeptics will suggest that the so-called eyewitness accounts are nothing more than lies and carefully fabricated stories.

We know from sources hostile to the blossoming Christian faith that the life of the follower of Christ was not easy.[2] They were persecuted, tortured, and killed for the faith they professed. If the apostles knew the resurrection claim was a lie, why did they endure so much for it? What did they have to gain? This question is monumental because we all act and live in such a way as to gain something.

People lie for many reasons. They usually lie to gain power, prestige, popularity, or romantic relationships. But the apostles gained none of these things. Conversely, people do not endure pain and death if they can avoid it.[3]

The truth is that people do not die for a lie if they have nothing to gain from it. There was nothing to gain from perpetuating the lie of the resurrected Christ. If the apostles had nothing physical to gain by continuing this so-called lie, then they must have been convinced that what they were teaching was the truth and that their reward was not material but spiritual.

Some might argue, people die for lies all the time. They might point to the religious suicide bomber. It is true that this person dies for a lie. But no suicide bomber dies knowingly for a lie. In fact, their conviction of the truth of their religion has caused them to act in such a way. They believe they are dying for the truth.

What about the secret agent for example, who is compromised? He is killed perpetuating a lie, that is, he states that he did not know anything more than what he told his captors when he actually did know more. This is an example of dying for a lie, but not without the benefit of saving his family, and country in the process. He died for a lie, but he had something to gain by keeping that lie to his death.

Those who had seen the risen Christ spread the word about the truth of the resurrection. They had nothing physical to gain by spreading this so-called lie. Surely, someone within the vast number of those who claimed to have witnessed the Christ in his resurrected form would have recanted their position. (Remember there were more than 500 who witness Christ’s resurrection at one time). It seems like at least one would have changed their mind under fear of persecution. In fact, however, we have no such account.

The two options we are left with are these:

Either, the resurrection account was a fabrication agreed upon by numerous individuals, all of whom never recanted the lie, even under the most severe punishments and despite gaining no power or riches along the way.

Or, these individuals actually witnessed the resurrected Christ, left the faith and traditions of their forefathers overnight, were willfully ostracized by their communities and kinsmen, and held to this view even through some of the most horrendous torture imaginable.

The faithfulness of the apostles and early disciples through all of this points to the truth of their account.