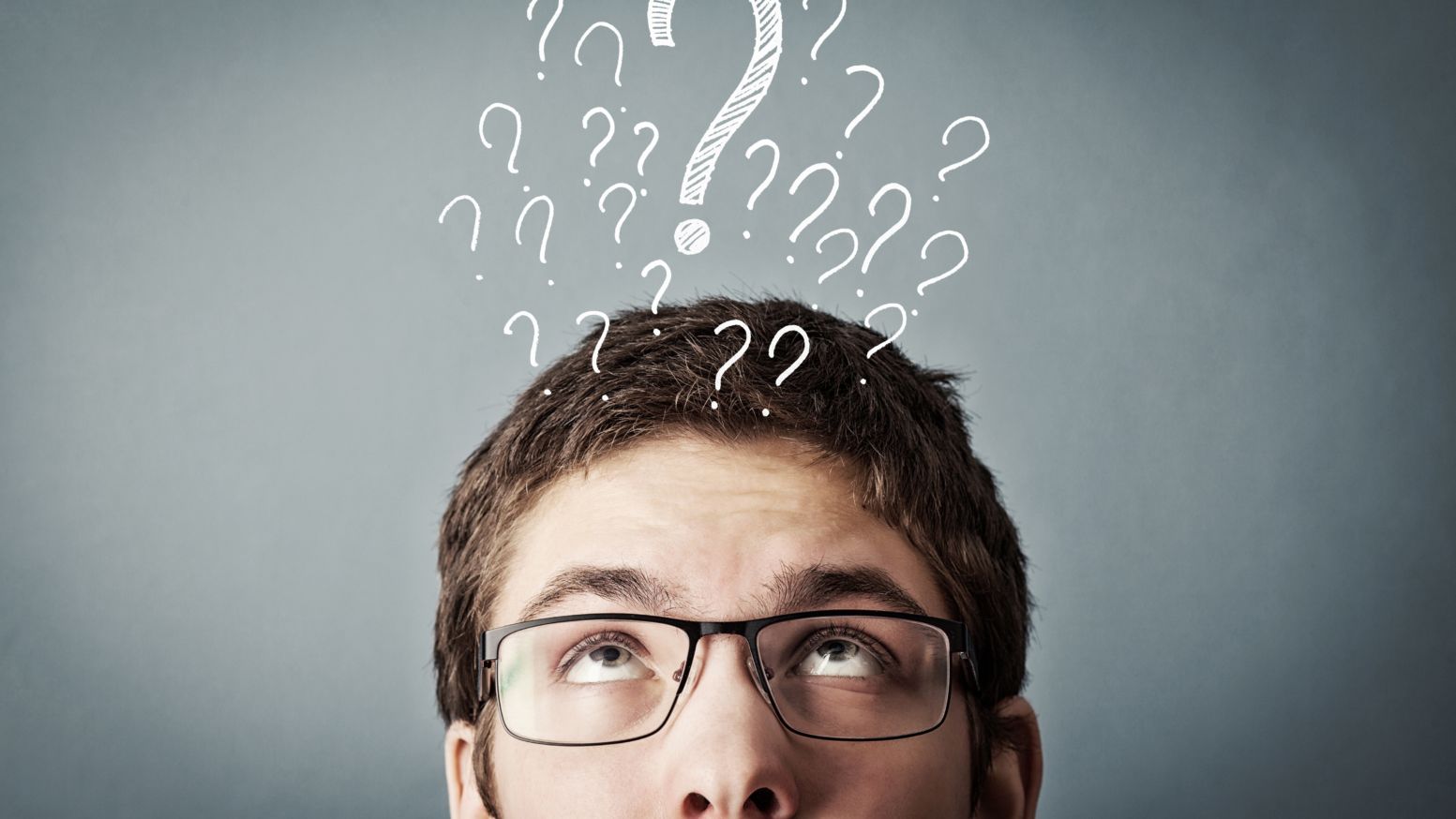 Christians believe that the universe is not eternal but had a beginning at some point in the past. Christians further believe it was God who created the universe ex nihilo (from nothing). Both of these ideas are seen in the first premise of the Kalam Cosmological Argument: “Whatever begins to exist has a cause.” One of the popular objections to the first premise is if everything has a cause, who created God? [1] This question is usually used as a conversation stopper that is intended to show that the Christian’s ability to account for there being something rather than nothing is inadequate because the explanation used for the universe must also be applied to God—if the universe had to be created, then God had to be created too.

However, this objection is what is called a category error. A category error is a mistake of reasoning in which things belonging to one category are presented as if they belong to another category. For example, what if I asked you, what does the color red taste like? This question doesn’t make sense because I took red, a color, and inserted it into the category of taste. It is impossible for red to taste like anything because it is a visual property. The objection to the first premise of the Kalam commits a category error because the God of Christianity is, by definition, eternal and, therefore, uncreated. For example, Psalm 90:2 says “Before the mountains were brought forth, or ever you had formed the earth and the world, from everlasting to everlasting you are God.” Revelation 1:8 states, “I am the Alpha and Omega, the beginning and the end says the Lord God. Who was, and is, and is to come.” These passages from both the Old Testament and New Testament speak to how Christians and Jews view God. He is an eternal, uncreated being.

Therefore, the non-believer’s question is a category mistake because they are seeking to move God from the category of uncreated things and into the category of created things. It may be that in asking the question "Who created God,” the skeptic has intentionally or unintentionally misconstrued the argument, thinking that the argument is, “Whatever exists has a cause” when in fact the first premise is whatever begins to exist has a cause.

The question of who or what caused or created God is a popular one. But, it can be answered by understanding the nature of God, the first premise of the Kalam, and the category error. With these ideas in hand, the Christian should not fear the popular objection, “Who created God” because the answer is, no one.