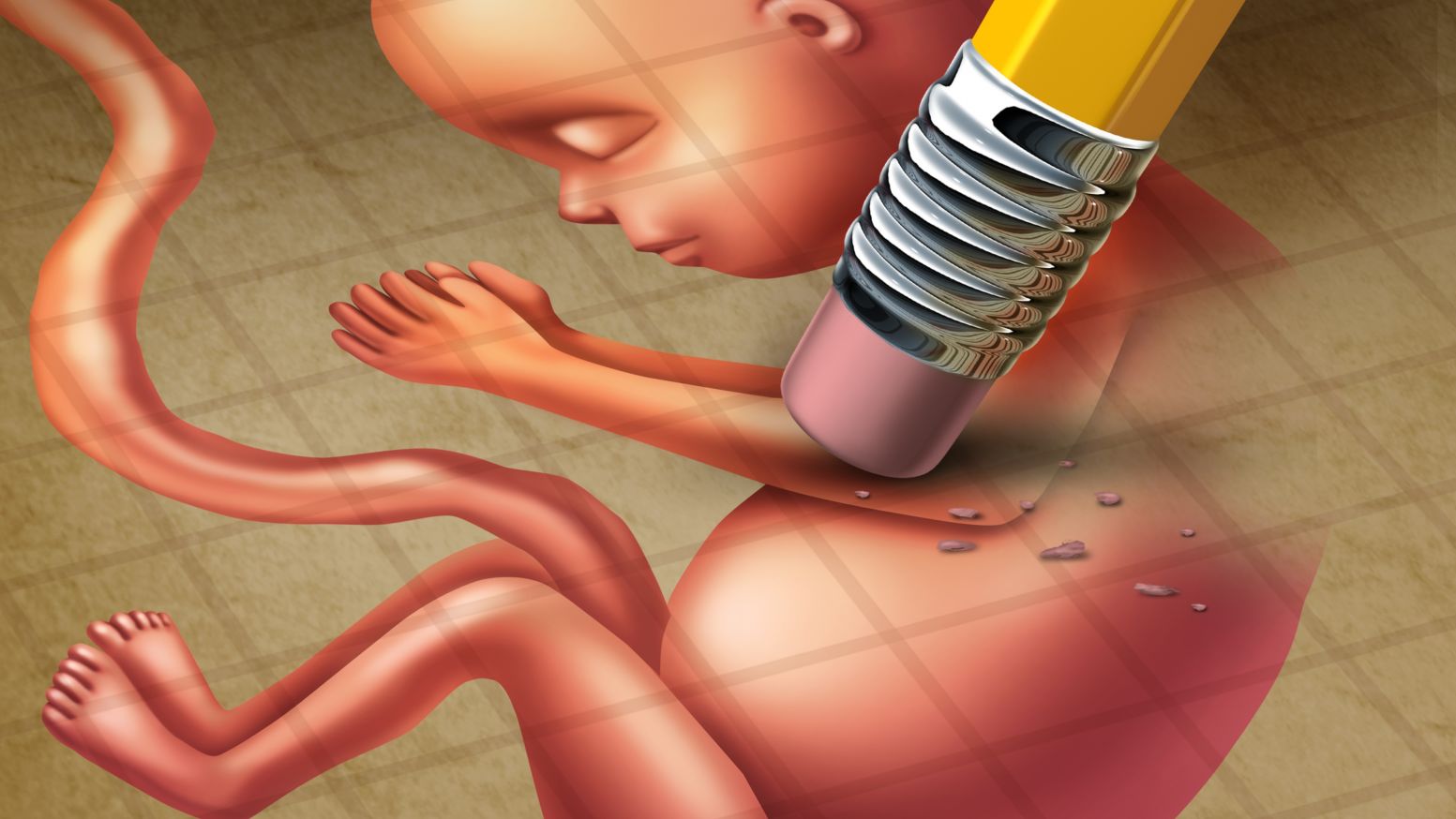 A few posts back, we explored the issue of abortion in light of New York State’s recent decision to legalize the practice from conception to birth. To summarize that article, the moral question of abortion was reduced to one question: “What are the unborn?” If the unborn are not human, and abortion is morally equivalent to having a tooth pulled, then no justification is necessary. However, if the unborn are human beings, then no justification for abortion is adequate. Further, the science of embryology is definitive in saying that the unborn, from the earliest stages of development, are distinct, living, whole human beings. Therefore, morally speaking, abortion is the intentional killing of an innocent human. For that reason, it is wrong.

A popular objection to this argument is to make a distinction between a human being and a human person. Basically, the objection is that only persons have a right to life. The unborn are not yet persons (though they are human), and therefore do not have a right to life. On this view, then, being a human is not sufficient to be a person. Something additional is required. What can we say in response to this objection? At least three responses come to mind.

1) In the absence of a theistic framework, any personhood-conferring property is ultimately arbitrary.

When a distinction is made between a human and a person, the dividing line is usually some acquired property like self-consciousness, the ability to have desires, the ability to feel pain, or something else. It is argued that since the unborn lack self-awareness (or some other property), they are not persons. Before arguing the point, it is important to ask the objector a very basic question: “Why is property X value-giving in the first place?” What makes this property so special as to confer personhood? Who decided that this property is special? You say self-awareness is value-giving, I say it’s having a belly button that sticks out instead of in. Lest you think this example is too childish, think of humanity’s past attempts to disqualify a group of humans from being full persons: Having the wrong color skin (colonial slavery), being Jewish (Holocaust), having a mental disorder (Holocaust), etc. Why can we see the arbitrariness of past criteria for personhood, but not of present criteria? [1]

2) If the argument above for personhood were true, it would not have the effect intended by pro-choice advocates.

First, consider that if the ability to contribute to society is necessary for personhood, or the ability to solve complex problems is necessary, then the newborn are also not persons and can also be killed. The sword cuts both ways; there is no morally significant line crossed at birth. If a lack of self-awareness disqualifies the unborn, then it disqualifies the newborn. But if the newborn cannot be killed, then self-awareness is not necessary for personhood. If the ability to feel pain is necessary, then children born with the rare condition of not being able to feel pain, or someone with significant amounts of narcotics in their system, would not be persons. [2]

3) There are only four differences between the unborn and the adult.

When it comes right down to it, the only differences between the unborn and the adult can be identified with the acronym SLED:

Size – the unborn are smaller than you, but when has body size determined value?

Level of development – Certainly, the unborn are less developed. However, different people have wildly different levels of development from birth to adolescence. Does their value also change?

Environment – Simply put, where you are located is irrelevant when determining your value. If the unborn child was not valuable in the womb, then he or she will not magically become valuable by traveling eight inches down the birth canal.

Degree of dependency – it is true that the unborn are dependent on the mother for their survival, at least in the earlier stages of development. However, when does one’s dependence on another human justify killing them? [4]

In conclusion, this objection to universal human personhood fails on three accounts: it is no less arbitrary than past attempts to disqualify a subset of humans from being persons, it has at least two unacceptable consequences, and the only four differences between the unborn and the adult are not good reasons for disqualifying the unborn. A much better way forward is to recognize that humans are valuable simply in virtue of what they are: humans. Any other criterion is bound to fail.