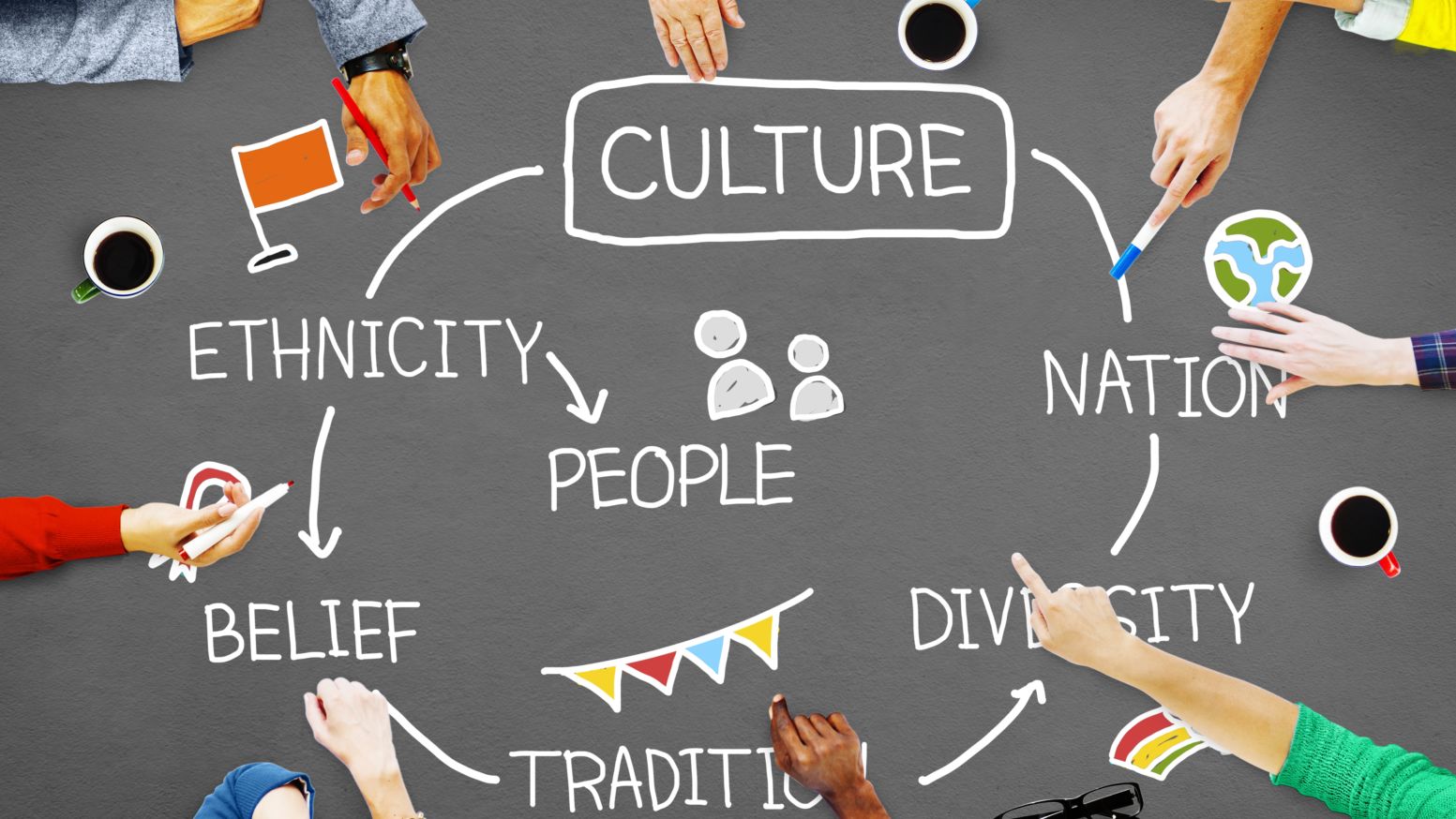 To understand what is happening in culture today, we must make some effort to familiarize ourselves with and make sense of something called postmodernism (hereafter, PM). This is no simple task as postmodernists tend to eschew clear definitions of their view. In order to get our heads around this thing and its implications, we will start with six descriptions of PM:

1. PM is a hard-to-define set of principles and practices: Gary Aylesworth writes,[1]

That postmodernism is indefinable is a truism. However, it can be described as a set of critical, strategic and rhetorical practices employing concepts such as difference, repetition, the trace, the simulacrum, and hyperreality to destabilize other concepts such as presence, identity, historical progress, epistemic certainty, and the univocity of meaning. The term “postmodernism” first entered the philosophical lexicon in 1979, with the publication of The Postmodern Condition by Jean-François Lyotard.

Postmodernism is a loose coalition of diverse thinkers from several different academic disciplines, so it is difficult to characterize postmodernism in a way that would be fair to this diversity. Still, it is possible to provide a fairly accurate characterization of postmodernism in general, since its friends and foes understand it well enough to debate its strengths and weaknesses.

2. PM is essentially skepticism toward metanarratives (overarching stories about reality): The father of PM, Jean-Françoise Lyotard, described PM in the following way,

“Simplifying to the extreme, I define postmodernism as incredulity toward metanarratives.” [3]

3. PM is a philosophical framework concerned with knowledge and arguing for a certain brand of cultural relativism: J.P. Moreland writes,[4]

As a philosophical standpoint, postmodernism is primarily a reinterpretation of what knowledge is and what counts as knowledge. More broadly, it represents a form of cultural relativism about such things as reality, truth, reason, value, linguistic meaning, the self, and other notions. On a postmodernist view, there is no such thing as objective reality, truth, value, reason, and so forth. All these are social constructions, creations of linguistic practices, and as such are relative not to individuals, but to social groups that share a narrative.

Postmodernism is both a popular and an intellectual movement, a sociological characteristic of much contemporary Western society and a sophisticated way of thinking…

Postmodernism then becomes an activist strategy against the coalition of reason and power. Postmodernism, Frank Lentricchia explains, “seeks not to find the foundation and the conditions of truth but to exercise power for the purpose of social change.” The task of postmodern professors is to help students “spot, confront, and work against the political horrors of one’s time.”

5. PM is an attack on Truth: According to Douglas Groothuis,[7]

The problem with postmoderns is that they have made peace with a poisonous view of truth, an untrue view of truth. It is one kind of problem to believe an untruth, to take as fact something that in reality is a falsehood, yet still believe that truth exists and can be known. If one believes, for instance, that Jesus never claimed to be God incarnate, historical evidence can be marshaled to refute this claim. However, it is another kind of problem to believe that truth itself is merely a matter of personal belief and social custom, so that the truth about Jesus depends on who you take him to be; in this case, no amount of evidence or argument about particular matters of fact will change one's belief. The argument must instead be shifted to the very nature of truth itself.

6. PM is a challenge to orthodox Christianity: As an attack on Truth and a defense of cultural relativism, PM is one of two pervasive worldviews competing with Christianity for the minds of men and women today. (The other competing worldview is Scientism.) To defend Christianity against the postmodern critique, we must be able to defend a coherent theory of knowledge, demonstrate the inconsistencies internal to Postmodernism, and marshal these facts in support of the Christian worldview (Acts 26:25).

In future blogs, we will discuss what each one of these descriptions means and how each manifests in culture. We will also make an assessment of the philosophical principles on which PM is built, make a defense of the conventional view of Truth, and consider a modern blending of PM and Scientism called meta-modernism.

Hopefully, this study will equip us to defend our knowledge of the truth. This is really the central challenge in culture today. It is also the duty of every Christian. We must learn to do as Paul did and “...destroy arguments and every lofty opinion raised against the knowledge of God, and take every thought captive to obey Christ…” (2 Cor. 10:5).

[5] Truth or Consequences, The Promise and Perils of Postmodernism (2001)