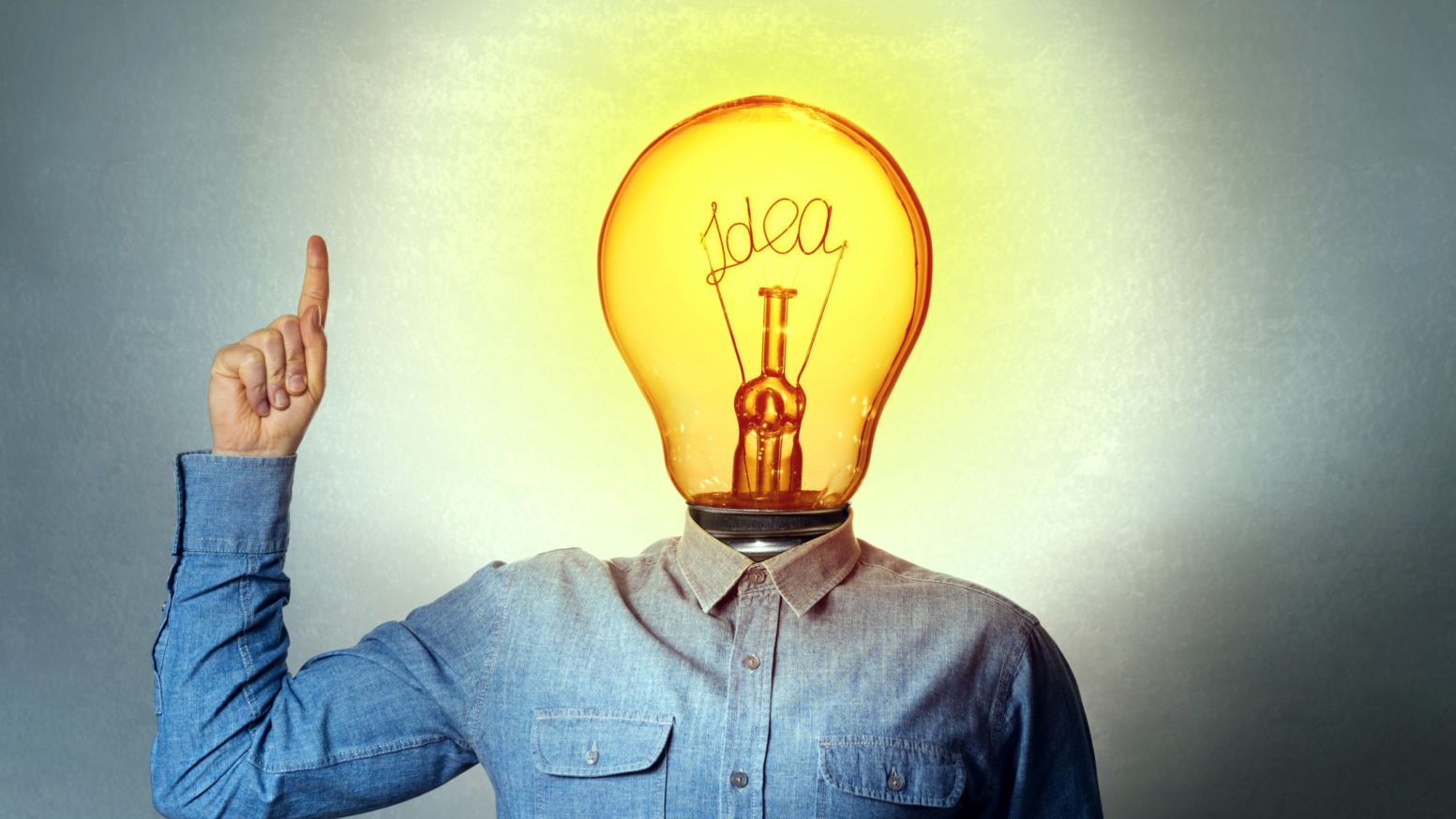 Often in discussions the question is asked, “what would it take for you to change your mind?” Though this question is not always asked with honest motives, it is a good question to ponder and to answer for oneself. I have not spent a ton of time thinking about this question and I reserve the right to adjust my answer as I learn more, but for now, here are a few things that would have to be in place for me to change my mind about the truthfulness of the Christian worldview:[1]

Given the facts at hand (Jesus was crucified on a Roman cross, Jesus’ tomb was found empty, Jesus’ disciples claimed to see the risen Jesus, and the explosive beginning of the Christian faith, etc.) Jesus’ resurrection is the best explanation of what happened that fateful day almost 2,000 years ago. All counter-explanations fail or are on par with conspiracy theories. We know Jesus did exist and did die on that cross, his disciples would have been unable/unwilling to steal the body, and Christianity would not have taken off in the hostile environment of second temple Jewish dogmatism and Roman persecution without some earth-shattering cause.[2]

Nevertheless, if there was a historical paradigm that accounted for these facts, and was internally consistent, demonstrating that Jesus did not rise from the dead, then it would cause me to heavily reconsider some things.

Nevertheless, if it can be demonstrated that objective moral facts and duties do not exist or that they can be accounted for without an objective standard or standard giver, then I would have a lot to think about.[3]

Still, if one can demonstrate how one of the first two premises are false, I would have to reconsider.

But, here’s the thing. This list represents only the tip of the iceberg regarding things that would have to be refuted for me to change my mind. In fact, one of the strongest arguments for the validity of the Christian worldview is the cumulative case for Christianity.

Do you think you can demonstrate one of the things listed above and get me to think and possibly change my position? I encourage your comments below. If you are not a Christian, what would it take for you to change your mind and become a Christian?

[1] This list is by no means exhaustive, but it would be a good start to getting me to change my mind.

[2] To read more on the legitimacy of Jesus’s resurrection check out these articles here.

[3] To read more about objective morality check out these articles here, here, here, and here.

[4] William Lane Craig deals with many objections here. There have also been many articles written about the Kalam on The Daily Apologist.

by Forest Antemesaris
Forest Antemesaris is a graduate of Freed-Hardeman University and preaches at the Orange Street church of Christ in Auburndale, FL. Formerly an atheist, Forest's interest in apologetics and worldview ...
Connect with Forest
Email
While You're Here
If you found this blog beneficial, consider donating to The Daily Apologist.
Donate Today
Subscribe to our Newsletter