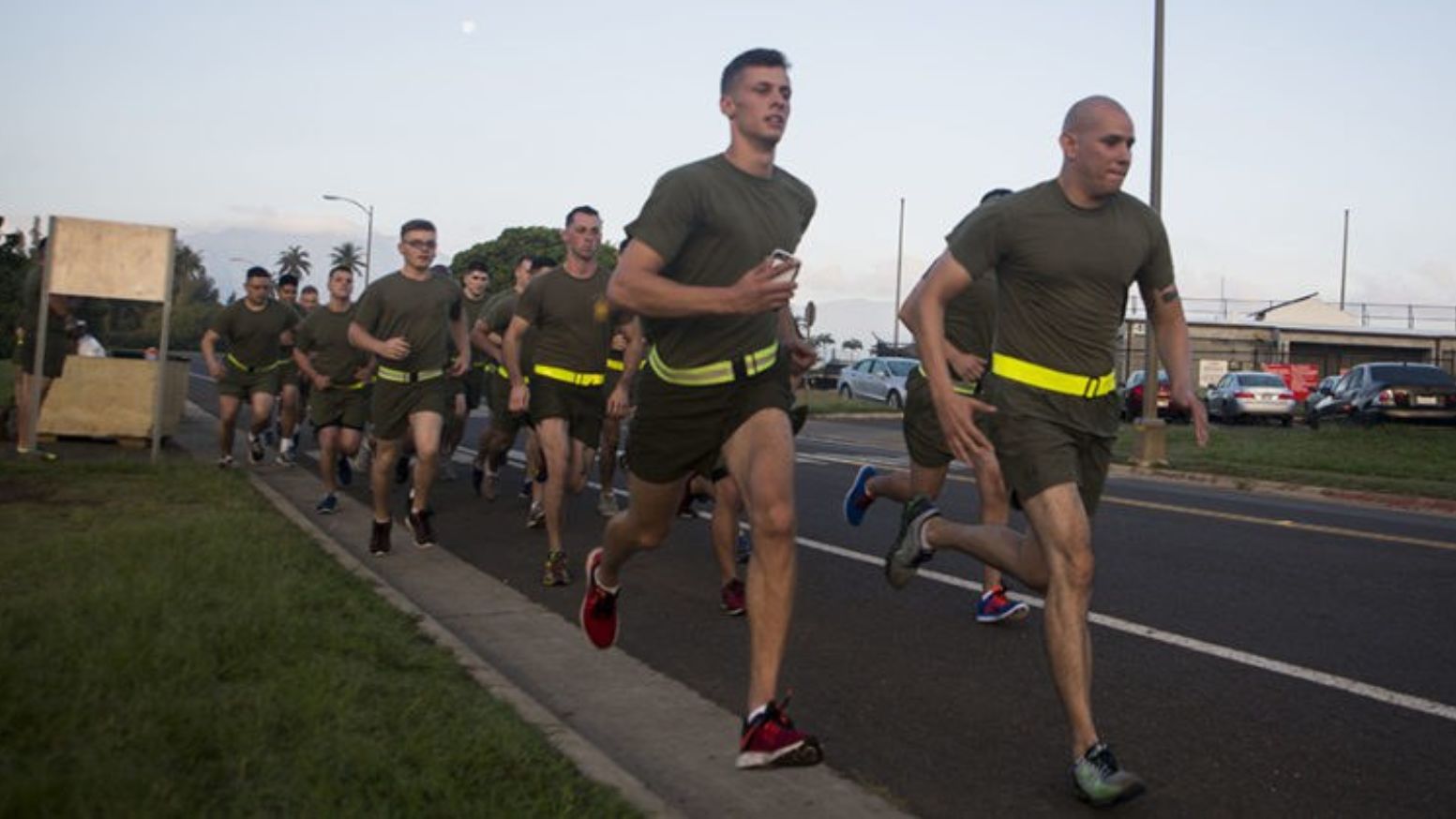 A prime illustration comes my time at Marine Corps boot camp. Every Monday, Wednesday, and Friday we had PT (Physical training). Part of the training was running. Sometimes, we ran a mile-and-a-half and other times we ran three miles. However, the starting point was fixed. But, what if, on a particular day, as we all anticipated the beginning of the “fun runs,” the DI (drill instructor) informed us that the starting point was moved back three feet? Then, as we readjusted to the new starting point, he moved it back another 5 feet; then another 7 feet. What if he moved the starting point further and further back for an infinite amount of time? The question is not, “Would I ever be able to finish the run?” The question is, “Would I ever be able to start the run?” The answer to that is no. For the run to start, the run needs to begin.

This illustration begs the question: if the universe has been around for an infinite amount of time, how could we ever arrive at what is called “today?” Just like the run, if the universe is infinitely old, then there has always been a time before “today” and thus, “today” could never be actualized. However, since you’re reading this blog, “today” has arrived. This indicates that the universe has not been around for forever and therefore, must have had a beginning.

In order to arrive at the conclusion that the universe is infinitely old, the skeptic would have to show that actual infinities could be navigated, without absurdities, in real time. Until then, it is safe to conclude that the universe had a beginning and a reasonable candidate for its existence is God.