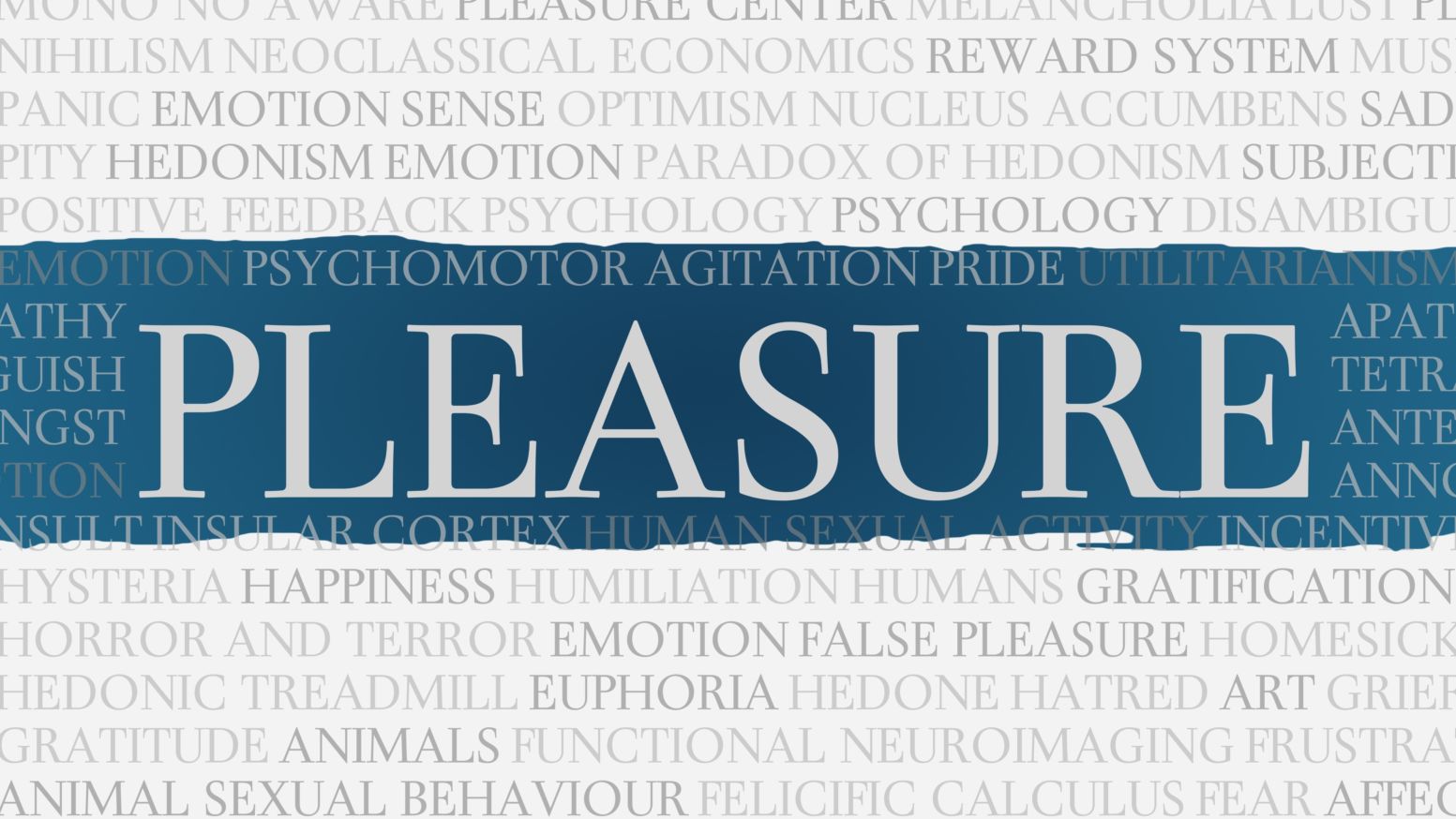 Three weeks ago, I was traveling to the Central Church of Christ in Augusta, GA, to speak on the resurrection of Jesus. I made a stop to get lunch about 60 miles from Augusta. While standing in line at the local Wendy’s, I could hear a teenager having a phone conversation with a friend. From what I gathered, the teen was trying to talk his friend into attending a Friday night party. There was one line in the conversation that stuck in my mind: “bro, if it feels good, how could it be wrong? Come, enjoy it, you’ll love it.” We’ve all heard similar statement made in passing, on the TV, or in personal conversations with others. It is a common theme promoted by the influential voices of our culture—what feels good must be morally right.

Philosopher Jeremy Bentham (1748-1832) developed the moral theory known as hedonistic utilitarianism (HU hereafter). Bentham stated, “nature has placed mankind under the governance of two sovereign masters, pain and pleasure. It is for them alone to point out what we ought to do, as well as determine what we shall do.” Bentham assessed the moral viability of actions by trying to calculate the net amount of pleasure and pains potentially gained from an action. [1] He looked at the intensity and duration of a pleasure or pain and determined the right moral action was the one that maximizes pleasure and minimizes pain. [2] HU is an attractive ethic because it seems to be morally neutral, in that, it does not require any appeal to a strict value set or God to determine what is moral. It is easy to see why the clichés “If it feels good, do it” and “If it feels good, it is right” have permeated our culture.

On the surface, HU may seem livable, but it isn’t. For example, is rape always wrong? What about instances where a person finds pleasure in harming someone else? You and I believe that is wrong, but on HU, it is possible that it could be morally justified if the pleasure gained outweighs the harm caused. Some argue for just this, for example, Michel Foucault called for the de-sexualization and criminalization of rape in 1977 because the law should protect the sexual expression and gained pleasure of the rapist. [3] You and I believe that rape is wrong and the rapist should face the maximum penalty for violating the body and will of another human being. This underscores the problem with HU, who gets to decide which pleasures are right and wrong? How should we decide the relative utility of these types of actions? As a stand-alone ethical code, HU is not consistent or livable. Therefore, HU should be rejected.

Those seeking a consistent moral framework should strongly considered Christianity, in which actions are right and wrong because they are grounded in the perfect moral nature of God, who has created all people with intrinsic worth and value.

[1] Jeremy Bentham. An Introduction to the Principles of Morals and Legislation (Oxford: Clarendon Press, 1879) pg. 1