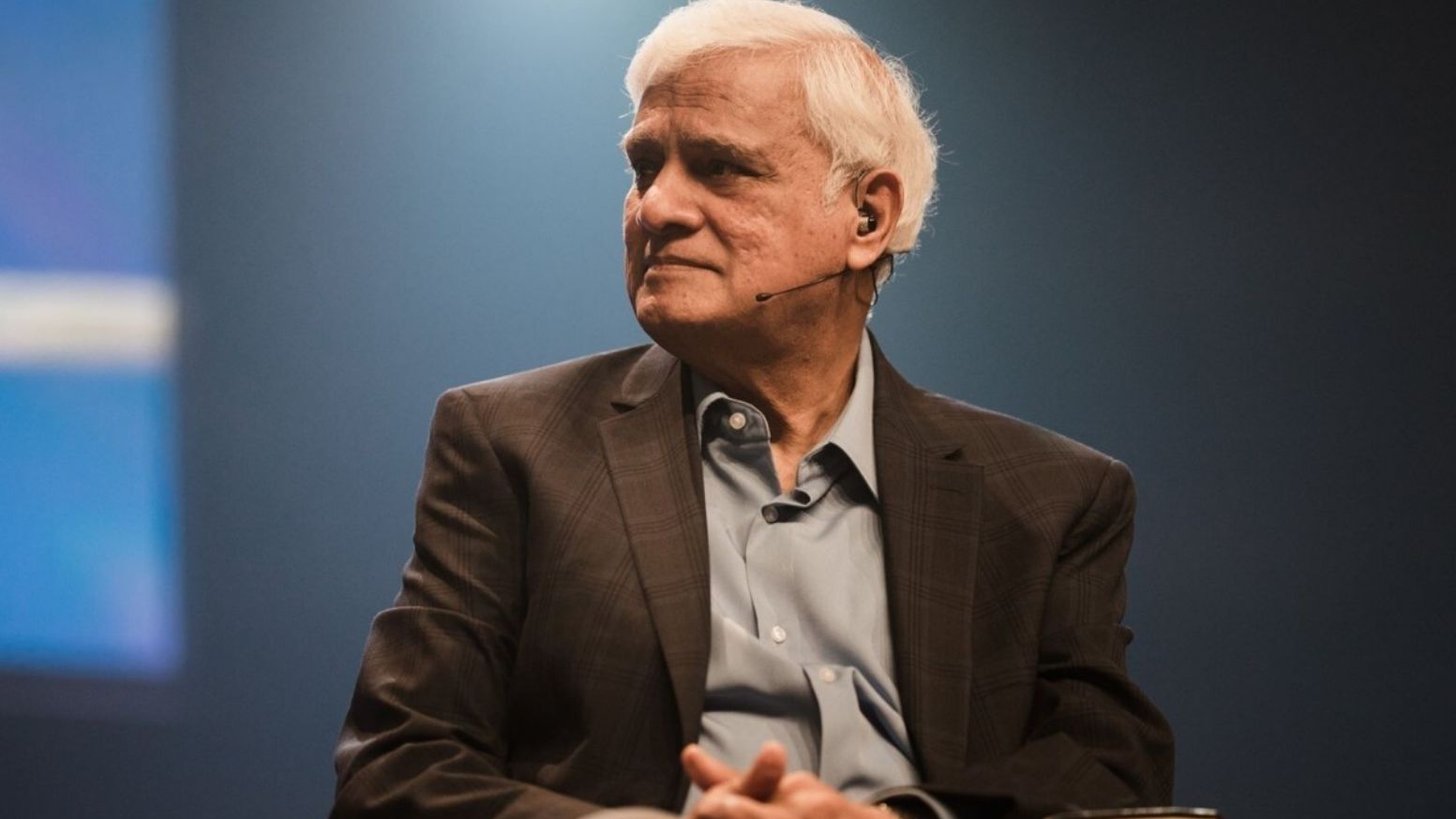 It came as a complete shock when I learned the news about the world-famous apologist Ravi Zacharias and the scandal that shattered his legacy after he passed this past year. An internal investigation done by Ravi Zacharias International Ministry (RZIM) revealed that Ravi sexually harassed and abused multiple women for years. As a former hero of mine, I have taken a lot of time to digest the news. Here is what I have learned from Ravi Zacharias.

1. Apologetics is not a Substitute for Genuine Relationship with God

There is no question apologetics is needed in the Church. As western culture becomes increasingly secular, the Lord needs those who will stand in the intellectual gap and meet the skeptical community's challenges and their arguments against the Christian worldview. However, it is clear from Ravi's actions that an accumulation of facts about God doesn't mean you know or care about Him. The evidence points to a cunningly deceptive man. If apologetics is merely leveraged for a place on the stage and not a deeper relationship with God, it serves no purpose in spiritual growth. Sure, it may allow some to travel the world, speak in front of thousands of people, but they'll still be dead bones inside a spiritual coffin dressed in their Sunday best.

Dialogue with skeptics online has its challenges. There is already a credibility gap with skeptics. The term "apologist" is a dirty word in skeptical social media circles. The scarlet "A", as I call it, follows all who have formal apologetics training in the social media world. Mr Zacharias' scandal has and will continue to add to the negative stigma already attached to apologists. I have seen a multitude of atheist content creators have a field day with these unfortunate events. It is hard to be a student of the world and engage the world when one of the heroes turns out to be a fraud. Now, apologists will have to go even further than the extra mile in the credibility department in order to reach skeptics.

Prior to the explicit details of Ravi's misconduct were made public, Zacharias passed away from cancer. Christian scholars, YouTube creators, and even government officials touted how Zacharias was a giant whose work impacted generations and would continue to do so. How quickly that all changed. His "falling from grace" is a reminder that sin crouches at all of our doors. The question is, how many times will we let sin entangle us to the point of no return? If it can happen to Ravi Zacharias, it can happen to us all.

4. We Need to do More to Protect Accusers

As I reflect on the scandal, I initially did not want the accusations to be true. Yet, I sat back and watched as many social media influencers attacked Lori Anne Thompson, (the accuser) to protect Ravi. His leadership team at RZIM denounced the accusations (which they later stated was a mistake) based on Ravi's words. Few people, outside of those who broke the story actually stopped, took a deep breath, and asked the question, "Before we attack Ravi's accuser, what are the facts?" While we certainly don't want to promote "guilty until proven innocent", The apologetics community let Lori Anne Thompson down by quickly dismissing her and her story.

5. Hypocrisy Doesn't Negate the Truth of a Worldview

Certainly, there will be those who dismiss Christianity because of Ravi's actions. While hideous, we all need to make sure that we aren't dismissing the claims of Christianity because of one person's hypocrisy. A New Testament example would be Demas, who, at one time, was a fellow laborer with Paul (Philemon 1:24) and imprisoned in Rome with Paul (Col. 4:14). Yet, Paul writes, "Demas, because he loved this world, has deserted me and has gone to Thessalonica" (2 Tim. 4:10). Did Demas' hypocrisy mean that Christianity was untrue? Did Demas' actions change the truth of Jesus' resurrection, the existence of God, or the willingness of the apostles to die for what they believed they saw? No. The desertion of a worldview does not invalidate a worldview.

In conclusion, the consequences of Ravi's scandal have reverberated throughout the apologetics community and the nation. A legacy once forged on stages across the world has collapsed into rubble. We should all be mindful and meditate on the lessons given to us by Ravi's conduct.