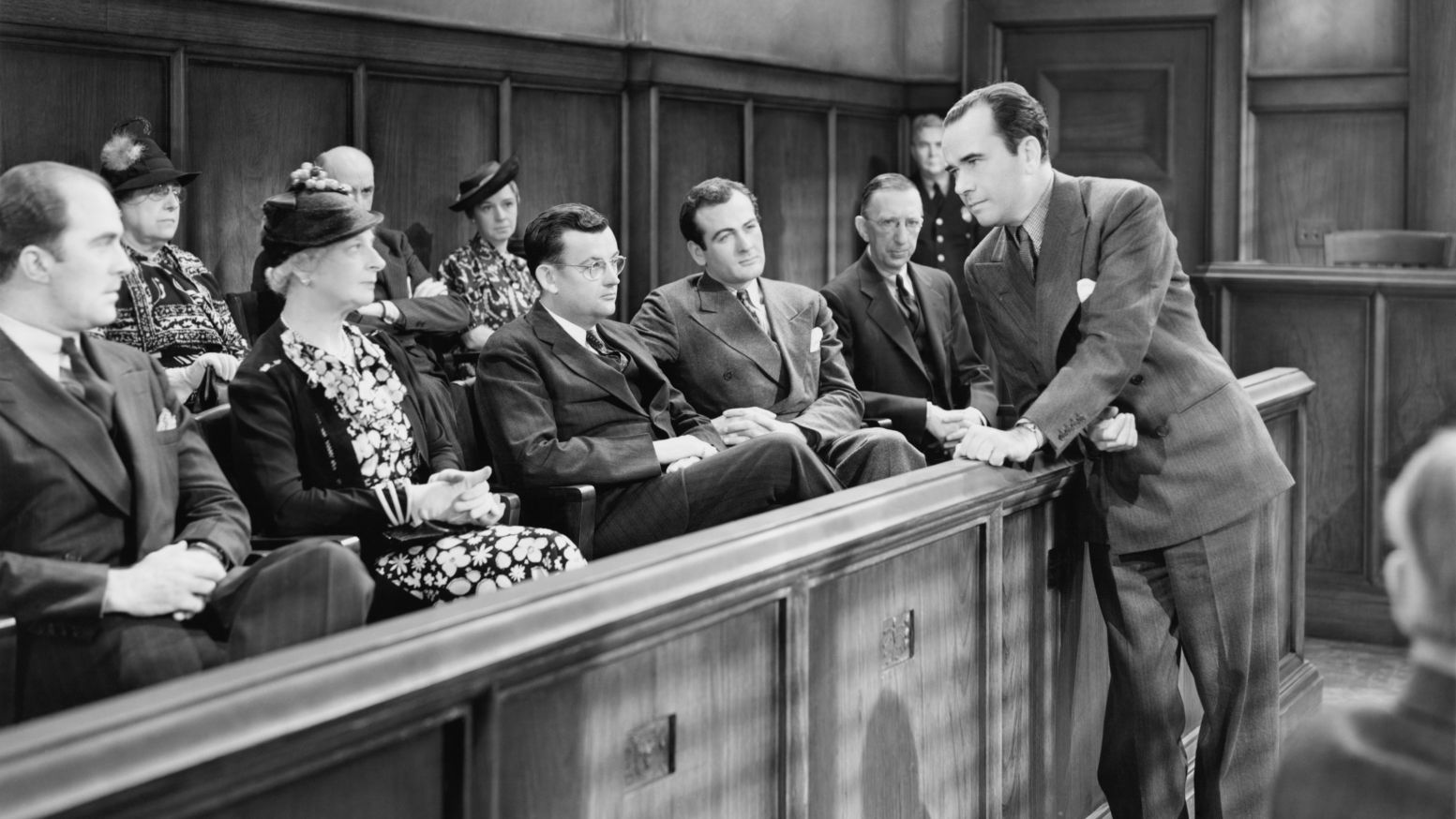 1. What does apologetics mean? This is a great question! The word apologetics comes from the Greek word apologia -- the word translated defense in 1 Peter 3:15: “but in your hearts honor Christ the Lord as holy, always being prepared to make a defense to anyone who asks you for a reason for the hope that is in you; yet do it with gentleness and respect.”[1] House and Jowers note that apologia is a “Greek legal term” that was used “to describe a rational defense of one’s position in a court of law.”[2] They continue, “In the Greek court system, ‘Apologia originally referred to a defendant’s reply to the speech of the prosecution, as in Plato’s record of Socrates’ Apology.’”[3] They conclude:

Apologetics, then, is a defense (apologia) of one’s position or worldview as a means of establishing its validity and integrity. It is an attempt to establish the truth of the matter and to present a convincing argument in support of it.[4]

2. What do apologists do? Pinnock writes, “An apologist is one who is prepared to defend the message against criticism and distortion, and to give evidences of its credibility.”[5] So, we might say a good apologist does 3 things.[6] First, a good apologist makes a defense of the truth of Christianity (see 1 Peter 3:15). Second, a good apologist will go on the offensive and show that claims against Christianity are false as described in 2 Corinthians 10:4-5:

For the weapons of our warfare are not of the flesh but have divine power to destroy strongholds. We destroy arguments and every lofty opinion raised against the knowledge of God, and take every thought captive to obey Christ.

Third, a good apologist will give support to other Christians. Paul encouraged Timothy to teach patiently and to help others know the truth from error (2 Timothy 2:24-26):

And the Lord's servant] must not be quarrelsome but kind to everyone, able to teach, patiently enduring evil, correcting his opponents with gentleness. God may perhaps grant them repentance leading to a knowledge of the truth, and they may come to their senses and escape from the snare of the devil, after being captured by him to do his will.

House and Jowers note that the apologist seeks to show that “Christianity is a reasonable faith and as such may be articulated in careful and provable arguments.”[7] They note that among other subjects, Apologetics involves defending creation, the Trinity, the deity and humanity of Christ, the resurrection of Jesus, etc.[8] As such, apologetics calls on the fields of science, archaeology, textual criticism, history, philosophy, comparative religion, and others.

3. What attacks do apologists defend against? The attack on Christianity today commonly comes from three sources: 1. Scientific Dogma; 2. Contemporary Humanism; and, 3. Contemporary Liberal Theology.[9] (We will look at these subjects more closely in a future blog.)

Have you ever had to make a similar defense? Tell me about it in the comments.