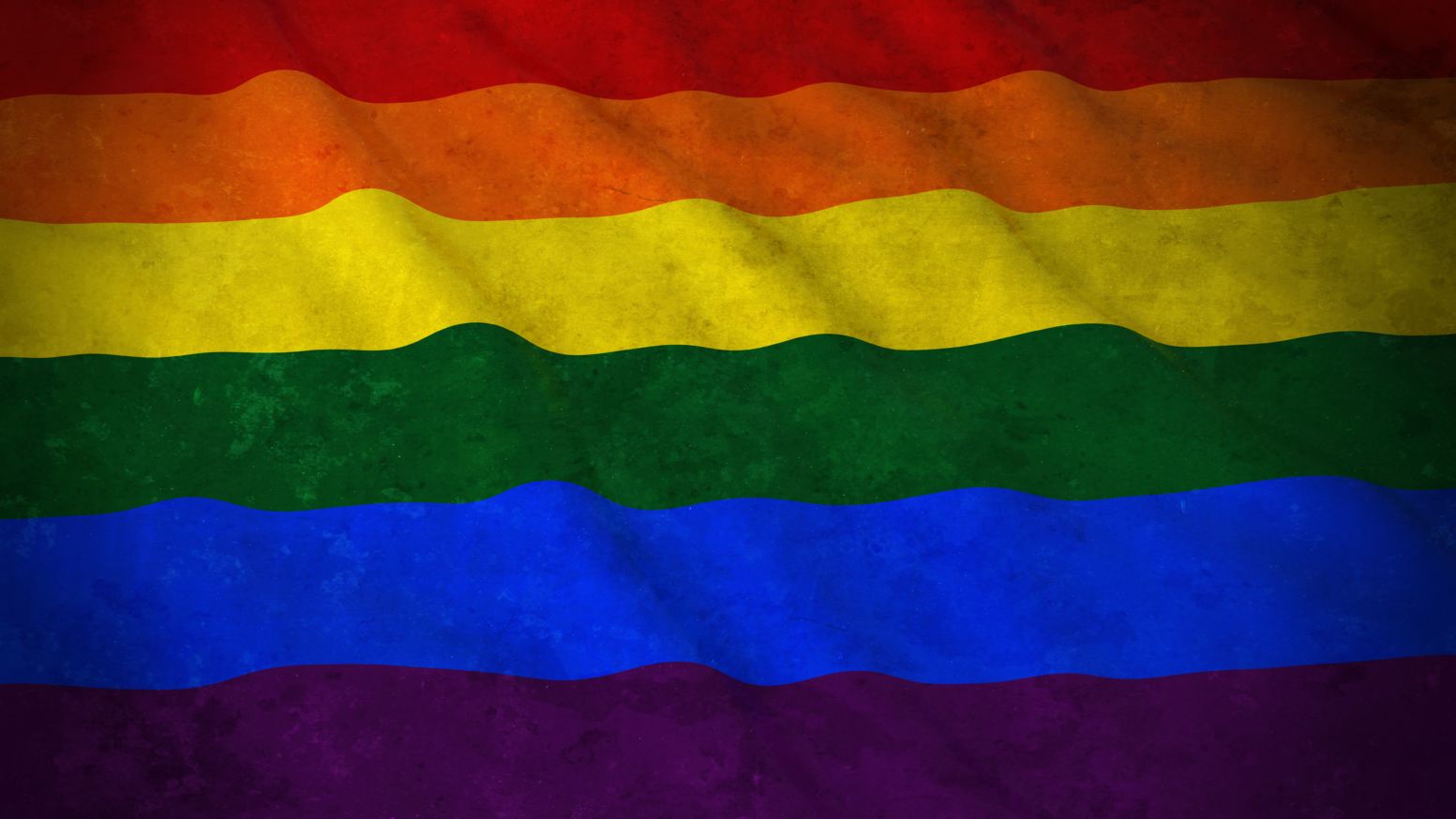 First, Jesus agreed with the Law of Moses. We find Jesus’ endorsement of the Law in Matthew 5:17: “Do not think that I have come to abolish the Law or the Prophets; I have not come to abolish them but to fulfill them.” The word “abolish” should be better translated as “destroy.” Jesus did not come to “destroy” the Law, but to fulfill it. Jesus taught the Law in synagogues and street corners. He corrected wrong thinking about the Law on the Sermon on the Mount. Jesus completed every command called for by the Law. If Jesus did not agree with what the Law said about homosexuality, he had plenty of time to correct it. But, He did not correct it. Instead, because he agreed with and endorsed the Law, He implicitly endorsed what the Law said about homosexuality.

Second, Jesus explained marriage. If we want to know what Jesus thought about marriage we need but go to Matthew 19:4-5: “Have you not read that he who created them from the beginning made them male and female, and said, ‘Therefore a man shall leave his father and mother and hold fast to his wife, and the two shall become one flesh’?” It is an incomplete story to say that Jesus never said anything about same-sex marriage because by identifying what marriage was according to the Law and agreeing with it, he stands on one foundation regarding marriage. Marriage is to be between a male and a female. If Jesus wanted to indicate otherwise, He could have easily said, “hold fast to his partner” and a lot of arguing would be over. However, Jesus recognized God-appointed marriage as the joining together of one man and one woman.

Third, Paul was not homophobic. In fact, of all of the letters Paul wrote to different congregations, he mentions homosexuality only three times: Romans 1:26-27; 1 Corinthians 6:9-10; and 1 Timothy 1:10. In all that Paul wrote, he does not go on rants or stand on a soapbox about these issues. Instead, he mentions them and moves on. In two of his letters, Paul mentions homosexuality with a group of other equally sinful practices (Romans and 1 Timothy). And, in Romans he describes the moral decline of humanity, again listing almost a dozen other attitudes that characterize immorality in addition to homosexuality. Paul was an apostle assigned to the Gentiles, meaning they were not part of the nation of Israel and did not follow the Law and Prophets. Their moral code was different, and they needed to be taught the ways of God. That is why Paul mentions homosexuality. But even so, he only mentions it three times in all of his letters. If he was such a hate-filled homophobe as some have labeled him, I think he would have had a lot more to say.

Finally, To say Jesus approved of homosexuality because he never said anything about it is false. By mentioning God’s design for marriage and nothing more, Jesus showed how He viewed marriage and who was qualified to be joined in it. If there is one thing I agree with, it is that Jesus loves the LGBT community the same way he loves liars, murderers, adulterers, cheaters, etc. And, we should, too. We need to remember that Jesus died for their sins as well as ours. Without Jesus, we are no better off than the people we often look down on. With Jesus, we have been made new, which means that Jesus gives us a new life and he wants to do the same for everyone else. Let’s not end these arguments with we are right and they are wrong. Instead, let’s end them with the love of God for all mankind through his Son, who is the Way, the Truth, and the Life.