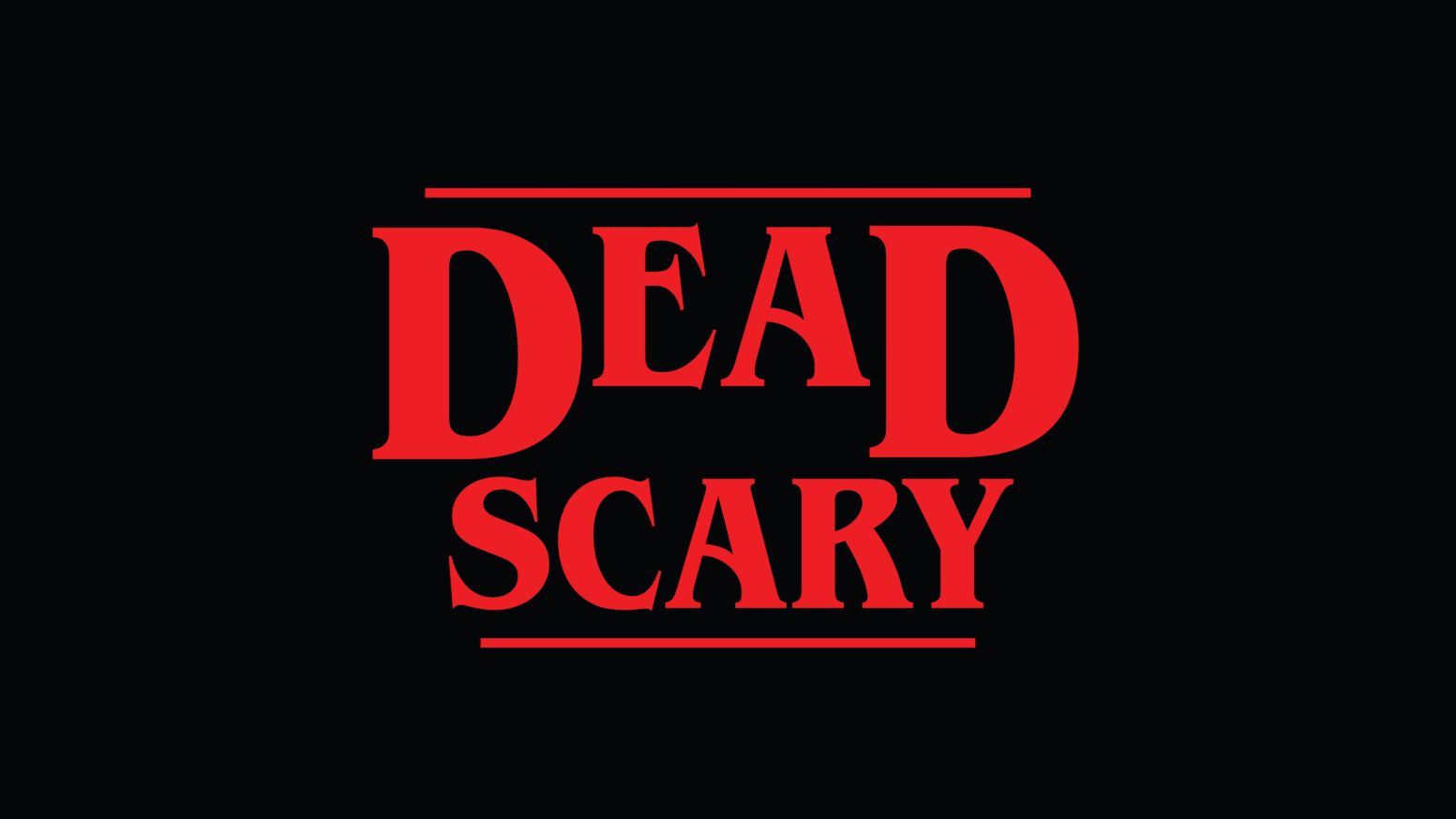 "Unabashed atheist" Ron Reagan, Jr.'s recent commercial in behalf of the Freedom From Religion Foundation raises a common theme amongst atheists: the lack of fear. In his words, Mr. Reagan is a "lifelong atheist" who is "not afraid of burning in hell."

Ron Reagan is not the only one who likes to boast of his lack of fear. This theme turns up all over the internet in atheist discussions. The common claim is that whereas Christians are afraid of burning in hell and thus are motivated to believe in God, etc., atheists are liberated from such superstitious and silly fears. They have a freedom others should envy. They live with an unmatched boldness of spirit.

All of this being said, according to John Gray, professor of political philosophy, speaker, and author on atheism, there is something that atheists (particularly of the New Atheism variety) fear. He writes:[1]

More than anything else, our unbelievers seek relief from the panic that grips them when they realise [sic] their values are rejected by much of humankind.

What do atheists of the new and evangelistic stripe fear most? Gray answers: they fear that they will fail to convert culture to their beliefs.

If Gray's analysis is correct (and I think it is), then we shouldn't be surprised to see the lengths to which atheists go today to influence culture. New atheists are masters of social media. They preach their "gospel" on Facebook, Instagram, Twitter, Periscope, and YouTube. And, they are relentless in their efforts (the internet is open 24/7).

According to a recent Pew Research Poll, atheists, among other influences, are having a measurable effect on culture. This October 17, 2019 poll found that in the last ten years:

Despite these alarming trends, we should note that Christianity (in the broadest sense of the term) is still far-and-away the dominate belief in America. Surely, this is not the time for Christians to arrogantly boast that they have nothing to fear. We may readily admit that we are scared by the prospect of a Godless and unbelieving America. But, we must not be cowed by this fear. Nor should we dread the secularization of American as that which is inevitable. Instead, we must commit to defending the faith and doing what we can to see that atheists never find relief from this particular "panic that grips them."