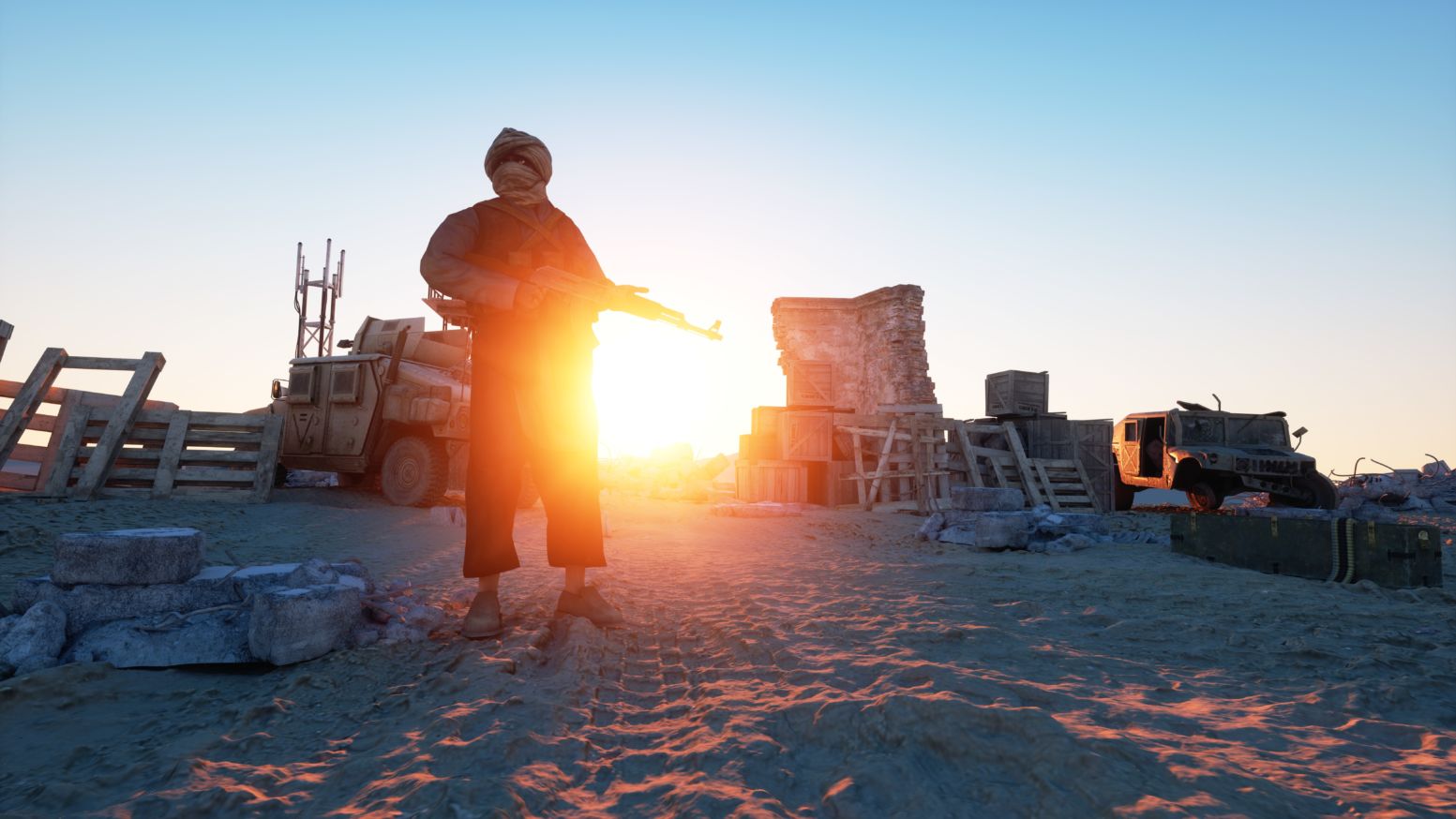 In March of 2006, I arrived in Fallujah, Iraq. I had just turned 19 years old and a boot right out of Marine recruit training. Over the next eight months my life would change forever. I would not be who I am today without these experiences. Ironically, in hindsight, Al-Qaeda has taught me much about apologetics and its place in the Church.

I remember one of our earliest missions involved dropping off detainees on the outskirts of Fallujah. We would convoy on MSR-Mobile, park at the meeting point, and wait for the IP’s (Iraqi Police) to make the transfer. This was all well and good until Al-Qaeda started to catch on. How did they do it? Well, the drops were scheduled at the same day, time, and place each week. There was no variation in our tactics. I don’t know the specific reason(s) why, but I think a large part had to do with underestimating the opposition. We did not take them seriously, so we did not adjust accordingly. Thankfully, we changed our tactics and were extremely successful.

Similarly, the Church has to change tactics in order to impact the culture. society is more skeptical now than it ever has been in the past. Therefore, we need to supplement our actions and testimonies with good intellectual reasons for why we believe what we believe. Furthermore, This means we have to start taking the intellectual opposition seriously and adjust. Apologetics must be a part of the Church’s lifeblood. This is a necessary tactical adjustment if churches want to be more effective in saving the lost.

Al-Qaeda was unique. Al-Qaeda (Is Al-Qaeda singular or plural?) was a well-organized operation that utilized social media to its advantage. Anytime they (singular or plural?) blew up a vehicle, Al-Qaeda operatives would video-taped it and posted it on the internet for the world to see. The videos (what is the “it:” Al-Qaeda or the video?) drew in recruits and struck fear in the hearts of general populations near and far. While America was dropping leaflets notifying hundreds of people in a village that Al-Qaeda was evil, Al-Qaeda was marketing to millions their accomplishments.

If the Church wants to further impact the world through evangelism and apologetics it has to utilize social media platforms consistently. Skeptics are everywhere on social media; their platforms are robust and their subscribers are many. They accomplish this without big bank accounts or a high number of monetary donations. What could the Church do if it poured the necessary resources into training local members in apologetics and building social media platforms? I think the impact could be astronomical.

War is one big game of cat-and-mouse. It is the ultimate game of chess. Al-Qaeda would identify patterns in our tactics and change. We would do the same with them. Anytime I was in the turret riding through a city, crossing a bridge, or surveying the road ahead, I’d place myself in the shoes of a terrorist. My goal was to know what he/she was going to do before they did. This required hours of training and studying. The same is true for engaging the culture. If we want to impact the people in the culture or the skeptic with whom we work, we have to know how they think and what they will say to certain questions. We have to meet them where they are, adopt their mindset, and defeat their argument on their turf so that we might win them to Christ.

In Iraq, every day was a battle for the hearts and minds of the people. The same is true today as we battle, not against flesh and blood, but against the spiritual forces of evil. The Church needs to change tactics, utilize social media, and win the battle on the opposition’s turf.