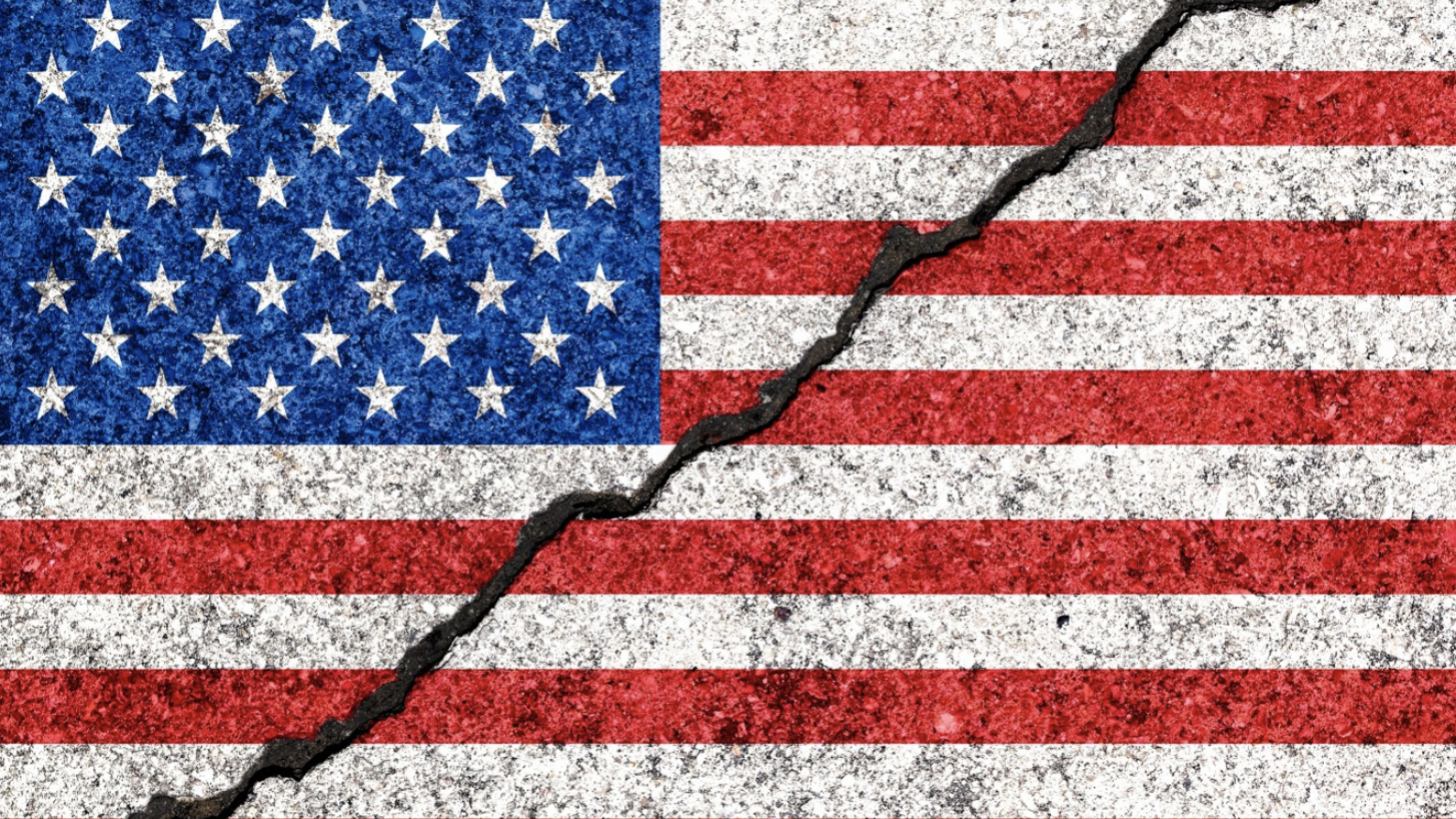 What if I told you there's been a massive split which has shaped western civilization over the last two-hundred years? What if it wasn’t post-modernism, new age mysticism, progressivism, transgenderism, racism, or any other “ism.” What if all those “isms” were symptoms of a greater issue that our culture (and you) hasn’t inoculated itself against, but rather, embraced wholeheartedly. It is called the fact-value split and it is something which most people are not familiar. However, it is significant to your faith and engaging the current cultural issue from a Christian worldview. Two important questions are raised: What is the fact-value split? What does it mean for our society?

The fact-value split is a distinction which emerged during the Enlightenment era beginning with the work of David Hume. The fact-value split can be best explained by late Christian philosopher Francis Schaeffer “two-story tower” illustration: At the lower level you have facts which are observable, testable, objective and binding on everyone; commonly known as empirical science. The upper story consists of values; things like morality and theology. These are viewed as subjective and derived from personal preferences. It could be summed up with the statement, “What may be true for you may not be true for me.”

If the fact-value split is true, moral and theological propositions really don’t provide us with foundational facts to live by but are merely subjective devices which help us survive the natural world. Thus, there is no real truth that can be found in this area. Furthermore, reliable knowledge can only be found via science. This split explicitly blows apart the idea that there is any connection between the upper level (morality and theology) and the lower level (empirical science). While one may not think this is a big deal, it is the nexus of the biggest social debates of our time such as abortion, gay rights, transgenderism, the institution of marriage, etc. Is it possible that this split has done more harm to our culture than good? I believe it has. Nancy Pearcey mentions in her book Love Thy Body, “We live in a moral wasteland where human beings are desperately seeking answers to hard questions…but there is hope. In the wasteland, we can cultivate a garden.”

If Christians are to adequately equip themselves and engage culture, it is important to understand the fact-value split, its origin, and its application to modern social issues. In the coming blogs, I'll discuss these connections with some of the hottest social topics of the day.