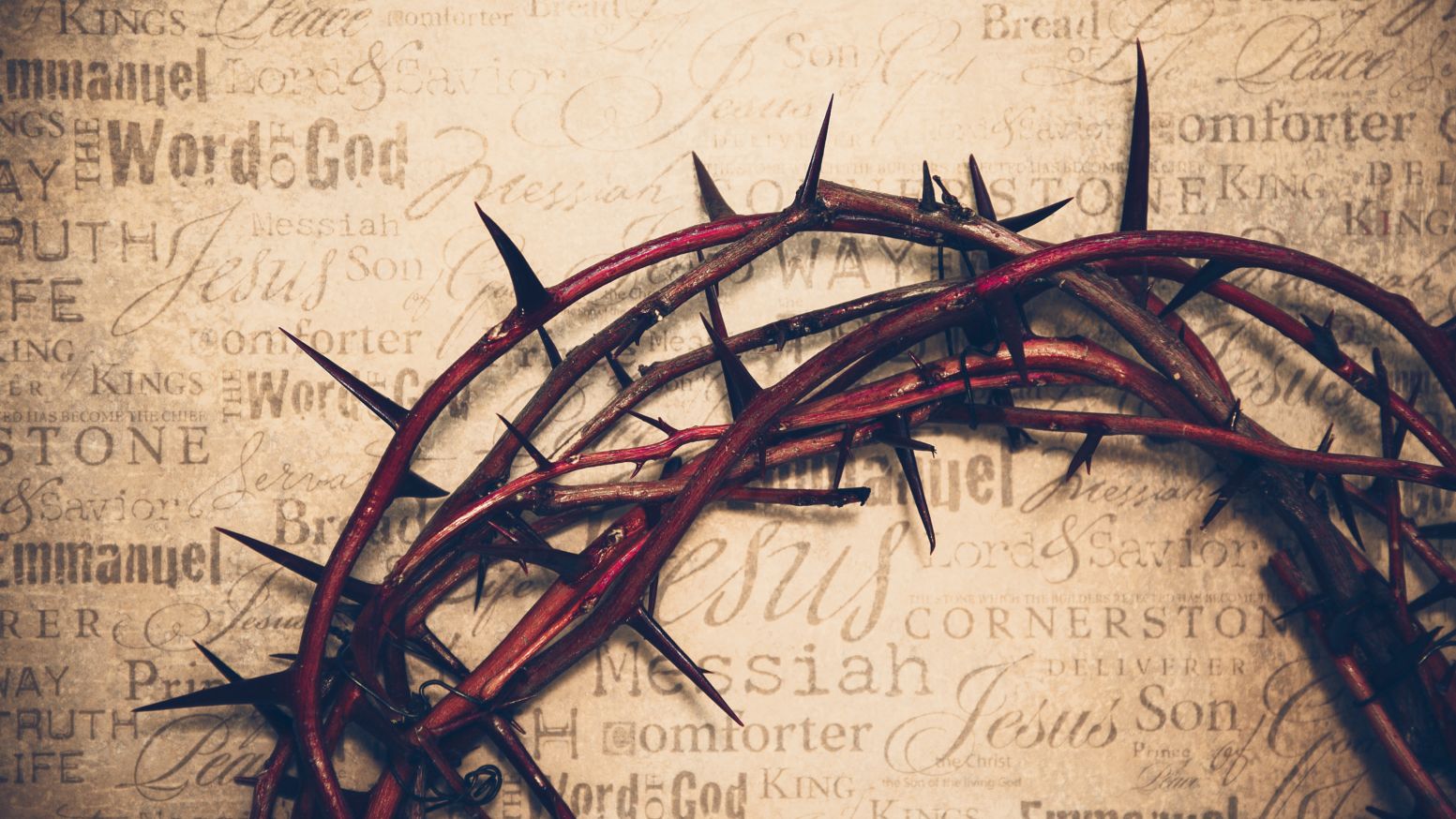 The atoning sacrifice of Jesus Christ is the central theme of the entire Bible. His death on the cross allowed humankind to be brought into union with God. It is this sacrificial blood which is contacted at the moment of conversion (Rm. 6:3-6; 1 Pet. 3:21-22; Acts 2:38; Col. 2:10ff). Furthermore, it is a pillar of the New Testament message. From this doctrine, all other important Christian tenants flow.

It is no surprise then, that at the turn of the twenty-first century, severe philosophical objections to the doctrine of atonement have resurfaced. The late Christopher Hitchens who once stated, “The doctrine of vicarious redemption through human sacrifice is utterly immoral.”[1] In their book, The Lost Message of Jesus, Steven Chalke and Alan Mann state, “How….have we come to believe that at the cross this God of love suddenly decided to vent his anger and wrath on his own Son? The fact is that the cross isn’t a form of cosmic child abuse- a vengeful Father, punishing his Son for an offense he has not even committed.”[2] Is God a cosmic child abuser?

First, according to the doctrine of penal substitution[3], Jesus went to the cross willingly with the total knowledge of what was going to happen. Upon the pronouncement of his forthcoming death, (In Mark 8) Peter seeks to stop Jesus and Jesus responds by saying to Peter, “Get behind me Satan!”[4] In John 10:17-18 Jesus explicitly says that he was willfully laying down his life and that no one was forcing him to do so. Child abuse, on the other hand, is the process of inflicting pain against the will of a child or exploiting the child who is unable to understand fully what is happening.[5] Neither of these definitions apply to the sacrifice of Jesus.Second, scripture teaches that Jesus died to bring glory to himself (Jn. 17:1; Phi. 2:8-9; Heb. 2:9), save people (Rm. 5:8; 1 Cor. 15:3; 1 Tim. 2:6), and to bring Glory to God. However, child abuse only serves to please the abuser(s) and bring no joy to the child abused.

While being a good buzz phrase and appealing to the emotion of the audience, the charge of cosmic child abuse regarding the death of Jesus falls flat. The biblical data offers no support for such a charge and thus, should be rejected. Jesus died so that humankind can be restored to a right relationship with God, almighty.