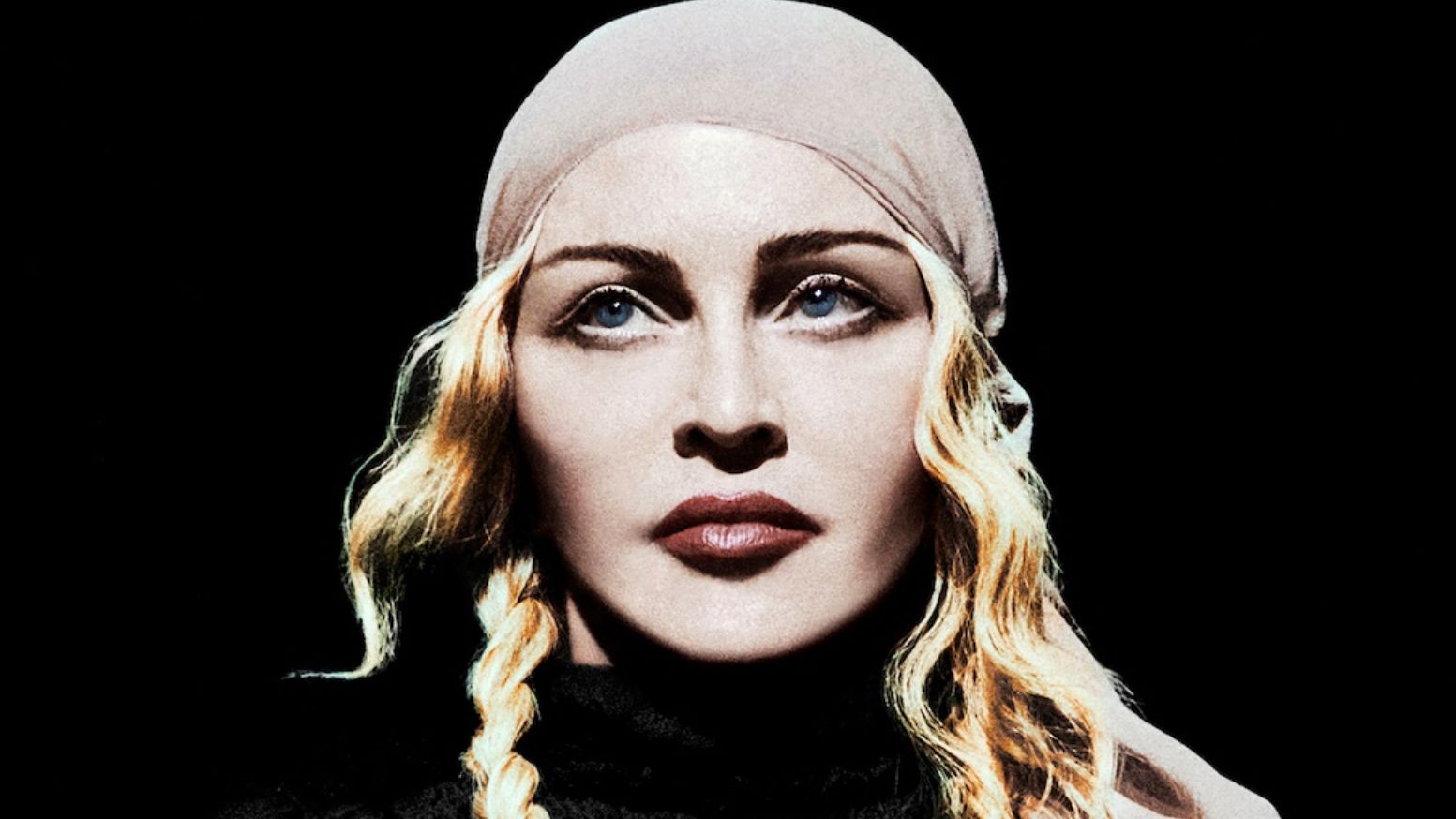 The famous female pop artist, Madonna, once sang, "Cause we're living in a material world, and I am a material girl." While Madonna's song focused on living an affluent life, what if we applied this specific lyric metaphysically? What is the impact on Christianity? Is the totality of our reality just material?

Materialism states that all that exists is material. In other words, our cosmos, as a whole, is composed of nothing more than particles, molecules, medium-sized objects, planets, stars, and galaxies.[1] The direct implication of this view paints a grim picture for Christianity. If the totality of reality is only material, there is no room for God, the Holy Spirit, souls, etc. If materialism is true, Christianity is false.

If everything in our reality is material, how do we acquire knowledge? The Materialist's answer is empiricism. Empiricism is the theory of knowledge that stated the only way we can know anything is through our five senses. Atheist, Alex Rosenberg says,

If we are going to be scientistic, then we have to attain our view of reality from what physics tells us about it. Actually, we'll have to do more than that: we'll have to embrace physics as the whole truth about reality…We trust science as the only way to acquire knowledge.[2]

Notice, what Rosenberg advocates: If you want to know about reality if you want to be informed, you must trust science—not as a way, but as the only way to acquire knowledge.

Rosenberg has made a bold claim. I think he is wrong for two reasons: 1) His statement is self-defeating and 2) There are aspects of the mind which are at odds with metaphysical materialism.

Reflecting on (2), the first-person perspective regarding the mind is at odds with materialism. When I say that I am in pain, about to go for a run, or I could go for a milkshake right now, I am reporting something about which I cannot be mistaken.[3] The only person who could know these thoughts is me. This seems to be very different from the neurons firing in the brain. You could cut my head open, examine my brain and never access my thoughts.

There is a distinct difference between the mind and the brain, the mental and the physical. First, to say that science is the only way to access truth is self-defeating. Second, mental properties like first-person perspective and intentionality cannot be reduced to material processes. With these in mind (no pun intended), the seeker of truth should reject metaphysical materialism and strongly consider an alternate explanation for these phenomena, Christianity.