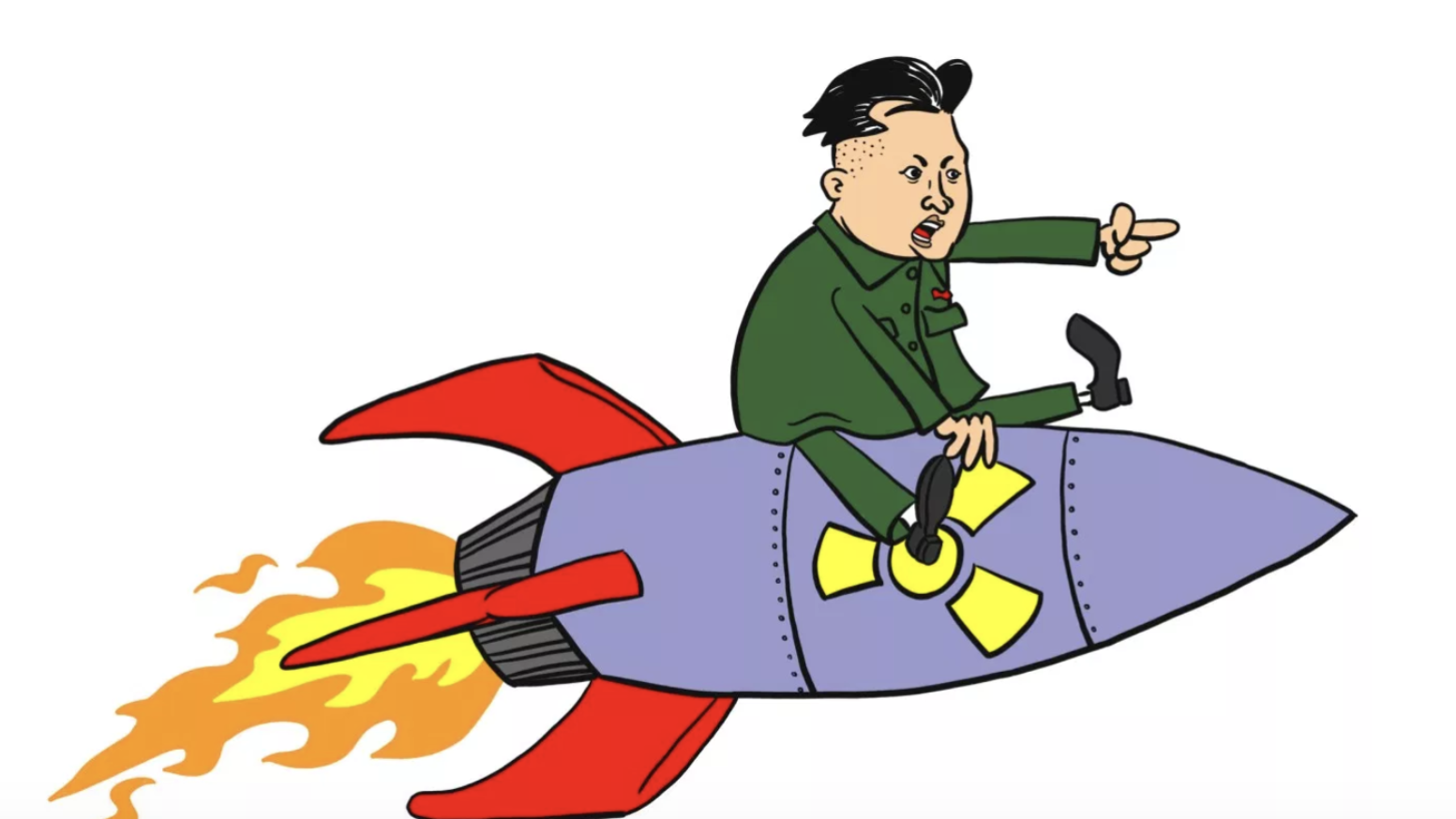 The late Christopher Hitchens was fond of saying that God’s kingdom is:

a celestial dictatorship, a kind of divine North Korea: greedy for uncritical praise from dawn till dusk, and swift to punish the original sins with which it so tenderly gifted us in the very first place.[1]

This line was a real power punch for Hitchens. Christians cringed when they heard it while Hitch’s fans, on the other hand, loved it! Why was this such a powerful line? I think it was probably because it not only expressed the skeptics’ sneering feelings about God, but also because it seemed to have some credibility in reducing God to an evil dictator—an absurdity that surely no one could accept.

So, what do you think? Is God just a Kim Jong Un in the sky? If you think that, I hope you will at least consider a Christian’s response to the attacks Hitchens levels against God.

First, Hitchens says that God is a malevolent dictator of the North Korean type. But, what does Hitchens mean when he applies the “dictator” label? Consider his own description:

The true essence of a dictatorship is in fact not its regularity but its unpredictability and caprice; those who live under it must never be able to relax, must never be quite sure if they have followed the rules correctly or not.[2]

Evidently, the essential dictatorial evil which Hitchens opposes is a kind of moodiness which terrorizes people. Those familiar with the Bible, will immediately recognize that this does not fit the God of the Bible. Yes, the Bible says we are to “fear God” (Ecclesiastes 12:13).3 But, this word really just means “stand in awe of.”4 Notice, however, that the Bible presents God as a loving father (see John 3:16 & 1 John 3:1) who makes rules for us which are for our own good (Psalm 19:7) and which are set and unchanging (Jude 1:3). In other words, God is like the loving father who teaches his child to do what is right because it is good for her. God is not like a dictator who just toys with his subjects for the fun of it. Now, what remains to be seen is whether God has, in fact, given us laws that are good for us. I would encourage you, if you aren’t already, to try following God’s Christian law for a while and see if your life isn’t better as a result.

Second, Hitchens says God is greedy for praise. But, again, this criticism falls flat when a simple illustration is considered—every parent is right to teach his or her child to show gratitude. By commanding worship, God is not lining up mindless servants to glorify Him as the “Supreme Leader.” Instead, He is teaching his children to show gratitude to their Creator (Revelation 4:11). To boil it down, God is not greedy for our praise and God doesn’t need our worship (see Acts 17:25). Rather, God wants us to be grateful because being grateful is good for us. God isn’t going to raise any spoiled brats.

Third, Hitchens says God is evil because He punishes us for the original sins that He gave to us. Now, that’s a pretty interesting criticism. I have to admit, if I believed God gave us original sin (caused us to inherit the guilt of Adam’s sin by physical birth) and then punished us for it, I would think God was evil too. I hate that Mr. Hitchens had this unfortunate misunderstanding of God. The Bible does not teach the doctrine of Original Sin even though so many in the “Christian” world believe it. Rather, the Bible teaches that children are born innocent (see 2 Samuel 12:23, Matthew 18:3, and Romans 7:9). In addition to that though, the bible teaches that God will not hold anyone accountable for the sins of anyone else. Notice:

Though Mr. Hitchens never saw it, I hope you can see that God is no Kim Jong Un in the sky. Instead, He is a Father who loves you and wants to help you.