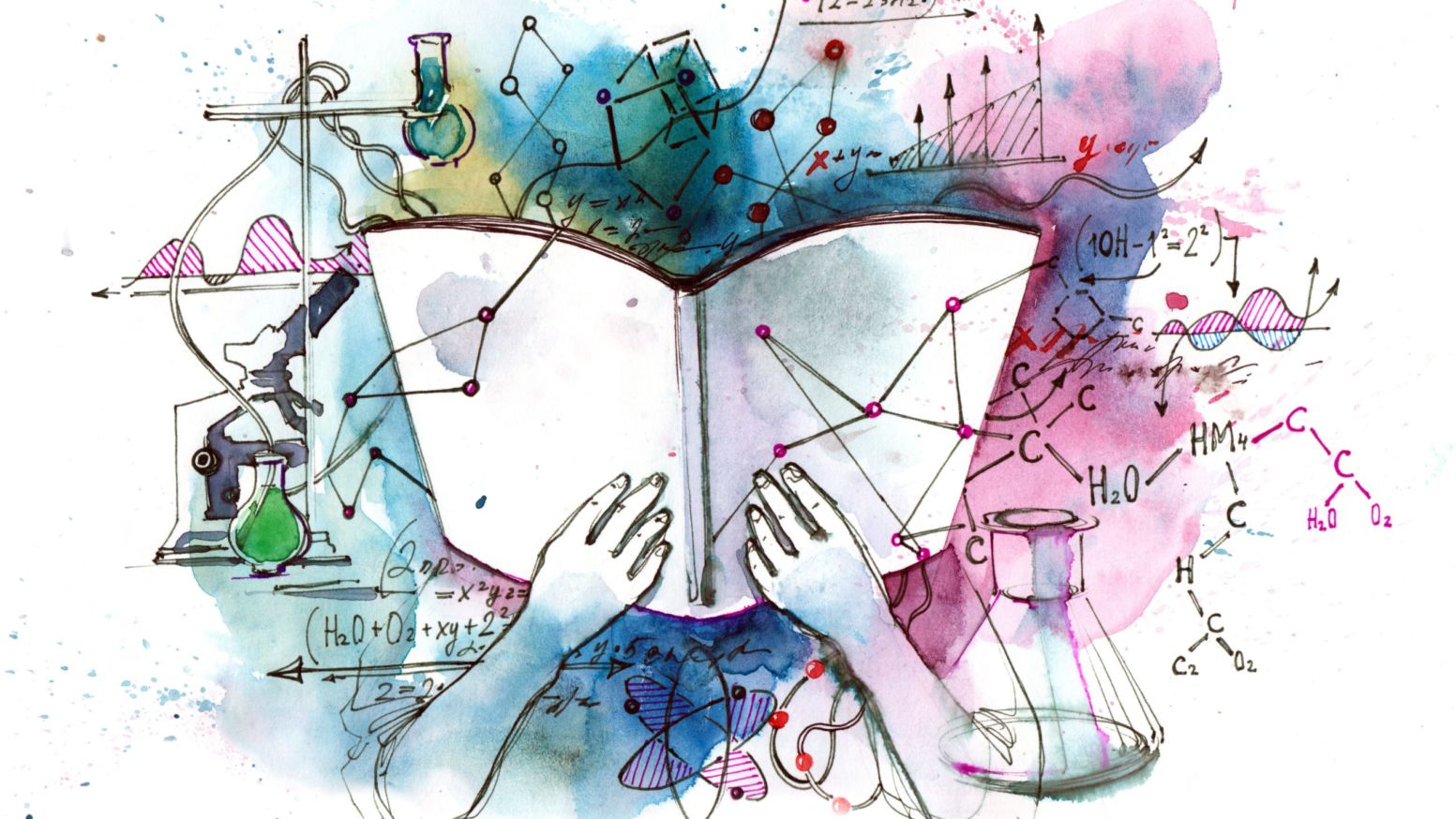 Few people know what it is like to eat, sleep, and wake up in a war. As a member of the United States Marine Corps Reserve serving with Hotel Battery 3/14, I’ve had that unfortunate privilege. Here’s the thing about war- it isn’t glossy, it isn’t fun, and it isn’t Call of Duty where you can just hit reset or pause the game to avoid situations adverse to the mission. It tears apart families and demands a certain amount of grittiness, determination, and if necessary, the ultimate sacrifice. There is little sleep and a whole lot of trust and love for the people who serve with you. There's an enemy who doesn’t care that your mother and father cry frequently because they haven’t heard from you in weeks. There’s an enemy who doesn’t have rules of engagement. An enemy that only cares about one thing: killing and filming you, so that your dead body can be seen by the world in hopes of recruiting more people to its cause.

While I made it home from the Iraq war, I can remember when another war approached my doorstep. The phone rang…“Do or do not, there is no try….do or do not there is no try…do or do not, there is no try.” I could hear it from the secretary’s office. At a swift walk, I hurried into my office and picked up the phone to see who it was. It was June[1], and I was surprised. Rarely did June initiate phone calls to me unless they were extremely important. The Marine in me was a little nervous because this did not feel like the standard operating procedure of June. What made me even more nervous was that fact that it was in the middle of the day, thus, she was either not in class because something life altering was going on or she was out of class and needed to talk right then and there.

“Hey, what’s going on sis, how are you doing?” was my first response.

“Hey, ummm, I need to talk to you. I have some serious doubts.” I could hear the hesitation in her voice. I did not know what was she was going to say, but this was life shaking. I responded with one simple questions.

With her nervous hesitation, mixed in with a doubt, she responded, “So I’m taking this class here at U.N.C. about the New Testament, and the teacher is saying that we can’t really know what the Bible says. He’s talking about manuscripts, lost Gospels, and a lot of things I’ve never heard before and it has caused me to doubt some stuff about Christianity.”

I don’t think I can adequately describe to you my feelings in that moment. Here was a young lady, who was like a sister to me, bearing her heart to me about her faith. I would have been way more comfortable if she was talking about boys, what church she should attend in the area, which major she should pursue, anything. By all accounts, she grew up in an amazing Christian home and church family. She was seen by her peers as a pillar of faith and encouragement. At the time, I was a newly married man and I thought that if I had ever had a daughter I’d want her to be like June. I guess what shocked me the most wasn’t the question about faith, but the person who asked it. I never expected this “pillar” of faith to ever seriously doubt her faith. But here we were, one semester into her college experience, and from my point of view, a war was taking place for my sister’s soul.

“Ok, don’t worry, we can walk through this stuff together,” I responded.

After that phone call, I leaned back in my chair. While the conversation was over, the moment overwhelmed me. In that moment, I stopped everything I was doing, closed my eyes and prayed something to the effect, “Lord, help me walk June through this, that her faith may be stronger, and she may be confident in your truth. Amen.”

Over the next several weeks we corresponded via email about some of the issues raised in her class. These issues centered on the reliability of the New Testament. While we worked through these issues, two thoughts entered my mind and penetrated the deepest parts of my soul: 1. What about all the students who aren’t as strong as June? 2. What about the students who don’t have an outlet or resources to answer these questions?

At that moment, I knew what the rest of my life would be about; equipping Christians to engage culture.

My fear is that so many students are in a war and don’t know it. June was in a war. She heard about this war Sunday after Sunday and so did her parents, elders, deacons and preacher. So how was it that the enemy was on the doorstep of gaining a foothold in June’s life? She wasn’t prepared for this type of battle. She never got the proper training.

Whether the Church knows it or not, we are all in a battle against an enemy that does not care about our families, has no rules of engagement, and has no regard for our feelings but would love to use us as an example of defeat. This war is not pretty; it requires grit, determination, training, sacrifice, and a love for one another that is centered in the grace, peace, mercy, and message of Jesus Christ. As a Marine, there was only one thing that I was concerned with while overseas; making sure that the people next to me got home and enjoyed life. For this generation and the ones that to follow, my prayer is that we can all arrive at our eternal home in the presence of God forever. In order for that to happen, we must understand that we are at war. Are you training?

[1] It should be noted that June is an alias of a student I know who attends the University of North Carolina. This alias has been assigned for the protection and privacy of the student.