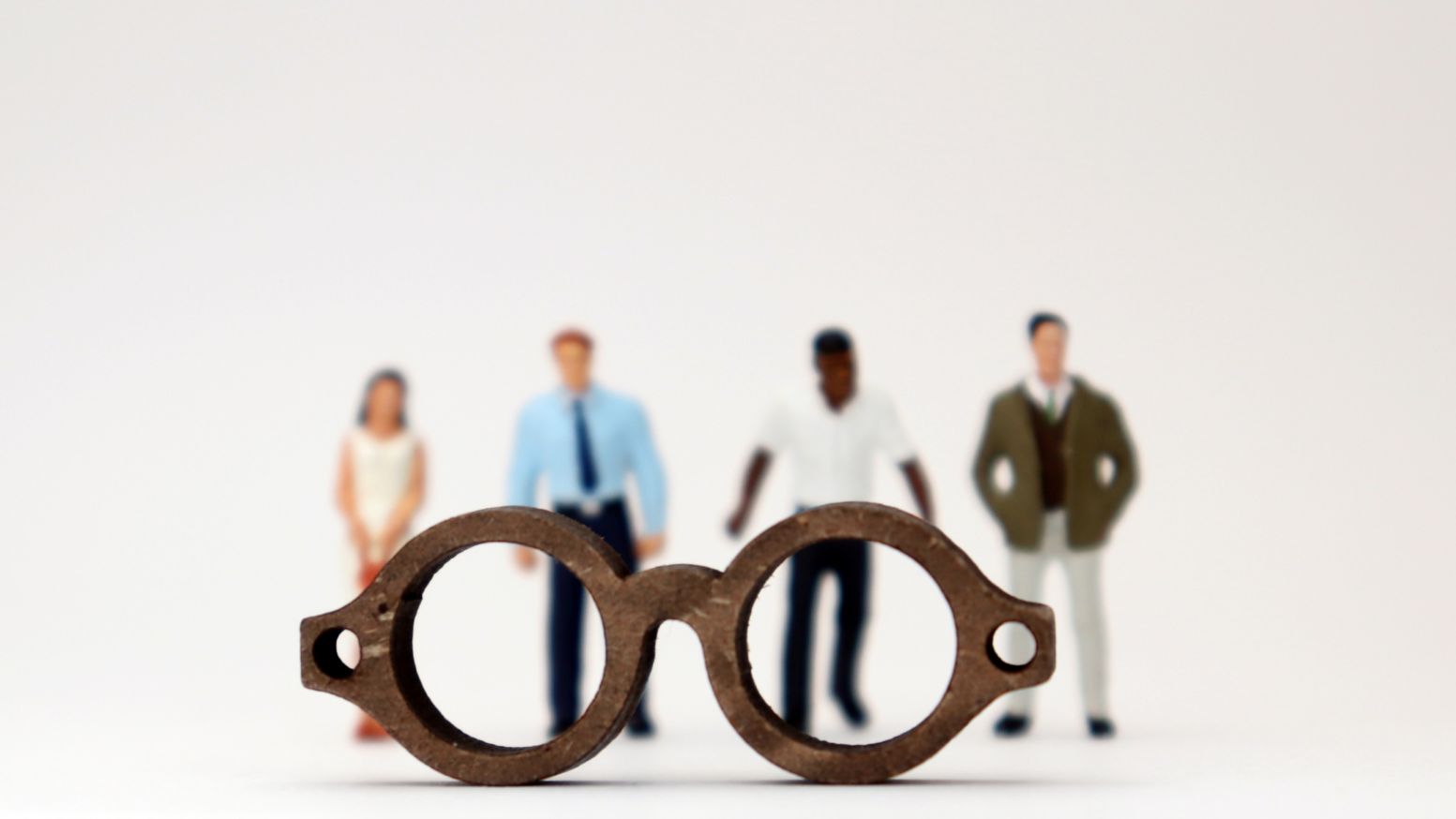 There is no doubt that in the realms of philosophy, religion, the internet, and culture generally, Christians and atheists disagree on a whole host of subjects. As Christians, we must be careful not to caricature atheists or play to the common stereotypes associated with them. After all, we don’t want to risk alienating a group of people whom God loves and wants to see come to a knowledge of the truth. To guard against such hurtful actions, here are two major misconceptions about atheists we need to be wary of:

It hurts my heart when I see well-meaning apologists and Christians talk about the morality of atheists as if they are unhinged, immoral beasts, seeking to ravage humanity. While Christians disagree with atheists on several moral issues, it would be wrong to suggest that people cannot be moral without God. I know many atheists who, by any objective standard, live good moral lives. To suggest that atheists can’t live moral lives without belief in God is a grave apologetics misstep. The issues is not can atheists be moral without belief in God. The issue is what is the justification for moral obligations if God does not exist?

I’ve heard from countless Christians and some well-meaning apologists who, in talking about atheists, say something like, “well they just don’t care about the truth.” Every community has entrenched radicals who will never be moved from their position regardless of the evidence. Surely, this is true for some atheists. But it isn’t true for all of them. Many people are atheists because they are genuinely not convinced by the evidence.

As Christians, we need to give people the benefit of the doubt and assume that they’ve arrived at their conclusions through honest investigation. We would want the same, right? Maybe the atheist has arrived at their conclusions because Christians haven’t developed the need or ability to give better answers to the most pressing questions atheists are asking. To suggest that atheists do not care about truth is intellectually lazy and detrimental to the Christian case.

We Christians disagree with atheists on just about all social and religious issues. Knowing this, we should strive to be like Paul and to meet the members of the atheist community where they are—giving them the benefit of the doubt and offering better answers for their most profound objections to Christianity. We are, after all, the hands, feet, and voice of Jesus; if we are going to engage the atheist community, we cannot take the Pharisee's route to reach them.