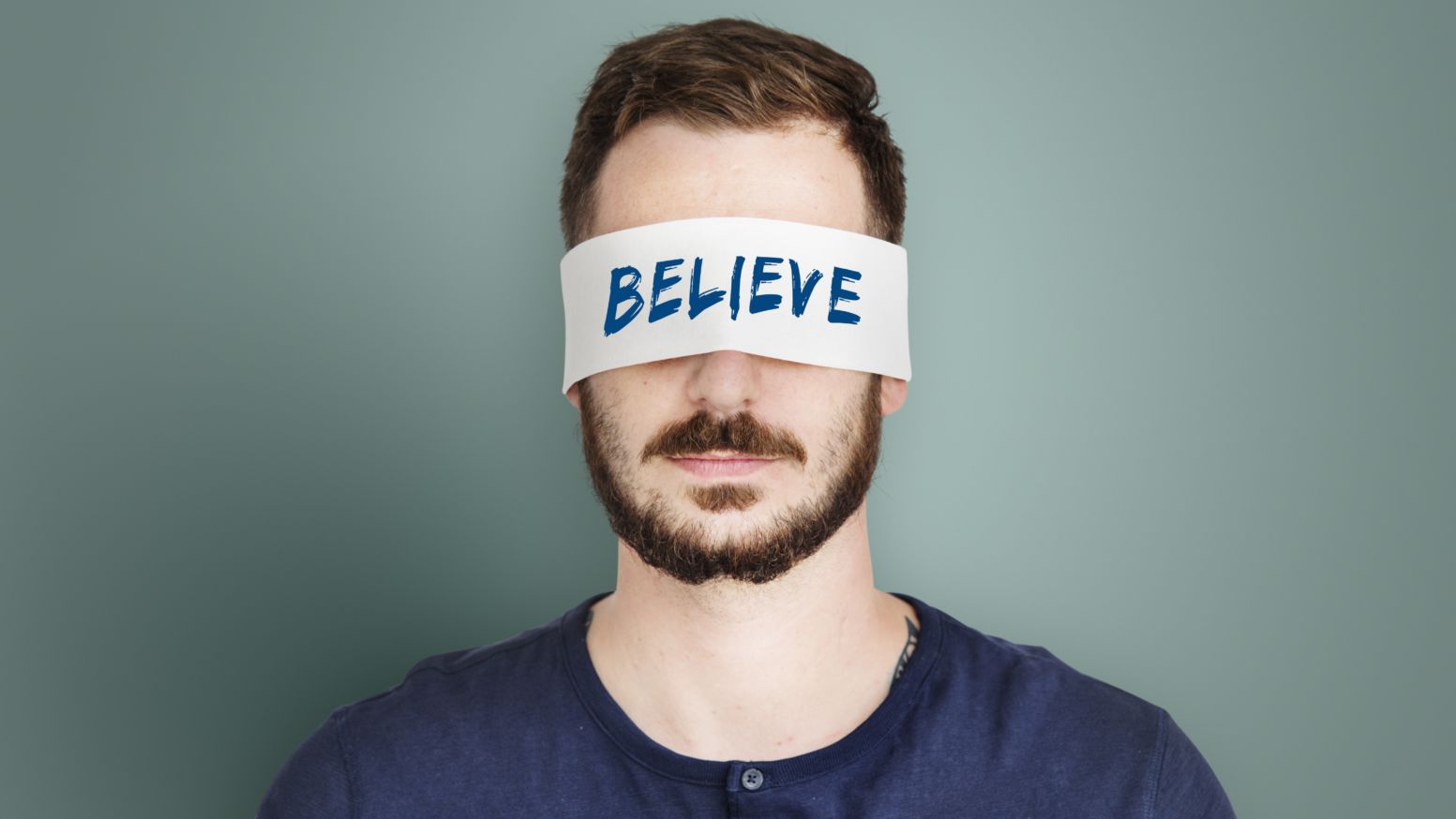 What indeed hath Athens to do with Jerusalem? – Tertullian[1]

He who believes needs no explanation. – Euripides[2]

If one claims knowledge either in the absence of evidence, or when a claim is contradicted by evidence, then this is when the word “faith” is used. “Believing something anyway” is an accurate definition of the term “faith.” – Peter Boghossian[3]

There are those who scoff at the school boy, calling him frivolous and shallow. Yet it was the schoolboy who said, Faith is believing what you know ain't so. – Mark Twain[4]

“Fideism” is the name given to that school of thought—to which Tertullian himself is frequently said to have subscribed—which answers that faith is in some sense independent of, if not outright adversarial toward, reason.

In contrast to the more rationalistic tradition of natural theology, with its arguments for the existence of God, fideism holds…that reason is unnecessary and inappropriate for the exercise and justification of religious belief.

The fact is that many Bible heroes made arguments from evidence for their Christian faith.[9] Peter was one of them. In Acts 2, he made an argument based on evidence for his faith in Christ. In fact, he gave three different reasons by which he urged his listeners to profess the Christian faith. First, he noted that Jesus did mighty works in their midst (v.22). Second, he gave eye-witness testimony to Jesus’ resurrection (v.32). Third, Peter argued that in His resurrection, Jesus fulfilled Old Testament prophecy (vv.25-28, 34-35).

After making his argument, Peter then called for the House of Israel to acknowledge with certainty that Jesus was the Christ (v.36). Far from preaching a fideistic gospel, Peter offered three points of evidence and then drew a conclusion (made a knowledge claim): Jesus is the Christ. The text says that some of those devout Jews listening to Peter “received his word” and “were baptized.”[10] In other words, they became Christians.

What does this mean for our Christianity today? First-century Christians believed in Jesus as the Christ on the basis of evidence and we should too. The three lines of evidence offered by Peter are still three excellent reasons for faith: 1. Jesus’ miracles; 2. Eyewitness testimony of His resurrection; 3. Fulfillment of Old Testament prophecy. So, please don’t accept a fideistic faith. Demand evidence for your faith and once you have it, be ready to share your evidence with others (1 Peter 3:15).

[5]The above criticisms notwithstanding.