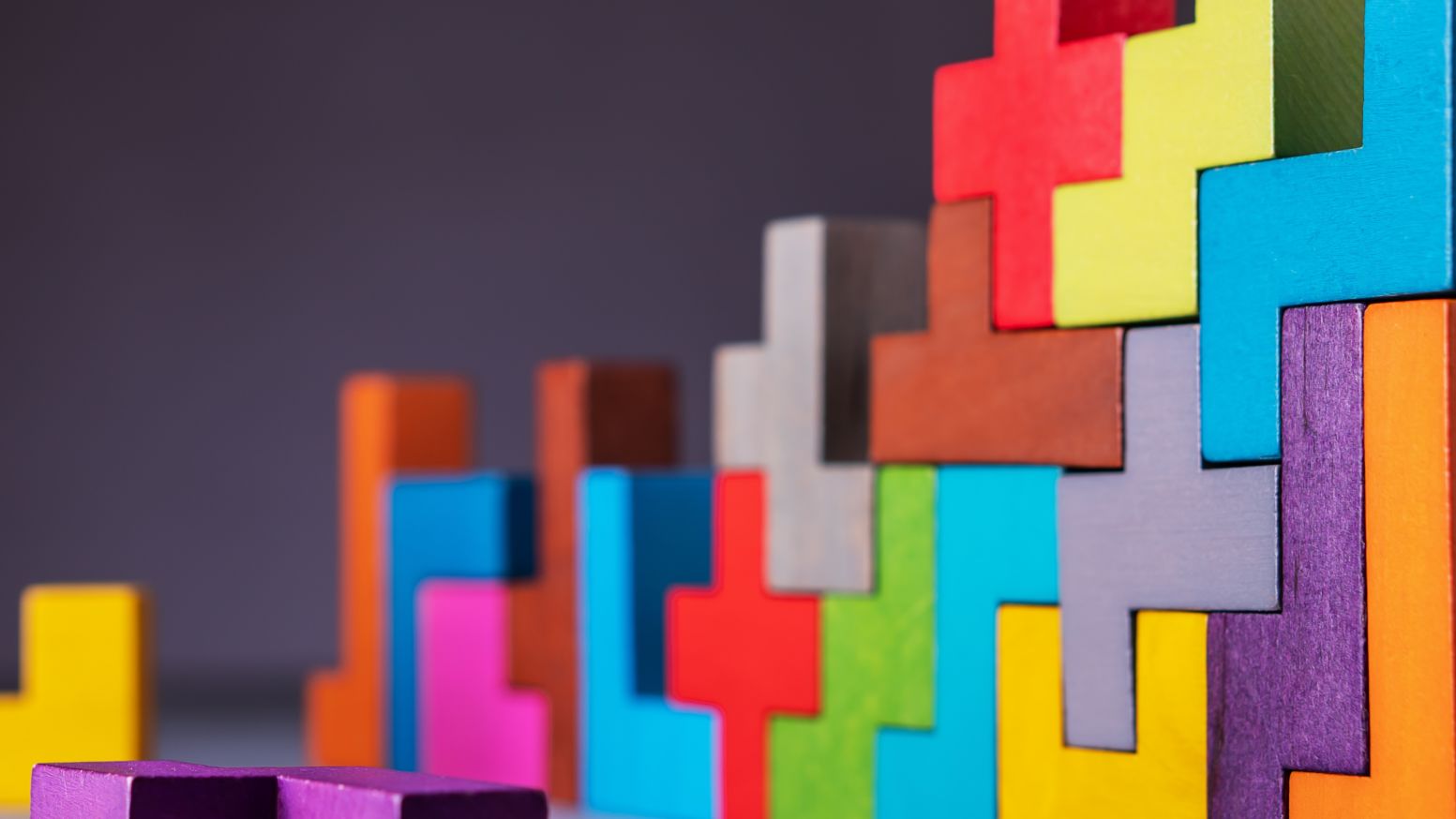 The question of the Gospel’s reliability is often the subject of many skeptical objections. One way of answering some of these objections is by appealing to undesigned coincidences. An undesigned coincidence occurs when an account of one event omits a piece or pieces of information which are incidentally filled in by another text. For example, a question may be raised by the first text and answered by the second, making the account clearer. These coincidences in the text point to the honest testimony of the writers. Because they are telling the same story, their different accounts line up. We observe these kinds of coincidences in the Gospels. Notice the following instance:

Why Did Jesus Wash the Disciples Feet?

The Gospel of John states that on the night on which Jesus was betrayed, he took the position of a servant and washed the disciples feet. John 13:1-15 says,

Now before the Feast of the Passover, when Jesus knew that his hour had come to depart out of this world to the Father, having loved his own who were in the world, he loved them to the end. During supper, when the devil had already put it into the heart of Judas Iscariot, Simon's son, to betray him, Jesus, knowing that the Father had given all things into his hands and that he had come from God and was going back to God, rose from supper. He laid aside his outer garments, and taking a towel, tied it around his waist.Then he poured water into a basin and began to wash the disciples' feet and to wipe them with the towel that was wrapped around him. He came to Simon Peter, who said to him, “Lord, do you wash my feet?”Jesus answered him, “What I am doing, you do not understand now, but afterward you will understand ...When he had washed their feet and put on his outer garments and resumed his place, he said to them, “Do you understand what I have done to you? You call me Teacher and Lord, and you are right, for so I am. If I then, your Lord and Teacher, have washed your feet, you also ought to wash one another's feet. For, I have given you an example, that you also should do just as I have done to you.

It may be that Jesus is just teaching a lesson on love and humility before he dies. But, one cannot help wondering why he washed their feet and drew the moral from it just then.[1]

Interestingly, the parallel account written by Luke (Luke 22:24-27) does not mention the foot-washing but does describe the same night:

Once these two pieces are put together, the "why" question is answered. As the disciples were arguing about who was going to be the greatest, Jesus rose abruptly from his reclined position, and the object lesson began. He was seeking to demonstrate the urgency for the disciples to focus on unity and love, rather than selfish, self-serving, division.

While Jesus could have been washing the disciples' feet “out of the blue,” given the background information of the verbal dispute, the foot-washing was probably prompted by the argument amongst his disciples. The two accounts complement each other, even while the focus of each text may be different. In the end, it is safe to say, in the matter at hand; the Gospels of John and Luke agree in these coincidental details and are, therefore, reliable.