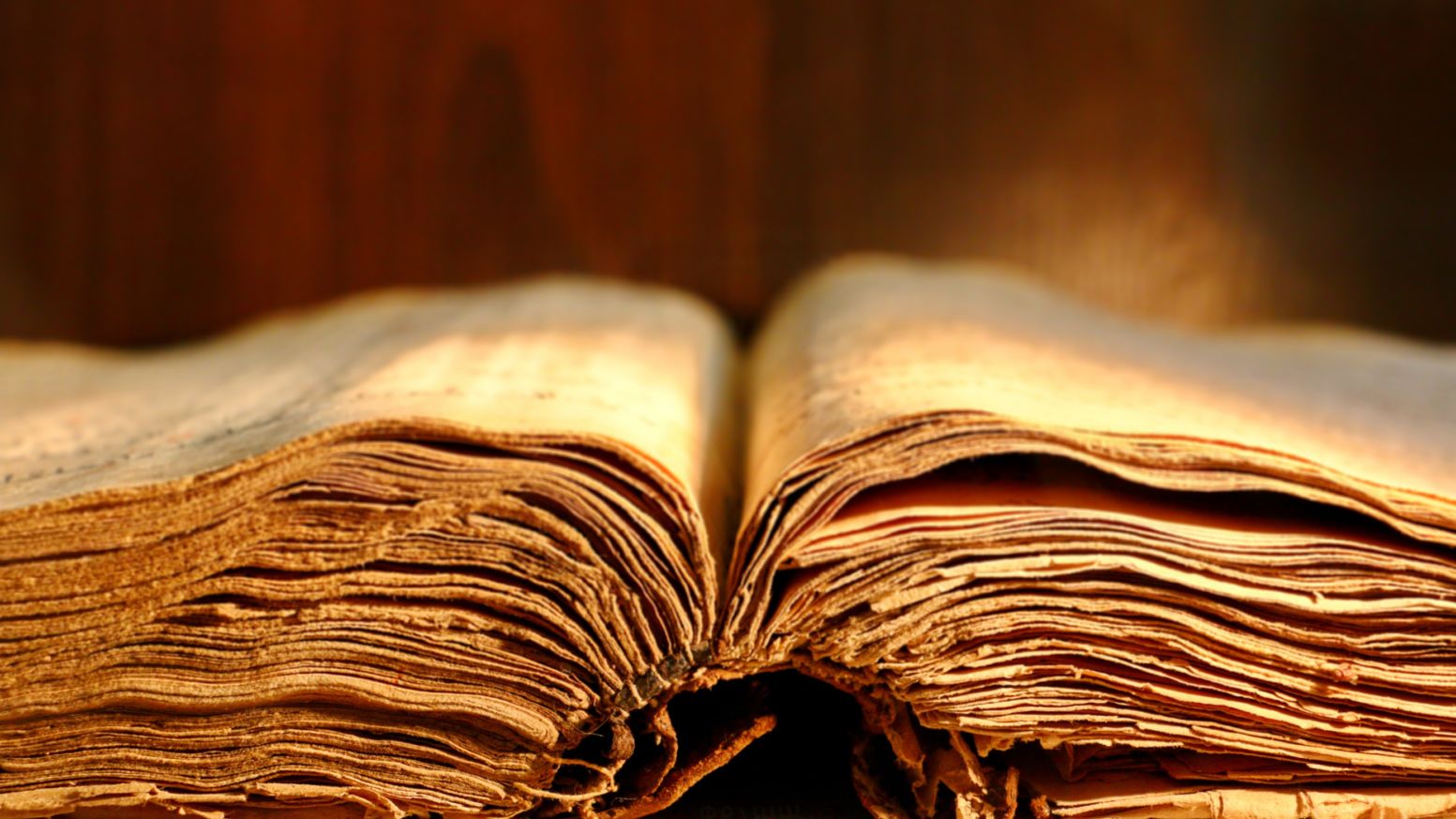 We live in an age where the reliability of the Bible is under attack due to the writings of many New Atheist and even some prominent agnostics. Many apologists reference historiography, archaeology, and appeal to textual criticism in efforts to defend the trustworthiness of the Bible. However, what if we’ve missed a massive piece of the puzzle which has been around since the 1800’s? What if there is a phenomenon within the pages of the Bible that both skeptics and apologist have missed? What if, one of, and arguably the best method of showing Biblical reliability is as simple as noting undesigned coincidences?

One of the primary examples of internal undesigned coincidences is seen regarding the trial of Jesus found in John 2:18-20,

55 The chief priests and the whole Sanhedrin were looking for evidence against Jesus so that they could put him to death, but they did not find any. 56 Many testified falsely against him, but their statements did not agree. 57 Then some stood up and gave this false testimony against him: 58 “We heard him say, ‘I will destroy this temple made with human hands and in three days will build another, not made with hands.’” 59 Yet even then their testimony did not agree.[2]

Notice, what we find when we compare the passages; the false witnesses, described by Mark, distort what Jesus said. But how would we know what Jesus stated about the temple? Only when we read the Gospel of John, do we find that Jesus neverstates that he would destroy the man-made temple but was using the terminology as a metaphor regarding his body. Without John’s details, it is possible that we’d be left wondering what Jesus stated!

In Acts 19:23-41, riots break out in Ephesus because of the spread of Christianity. Therefore, a local silversmith seeks to inflict damage on the Christian movement. However, the city clerk makes a speech stating,

35 The city clerk quieted the crowd and said: “Fellow Ephesians, doesn’t all the world know that the city of Ephesus is the guardian of the temple of the great Artemis and of her image, which fell from heaven? 36 Therefore, since these facts are undeniable, you ought to calm down and not do anything rash. 37 You have brought these men here, though they have neither robbed temples nor blasphemed our goddess. 38 If then, Demetrius and his fellow craftsmen have a grievance against anybody, the courts are open, and there are proconsuls. They can press charges. 39 If there is anything further you want to bring up, it must be settled in a legal assembly. 40 As it is, we are in danger of being charged with rioting because of what happened today. In that case, we would not be able to account for this commotion, since there is no reason for it.” 41 After he had said this, he dismissed the assembly.[3]

Wait, proconsuls? Roman history states that there is "the" proconsul, but multiple proconsuls? It seems that Luke has made a historical error. For, there is no other point in the Gospels or the epistles that make this mention of multiple proconsuls. Is Luke wrong? Ironically, history reveals that there were two proconsuls during this time. Tacitus, in his work Annal, notes that Silanus was assassinated in A.D. 54.[4]Luke’s accuracy regarding this minor, albeit important detail, reveals his historical accuracy and reliability.