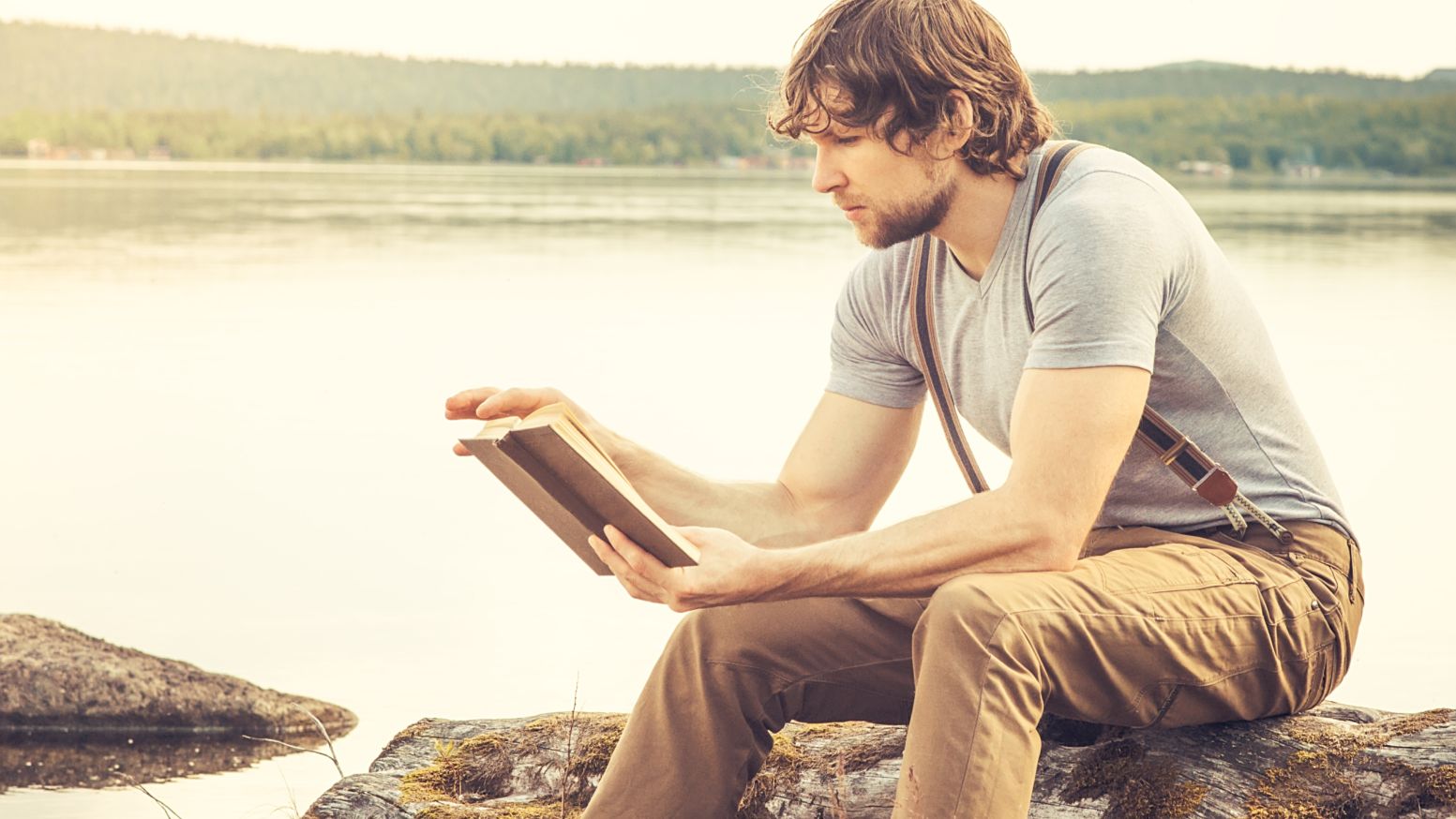 1. That Time When I Got Divorced I wasn’t always interested in apologetics. Ten years ago or so, I wasn’t studying apologetics at all. In fact, I didn’t really know what to study other than my Bible. I was just really lost in life. I was twenty-nine years old, a father of a precious four-year-old girl, working as a full-time minister, and living eighteen hours away from my family. And, I was divorced. I had a lot of pain and a lot of questions and I needed a lot of help. I needed all kinds of help. But, I especially needed spiritual help—help to bear up under the daily suffering I was experiencing as I grieved the breakup of my home and help to answer the deep spiritual questions that plagued me in the aftermath of my divorce. In that difficult time, my faith was deeply challenged. I am so thankful for the work of apologists like C.S. Lewis, William Lane Craig, J.P. Moreland, Douglas Groothuis, Thomas B. Warren, and others. Because of their work, my faith endured and even became stronger. During that season of suffering, I was so thankful for apologetics. I don’t know what I would have done or where I would be without it.

2. That Time When My Daughter’s Friend Said She Was An Atheist My daughter, Mia, is blessed to have all kinds of friends. Some share her faith. Some don’t. But, she shares her faith with all of them. Among her friends is a sweet young lady who has been raised in a naturalistic and atheistic worldview. On one occasion when my daughter was about ten, she and this friend were hanging out and her friend said to her, “You know, I don’t believe in God. I think evolution explains everything.” Without hesitating, Mia replied, “Well, but Evolution can’t explain how something came from nothing, how life came from non-life, and where consciousness came from.” What a reply!! You see, I had been reading Dr. J.P. Moreland and sharing his insights with Mia. She had memorized them and, when the opportunity came, she delivered them kindly and on cue. I was so proud of her for being ready to give that defense (1 Peter 3:15). And, I was so thankful that when these ideas were raised to her by a friend, she had a ready answer. I pray daily that I can continue to help her have the answers she needs to defend the truth and rationality of her Christian faith. On that day when my daughter’s faith was challenged, I was so thankful for apologetics. If it weren’t for apologetics, I don’t know that Mia would’ve been ready to defend her faith.

3. That Time When A Sister in Christ Said Her Son Had Questions On a recent Sunday morning, a friend and sister in Christ approached me with an urgent and concerned look and handed me a slip of paper. On the paper, she had written out an exchange she had with her son.

My heart hurt for my sister and friend. She was facing the fear that so many Christian parents face—what if my child loses their faith?! I was so thankful on that occasion, though, to be able to say, we can deal with this together. Let’s sit down with your son and talk about God. If we get God right, we’ll be able to answer this first question. And, then we can take it from there. As a minister—strike that—as a Christian, when these kinds of questions come up, I am so thankful for apologetics. How else could I help my sister in Christ and her son?

When have you been thankful for apologetics? Let me know in the comments.