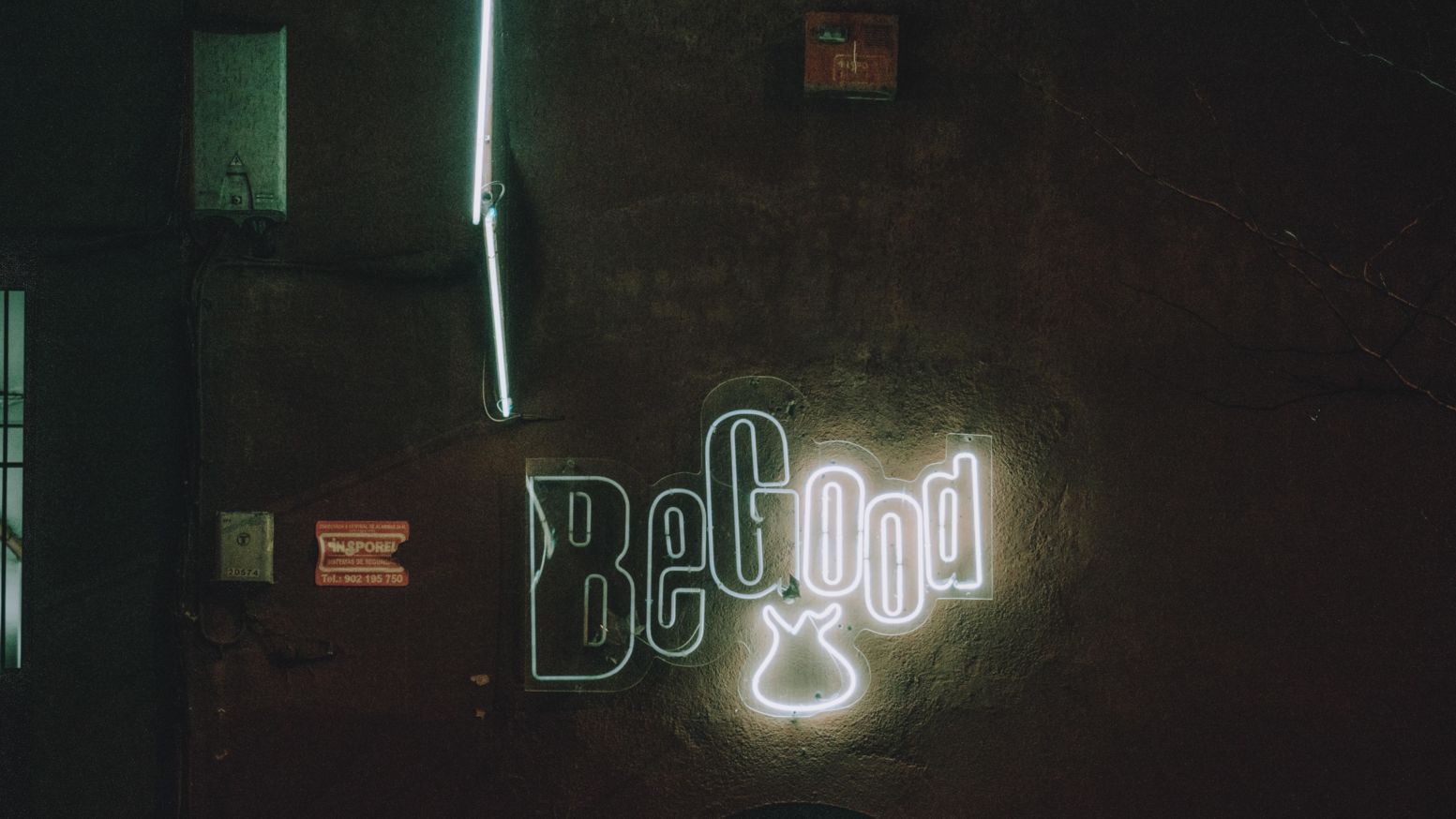 Ethical Objectivism (EO) is a system of ethics that states that moral values and duties exist as objective features of reality. Another way to say this is that EO affirms the existence of moral facts. This view of ethics says that some actions are right or wrong independent of what anyone, anywhere thinks of them. For example, the ethical objectivist would say that torturing a baby for fun is always wrong.

EO is not the only ethical system, of course. There is another ethical system which is making headway on the internet and popular social media platforms which denies the premise that objective moral facts exist. This system is known as Moral Skepticism. A moral skeptic believes that moral facts do not exist because no one has any moral knowledge. For example, the moral skeptic would say that torturing a baby for fun is not “wrong” in the sense that it is an objective feature of reality. Statements like “Harming someone is wrong” or “Helping someone is right” are all false on moral skepticism.

EO explains moral errors that we observe as a part of reality. It says that they are a violation of an objective standard of morality that exists as a part of the fabric of our universe. Moral skepticism, however, states that there are not moral errors because all claims about the objective rightness or wrongness of actions are incorrect since moral facts do not exist. If this is the case, then no person is ever right or wrong and morality is simply illusory. However, no one really lives this way, and we know this from our daily moral experiences. Ethical objectivism provides an explanation for moral errors while moral skepticism obliterates the existence of any moral errors.

Currently, the conversation about moral progress is at the heart of our political discussions in America. On moral skepticism, moral progress cannot be objectively measured. Since moral knowledge cannot be known, we cannot understand what moral systems are objectively better. The best we can say is that moral systems throughout history have merely changed. There is no room for progress on moral skepticism because progress inherently smuggles in an objective standard. On EO, moral progress is measured by taking two situations and comparing them to a fixed moral standard. For example, If EO is true, then we can objectively say we’ve made progress in the area of race relations because we can compare the 1800s and the 2020s to a fixed standard that dictates conditions of equality regardless of skin color or ancestry. Unlike moral skepticism, EO can measure the moral progress of societies because the standard of ethics is more than just a moving goal post based upon the subjective constructs of society. Instead, the ethical standards are fixed, never shifting, and utilized to adjudicate between two competing moral options.

In this blog, I’ve begun to defend a system of ethics known as ethical objectivism. While I haven’t offered a foundation for the existence of objective moral values and duties, I have provided three reasons why, if EO is true, it is a superior system to moral skepticism. In the next blog, I’ll address some of the common objections to EO and show they do not provide good reasons to abandon EO.