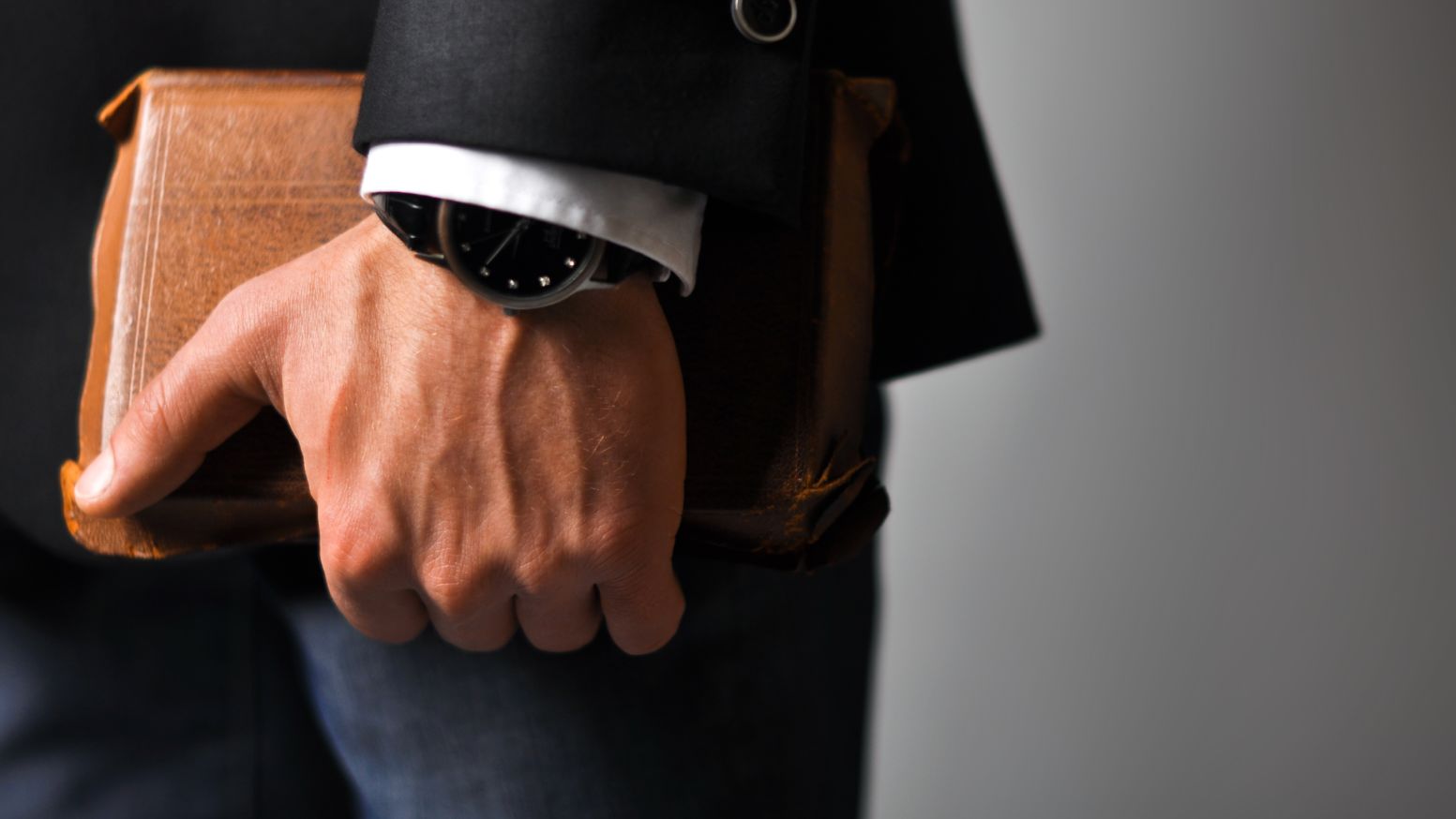 There is a cliché that says, “the more things change the more they stay the same”. This is true to the debate between theist, atheist, and agnostics. Debate over God’s existence has been around for the majority of human history. Psalm 14, speaks to this debate, stating, “The fool says in his heart, ‘There is no God’.” [1] Today, the modern church has forgotten much of what God has provided/spoken. What is more is that the modern Christian has abandon a primary weapon, reason. With the rise of the New Atheist, lead by Richard Dawkins, Sam Harris, (the late) Christopher Hitchens and Daniel Dennett it could seem like the skeptics have won the debate. These men even dubbed themselves the “Four Horseman” to underline their annihilation religion. But have they won? Has no one given any rational arguments or evidence for the existence of God? They do exist but the Church has losts its memory regarding apologetics even is as Biblical as baptism, yet scarcely practiced. Allow me to share three Biblical reasons ministers must incorporating apologetics:

If it is true that God wrote through man, then it should be our weapon to defend and convert. Apologetics is simply explaining God to men. We already do this with preaching and teaching. The difference is considering a demographic that is skeptical. Peter preached to skeptics then (Acts 2:13) and we should now. The only way of learning how to communicate to skeptics is educating ourselves with the issues. If we avoid real questions, then we will lose real believers. Learning critical issues will save souls and build up our congregations in the assurance of things hoped for.

2) We need apologetics in ministry to correct the doctrine of blind faith. Faith was not blind for Moses, Abraham or Peter. So why are we cursed with blindness? These men questioned and spoke directly to the source. Does He not speak to us today through His Word and give us reason through His Word? Peter defended, and preached Christ crucified using psalms of David for evidence (Acts 2:25-35). Peter did not just stand up and say, “repent or perish” but built a case for Christ. The result lead to thousands converting after putting Him to death. Those Jews had no reason to believe in Jesus unless they were cut to the heart by the Word. And it was not a feeling they had but an intellectual understanding of the Joel 2 and psalms 16 & 110. Faith was not blind for those Jews and it should not be now.

In Acts 2 the promise of the Holy Spirit given to the 12 and they spoke in tongues while Peter preached through the Spirit. Why did God give these men the ability to speak in tongues? Certainly not to put on a show (see Acts 2:14-15). God used the gift of tongues to show that God was working through them. The audience at Pentecost knew they were mere Galileans (Acts 2:6-7). Either they were drunk or miraculously speaking languages they never knew. God gave evidence that He was working by signs, wonders, and miracles.. Consider Jesus, did He not perform signs and wonders? The Jews saw Jesus raise a man from the dead, gave sight to a blind man, and functional legs to a cripple. The point here is that faith has never been a "blind leap" into the unknown.

3) God works through people. God has always worked through people in many ways (see the book of Esther) but He is not mysterious anymore. We have the mystery revealed (Ephesians 3) and know God’s will. Therefore, we can answer the questions, it is just a matter of study. The hope is that ministers will incorporate apologetics in study and preparation for lessons, so they can reach more souls. Apologetics gives us the means to be critical about our own beliefs and challenges us give reasons why we believe, what we believe. We should understands that our audience is not gullible and deserve reasons and evidences. God has spoken the world into creation and the Word into our Bibles. Faith as seen and defined in the pages of scripture, is not blind.