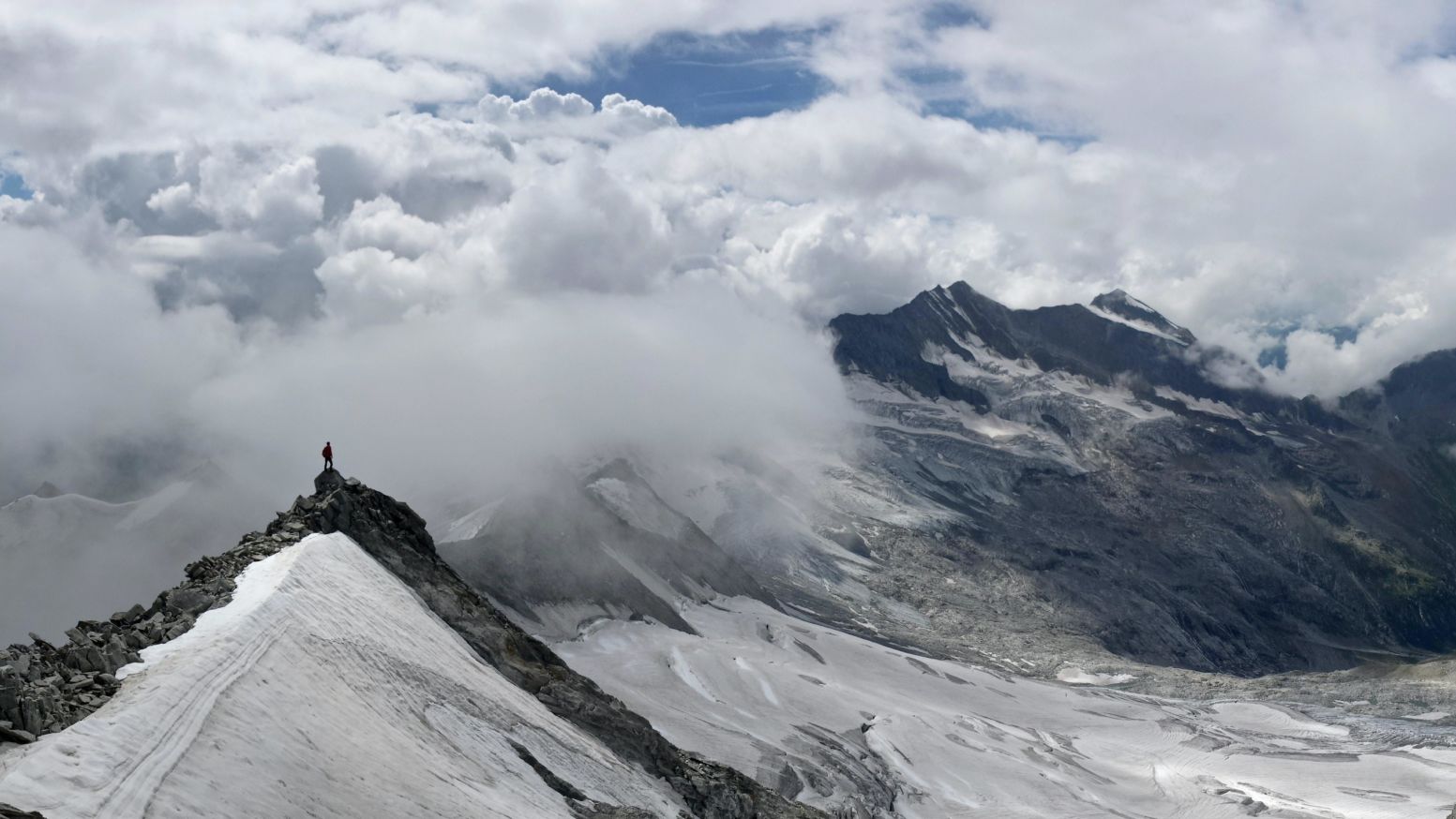 The search for meaning and morality without God is not new. Describing such efforts as secular humanism, however, is. Many modern thinkers, in an effort to recapture the gist and gusto of the Enlightenment, have turned to secular humanism to ground morals and meaning without God. True human progress, secular humanists maintain, can be attained without God or religion, through reason and science. Though secular humanism continues to grow more popular in the West, this worldview—unlike Christianity—fails to successfully ground moral actions and duties or provide the means by which one can have real purpose in life. From the perspective of a Christian worldview, there are several relevant critiques of secular humanism that must be made.

First, a vital aspect of secular humanism is that human nature and experience alone are sufficient enough to ground moral values. Such might be true if these values are limited by geographical or chronological constraints. Nevertheless, for a secular humanist to argue that a certain moral judgment or action can be assessed as always wrong or always right, there must be something more than human values and experience grounding morality. If moral judgments and duties are equally bound on all people in all places at all times, then the source of such moral judgments and duties must transcend all people in all places at all times. If moral principles are contrived from shared human experience and values, then moral reforms (like the abolishing of slavery, etc.) make no sense. However, if moral principles are discovered by humans (and therefore originate in some other source outside of humans), even slow-moving moral reforms make sense and are even expected.

A third critique of secular humanism regards its presupposition that human beings are free to give meaning to their lives by their own independent thought. If one’s meaning in life is subject to one’s own feelings, thoughts, and desires, then no life has any real purpose. When meaning is determined from moment to moment based on feelings and beliefs that are subject to change, meaning can change over time, at any time, on any whim. If the meaning of one’s life is subject to the thoughts and feelings of the individual, then it would be possible for one’s life to have no meaning. If it is possible for one’s life to have no meaning, then one’s life has no objective meaning. While secular humanism attempts to provide a way for people to add their own meaning to their lives, it actually implies that one’s life has no real meaning.

by Forest Antemesaris
Forest Antemesaris is a graduate of Freed-Hardeman University and preaches at the Orange Street church of Christ in Auburndale, FL. Formerly an atheist, Forest's interest in apologetics and worldview ...
Connect with Forest
Email
While You're Here
If you found this blog beneficial, consider donating to The Daily Apologist.
Donate Today
Subscribe to our Newsletter