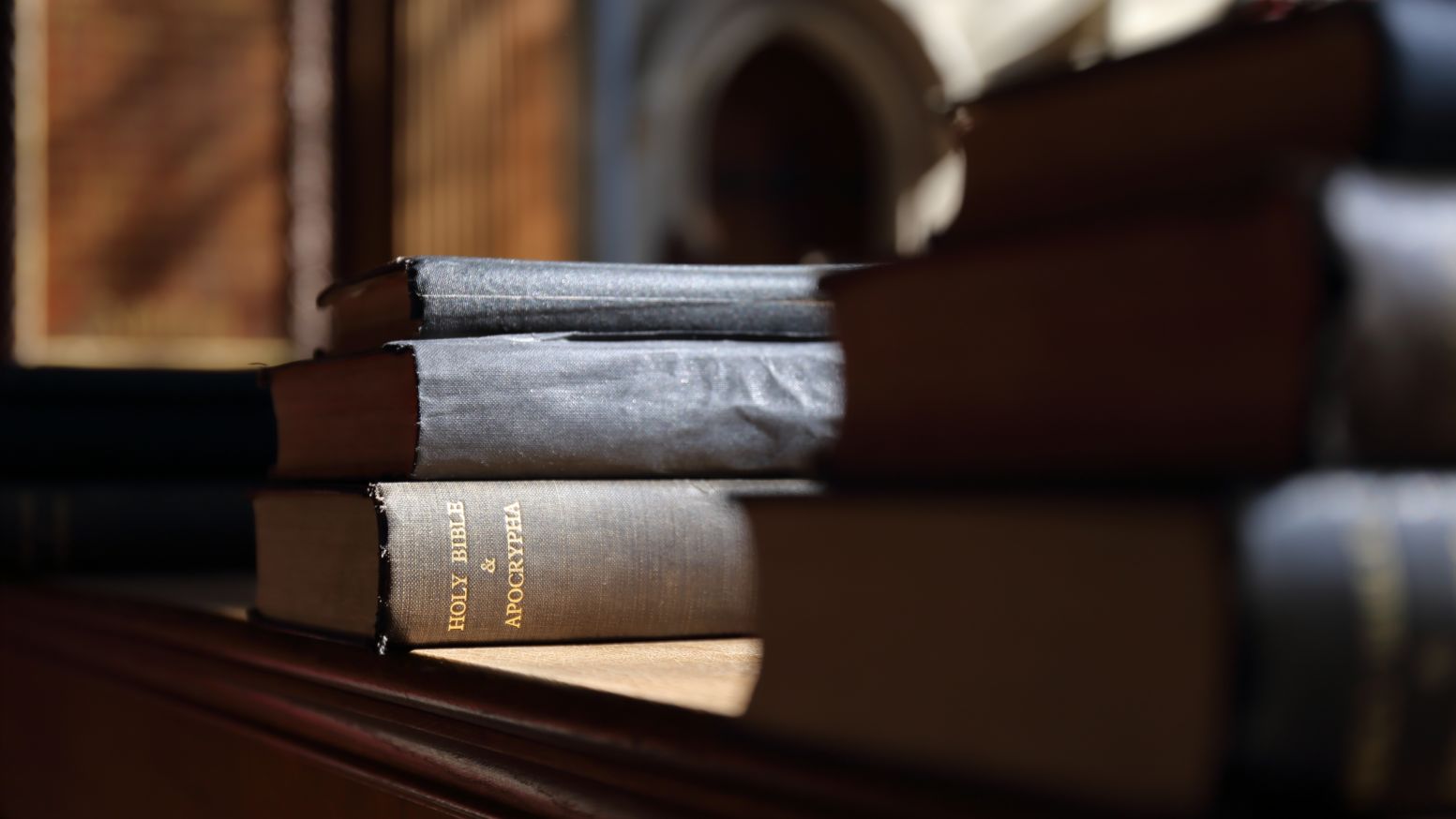 The Apocrypha has been accepted as Scripture by different church traditions for centuries. The Roman Catholic Church has given it “deuterocanonical” status (a “second canon”). When properly understood, proponents argue, there is nothing contradictory with the rest of the Bible. This claim is difficult to reconcile with the presence of numerous factual and theological errors in the Apocrypha. We will examine a small sample of these mistakes.

First, apocryphal books contain numerous chronological blunders. Judith incorrectly identifies Nebuchadnezzar as ruling the Assyrians from his capital city of Nineveh (1:1). It also states that the Jewish people returned home during Nebuchadnezzar’s rule when it was he who carried them off into exile (4:3-4; cf. 2 Kings 24-25). The Epistle of Jeremiah (the last chapter of Baruch) states that the Jews would remain in Babylon for seven generations instead of seven decades (6:2; cf. Jeremiah 25:11). Tobit states that Tobit was alive when Israel split into the Northern and Southern Kingdoms (c. 931 BC) and when the Assyrians captured the Northern Kingdom in 721 BC, making him over two centuries old. The book also says he died at the age of 112 (14:1-2).

Second, the books contain geographical errors. The author of Judith places the Hydaspes River in Mesopotamia though it flows through India (1:6). 2 Esdras states that Tyre and Sidon are east of Persia, instead of west (1:11). Its author also says that the earth is 1/7th water, though its surface is about 70% (6:42).

Third, the Apocrypha contains numerous theological errors. Sirach teaches that a person can atone for his sins through obedience to his parents (3:3) and giving to the poor (3:30; also Tobit 4:11; 12:9). The author also says that believers should not help sinners (12:3-7). Wisdom of Solomon indicates that God made the world out of formless matter instead of creating it ex nihilo (11:17; cf. Hebrews 11:3). 2 Esdras implies that the world was created for Israel (6:55). Tobit appears to condone the use of magic (6:5-7). 2 Maccabees includes a section indicating that the living can make atonement for the deceased (12:41-45).

Although the Apocrypha is an interesting collection of Jewish literature—with a few of the books containing relatively accurate historical information—its litany of factual and theological mistakes preclude us from recognizing it as the Word of God.