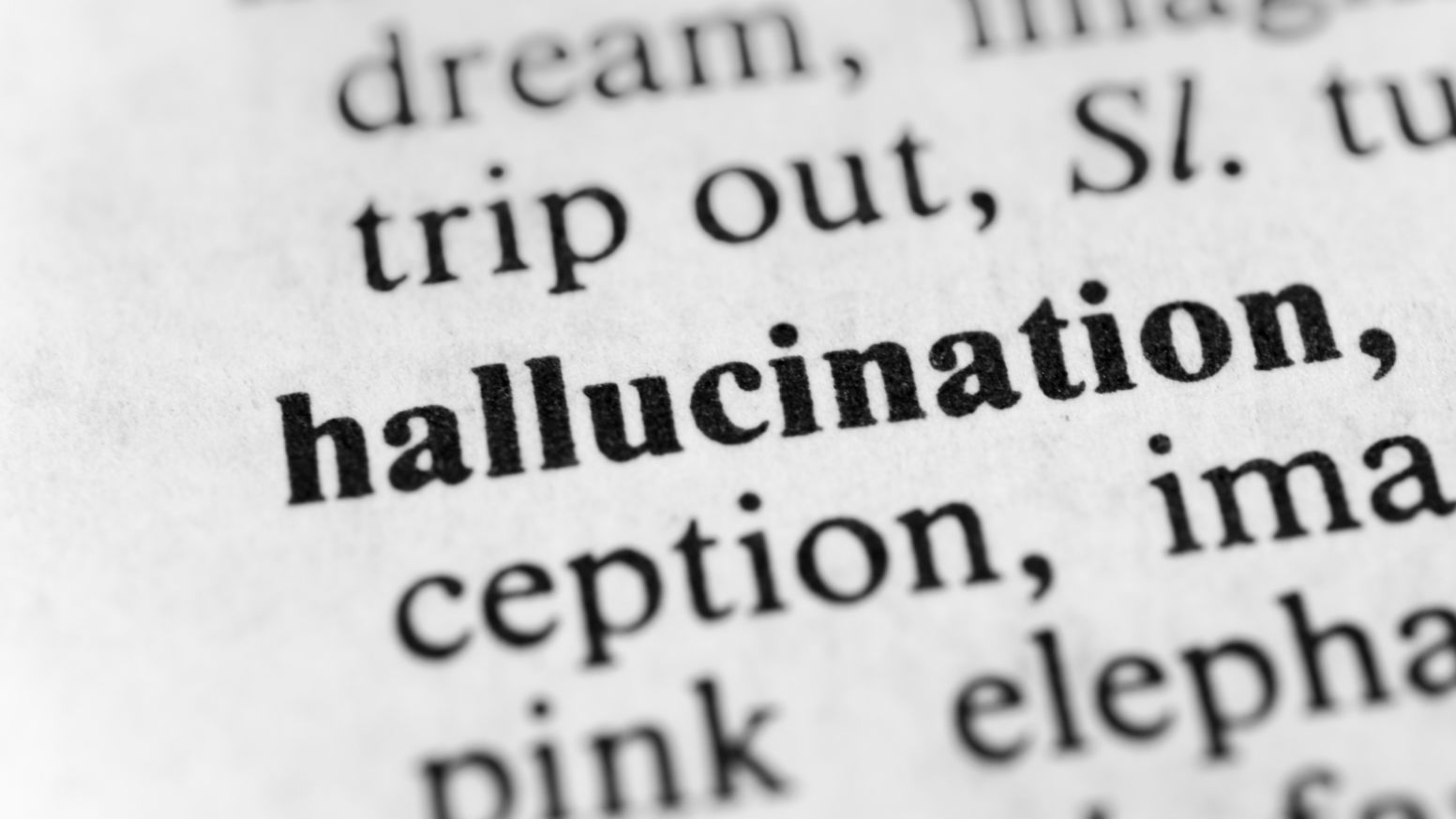 If you perceived that you saw a dead man walking, what is more likely: 1) you were hallucinating or 2) you saw correctly? Most people would say they were hallucinating. Why not assume the same thing regarding the disciples claiming they saw the resurrected Jesus, three days after he died?

First, There were too many witnesses. Hallucinations, like dreams, mind-dependent, individual, subjective experiences. For example, if I woke up one morning after dreaming about the Red Sox winning the 2020 World Series and said to my wife, “That was an amazing dream we had last night, should we continue tomorrow?” She’d look at me like I was crazy, but why? Because people do not share dreams, nor do people share hallucinations. Jesus appeared to Mary Magdalene, the disciples without Thomas, the disciples with Thomas, 7 disciples on the shore fishing, (one of which was Peter) to James his brother, Paul (an enemy at the time of his appearing), two disciples on the road to Emmaus, and 500 people at once, most of which were still alive at the time of Paul’s mentioning it in 1 Corinthians 15. There is no current source material stating that any of these witnesses recanted of their story.

Second, Hallucinations last for a few seconds or a couple of minutes, not hours or days. The ending of John’s gospel states that Jesus had breakfast with the disciples (Jn. 21). We can estimate that this was no small ordeal, given the time it took to cook a meal in the first century. Therefore, this is a precarious hallucination because seven disciples are sharing the same hallucination that lasts for probably a couple of hours. This is either an extreme coincidence or an actual event. Furthermore, the beginning of Acts notes that the appearances of Jesus lasted for 40 days (Acts 1:3) needless to say that is a very long hallucination for a lot of people.

Third, Jesus’s appearances weren’t confined to die-hard followers. Jesus appeared to skeptics and those hostile to Christianity. John 7:5 states that Jesus’s brothers did not believe that he was the Messiah. However, 1 Corinthians 15 says that James, the brother of Jesus, saw the risen Jesus. James states in the introduction to his epistle, “James bondservant of God and of the Lord Jesus Christ.” How do we account for the conversion of James if he didn’t see the risen Savior? Paul was hostile to Christianity but becomes a follower due to an encounter with Christ on the road to Damascus. If these accounts didn’t exist, one could make the case that these appearances were merely conjured up to encourage those who were most loyal to Jesus, strictly for the advancement of his teaching. However, outside of these appearances, there is no adequate explanation for why James and Paul would become followers of Christ.

The hallucination explanation is arguably the most persuasive argument used to explain away the appearances of Jesus. However, the most plausible explanation given all the evidence is that the disciples saw the resurrected Jesus, three days after His death.