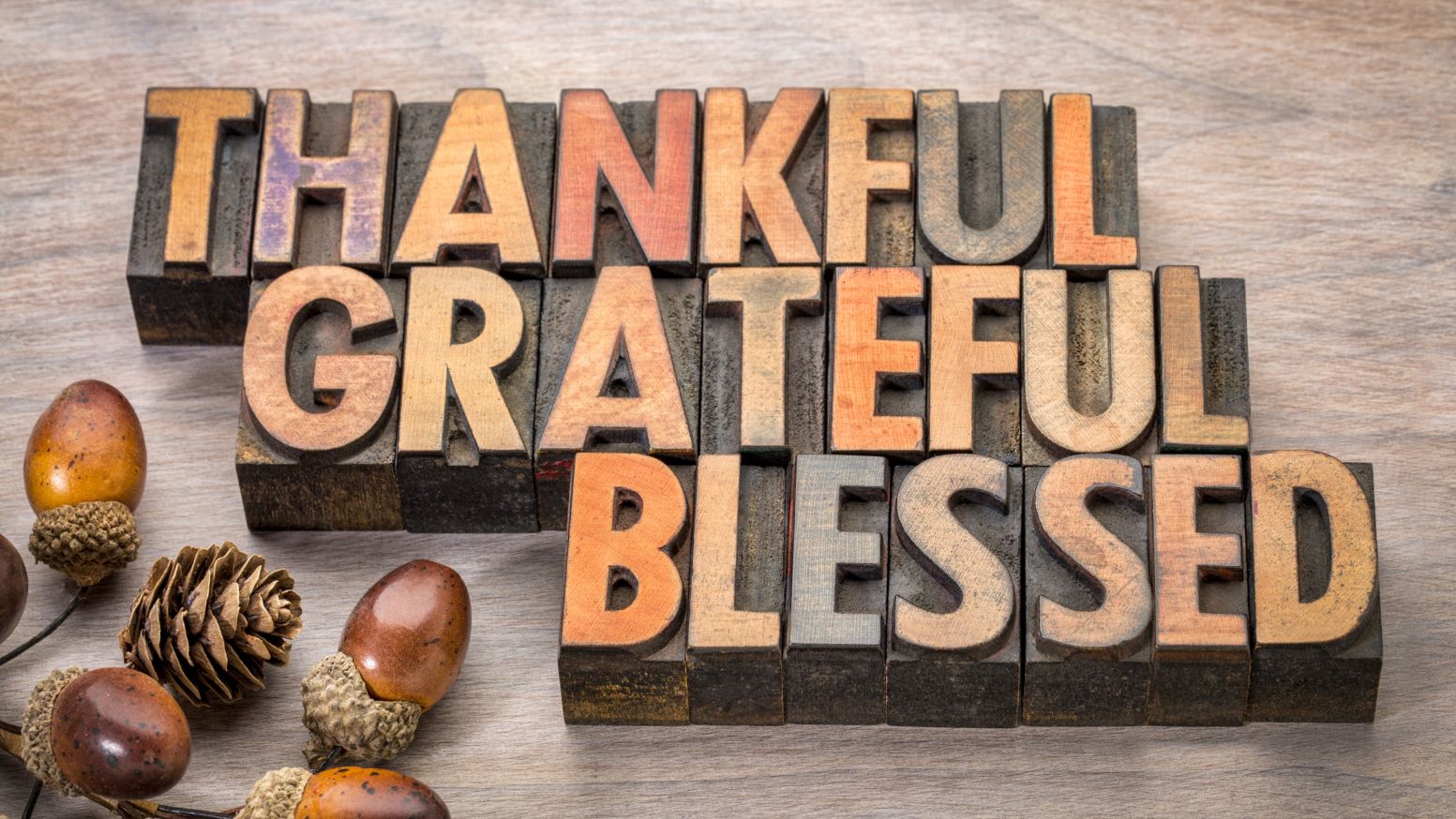 Apologetics has been part of my life for roughly ten years. I was first introduced to the subject in my early 20’s and since then it has become a passion of mine and an integral part of my relationship with God. Here are three reasons why I’m thankful for apologetics:

Apologetics Helped Me Stay A Christian.

A couple of years after my deployment to Iraq, I began seriously questioning why I believed, what I believed. I did not know what to do. A friend of mine handed me a book by Lee Strobel called A Case for Faith, another friend wanted me to watch a debate between William Lane Craig and Peter Atkins. I was also at the Bear Valley Bible Institute in Denver, Colorado taking apologetics with the instructor at the time, Dr. Brad Harrub. By staying as objective as possible, I sifted through the evidence and the strengths and weakness for the Christian worldview. The evidence, I believe, was in favor of Christianity. It reignited my faith and passion for God.

Apologetics Bridges the Church to the Culture.

We’ve entered into a post-Christian society. If the Church is going to make end roads to impact the culture, apologetics can help bridge the chasm between the culture and the Church. Paired with the outward living of the gospel, having good reasons for why we believe what we believe will help a skeptical society see that Christianity is rational. There have been multiple young people throughout my time in ministry that have called, emailed, or texted difficult question, and because of what I’ve learned through the study of apologetics, I’ve had ready answers for those questions.

Apologetics Draws Me Closer to God.

Apologetics draws me closer to God. In studying questions about Christ’s atonement, God’s foreknowledge, reliability of the Bible, arguments for the existence of God, etc., I’m constantly amazed at what has been revealed to me about God through study. It is invigorating, edifying, and soothing to my soul. It causes me to be in awe of the great sustainer; the alpha and omega; the beginning and the end; the one who is our all in all.

If you’ve ever been skeptical about studying apologetics, just know that apologetics helps us, it bridges us to culture, and it will draw you closer to God. This thanksgiving, I’m thankful for a God who loves us; who has revealed himself to us in nature; and who provided His son for us, that we may be united with Him, for all eternity.