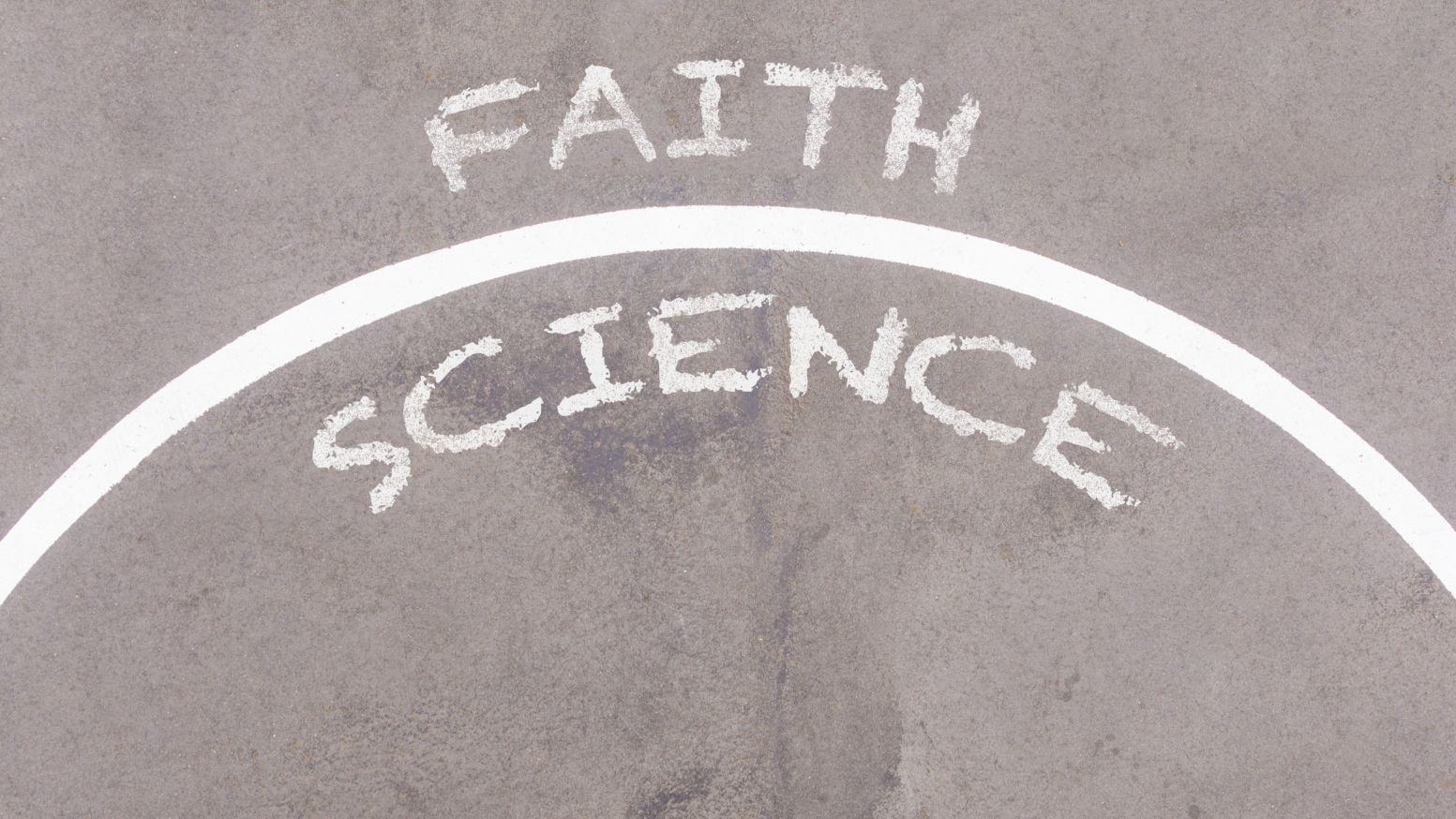 In a recent debate with apologist Blake Giunta, famous atheist Matt Dillahunty, (while talking about whether faith in God is rational or not) stated, “There are no appeals to faith in science.” But is that statement really true?

Now, the question is, what does someone mean when they say “faith.” The classic definition that most skeptics use is the following, “believing in something without evidence.” This is often called a “leap of faith.” While I might completely disagree with this definition of faith, for arguments sake let’s agree that this is the definition of faith. Let us grant that all Christians appeal to the belief in God even though there is no evidence. Does the skeptic ever do the same?

I think the answer to this question is a resounding yes. Personally, I don’t think this is any more evident than the appeal to the Multiverse as the explanation for the existence of our universe. The Multiverse hypothesis states that our universe actually belongs to an infinite number of universes. Together, these universes comprise all that exists. This is usually posited as a justifiable alternative to the Kalam Cosmological Argument which states,

As many apologists note, on the basis of the kalam, the best explanation for what brought about time, space, and matter would be an entity that is timeless, spaceless, and immaterial, namely, God. But, in an effort to undercut the Kalam, many skeptics will say, “How do you know we don’t live in a multiverse?, isn’t that a possibility?” To the unsuspecting Christian, this comes across as a viable alternative. There’s just one problem, even if there is a multiverse, it has a beginning. Furthermore, there is no observable evidence that the multiverse exists. However, the Kalam makes a metaphysical claim on the basis of observable evidence. The two hypotheses just aren’t the same.

Furthermore, the statement, “How do you know we don’t live in a multiverse, isn’t that a possibility?” is speculation and it is also, by the definition given by Dillahunty and others, a faith position. For, the appeal to the multiverse as an explanation for the existence of the universe without evidence is the very objection skeptics bring against Christians.

Therefore, if the skeptic wants to define faith as believing in something without evidence and then claim that science doesn’t appeal to faith, they should abandon the multiverse hypothesis as a means to explain the origin of the universe.