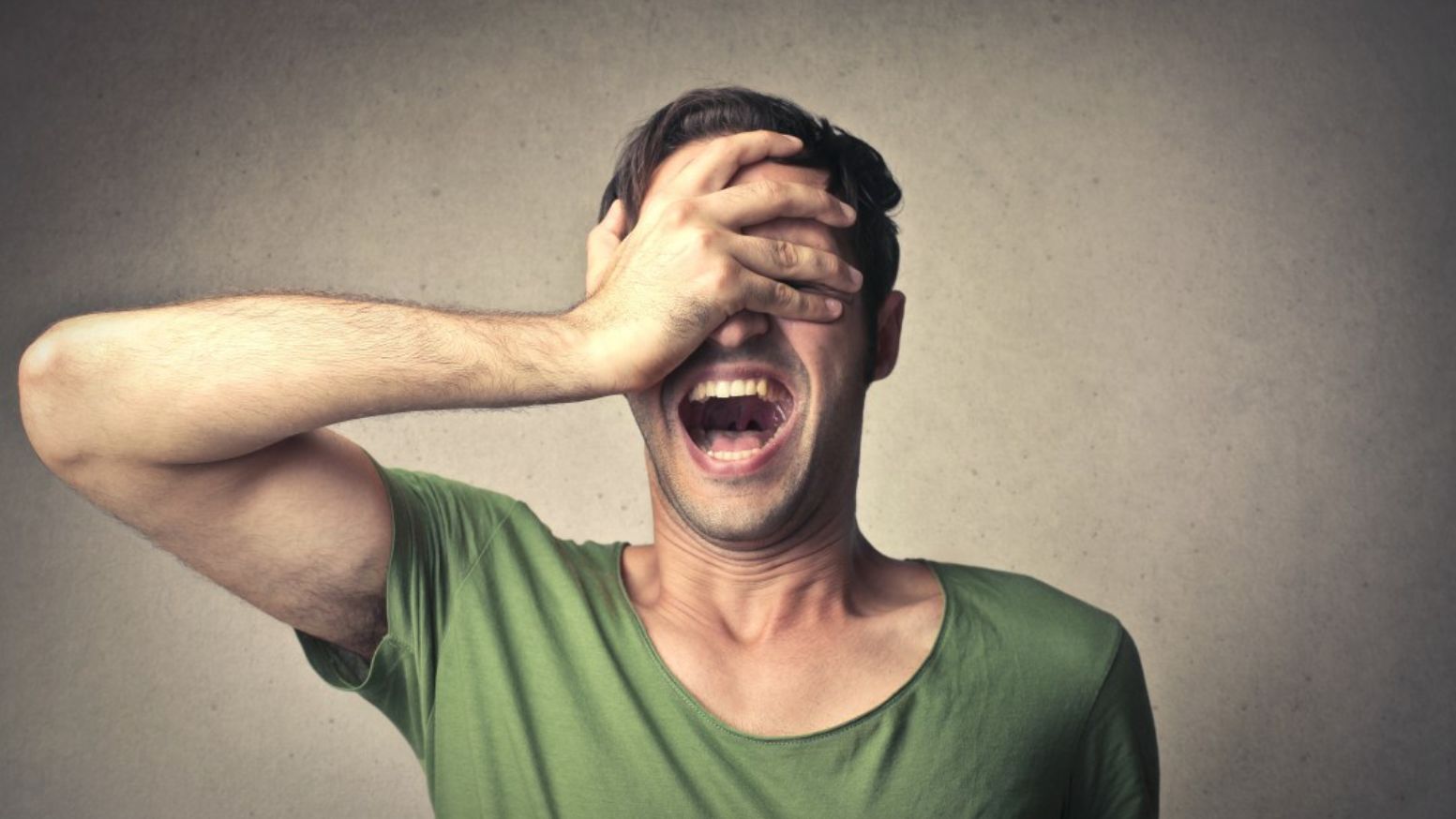 Minimizing mistakes is a part of who we are as human beings. While none of us is perfect, no one wakes up in the morning and says to themselves, “I hope I make as many mistakes today as possible.” In fact, we all have a desire to do the right thing. However, sometimes that can go sideways. There are a lot of mistakes you and I will make as we seek to defend the Christian worldview. But there is one mistake that is worse than all.

Two days ago I was engaging in an online conversation with a gentleman by the name of Anthony Magnabosco. Anthony seems like a nice guy. We just have different worldviews. As we were discussing issues related to Christianity, I noticed his twitter feed had a friend of mine on it, @ObjectivelyDan!. It was a screenshot of Dan while he was still a Christian being questioned by Anthony. I commented, “This is what happens when college kids aren’t equipped” or at least something of that nature. Soon after, Dan messaged me and rightfully ripped into my comment. See, it wasn’t that I had misspelled “kalam” or didn’t adequately run through the teleological argument. I did something much worse, I discounted Dan’s former faith and his experience following his interview with Anthony.

I assumed that right after that interview, Dan became an atheist. I discounted how he wrestled with his faith, family, friends, etc., I shouldn’t have done that. Why did I make that comment? I simply went for the low hanging fruit. I didn’t engage Anthony or Dan on substance, I simply chalked up Dan’s atheism to ignorance. Which, in my book, is a cardinal mistake. Most people who become atheist or agnostic don't get there after one conversation. It takes time. We all need to recognize this if we're going to tactfully engage the other side.

I still disagree with Anthony and Dan on the big worldview issues. But, I should have never disconnected where they are and their experiences. It is the biggest mistake apologist can make because what we say is just as important as how we say it.

To Anthony and Dan, I’m sorry.