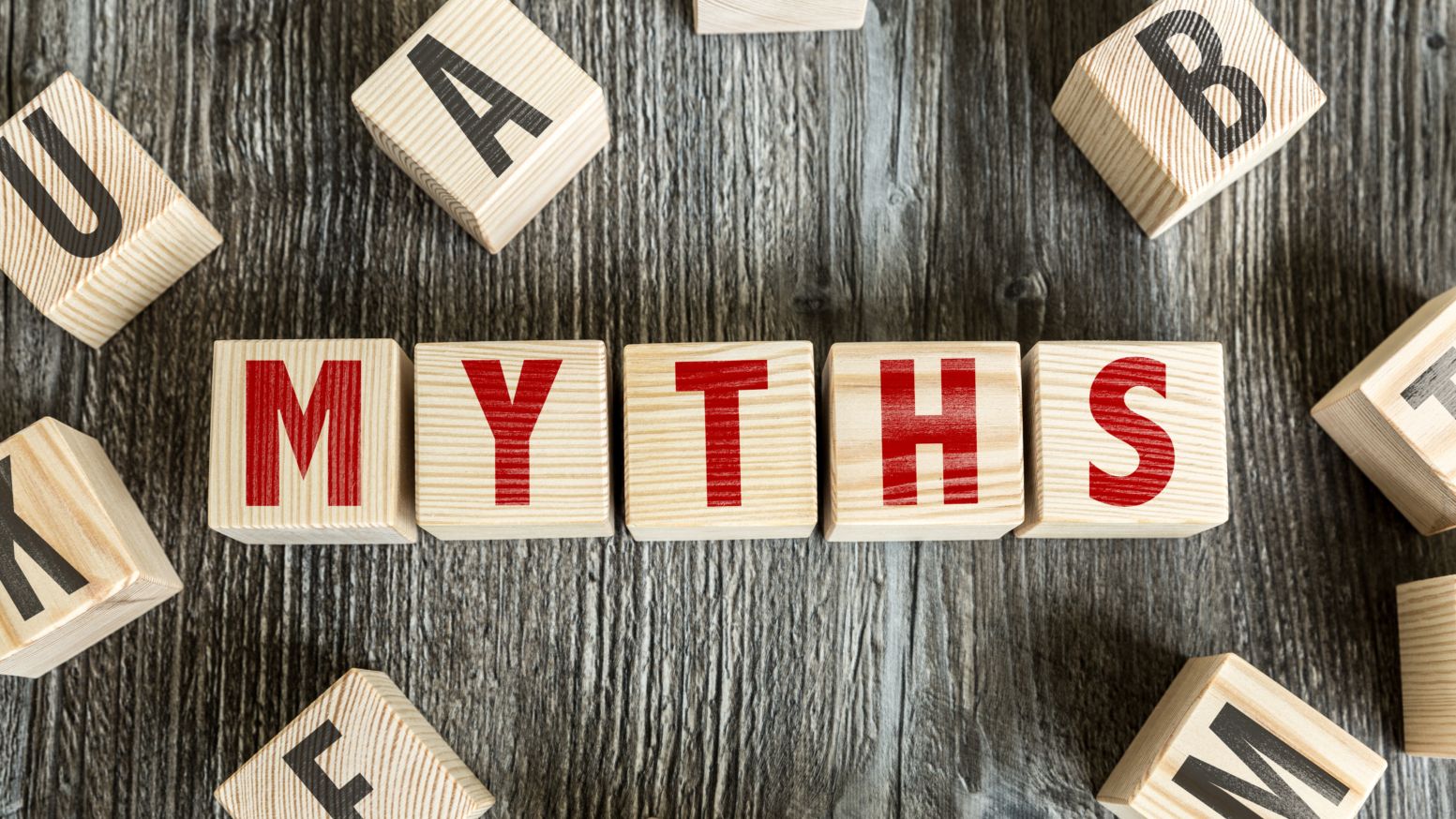 Many Christians are unaware that an increasing number of people in the world see Jesus as nothing more than a mythological figure. A recent study conducted by the Barna Research Group revealed that four in ten people in England do not believe Jesus was a historical person. 22% of the population believes him to be a fictional or mythological creation.

Although unsupported by scholarship, the Jesus myth is often promoted in the media. Documentaries such as Zeitgeist, the Movie; Religulous; and The God Who Wasn’t There present the case that Jesus was a pagan god plagiarized from ancient myths. This point of view—called mythicism—is a relatively recent one in the history of biblical studies. The following points are some helpful points to keep in mind when speaking with advocates of mythicism.

The historicity of Jesus is a settled issue for virtually all scholars, including those self-identifying as agnostics and atheists. Given a close examination of the facts, it would seem that much of the criticism leveled at Christianity by mythicism is little more than an exercise in wishful thinking.