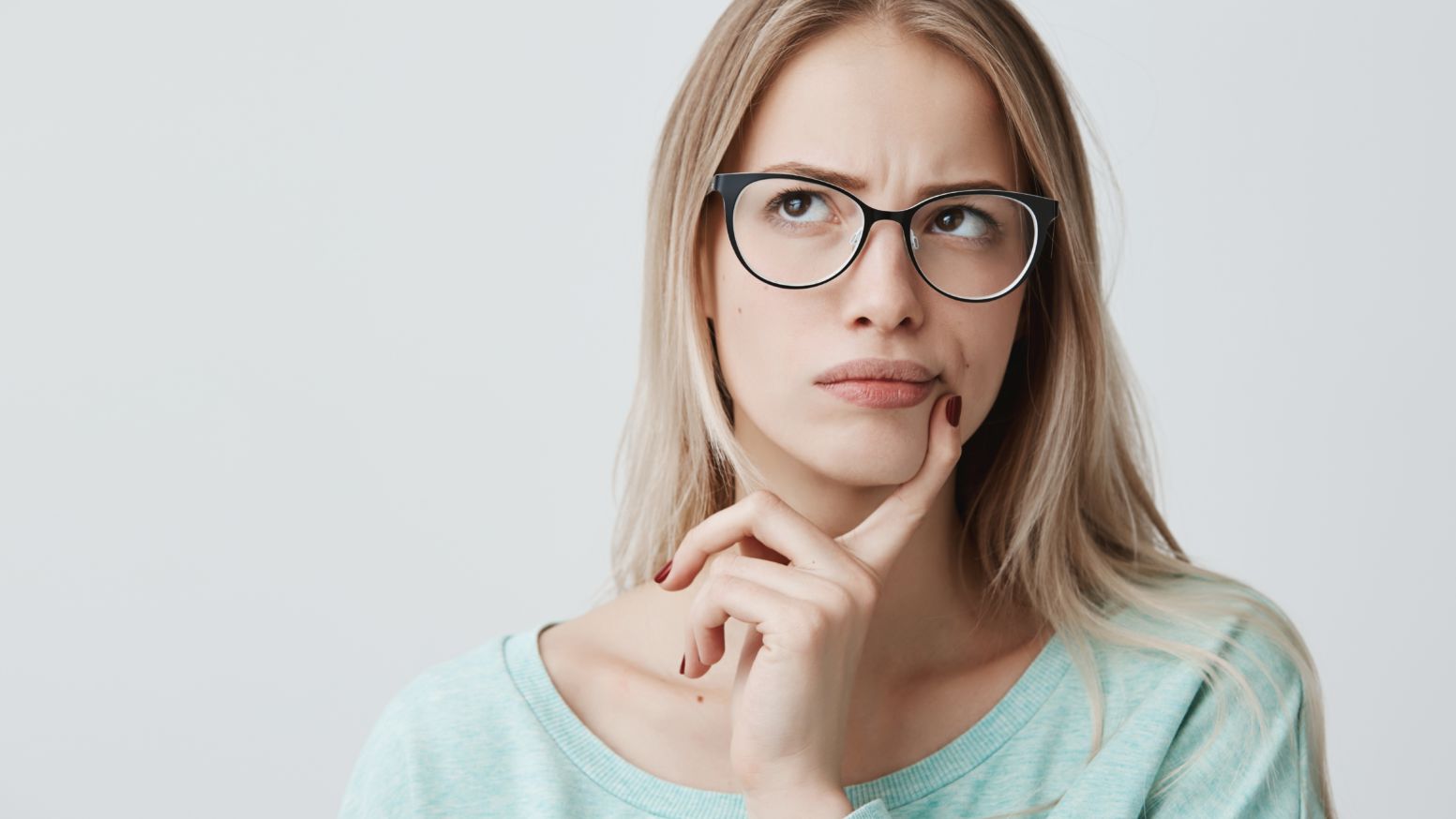 The dilemma can be found in its original form in “Plato’s Euthyphro” which is an account of the Philosopher Socrates discussing holiness with an ancient Greek mantic priest named Euthyphro. While the dilemma really was a dilemma to the polytheistic theology of the ancient Greek pantheon, it is a false dilemma when viewed in the reality of the God of the Bible. According to the original dilemma, either an action is in the state of being approved by the gods because the gods decide to approve it (completely arbitrary, it would seem). Or, the gods decide to approve an action because it is an action that they approve of (very circular, redundant, and illogical).

In the dialogue, Euthyphro contends:

Euthyphro’s dilemma raises a number of problems when discussing divinely commanded morality. First, there is the “independence problem.” If actions are being willed by God because they are morally acceptable, then a moral standard exists independent of God. Thus, God is not needed to know that a moral act is moral, or that an immoral act is immoral; and God’s word is no longer needed as the basis for a human’s determination of righteousness.

The Arbitrariness problem yields that morality is solely based on the unknowable whims of God. How can moral arbitrariness be the basis of morality? Thus, the standard of morality would be arbitrary.

The Emptiness problem occurs when individuals make claims like “God keeps his commands” and “God’s commands are in accordance with his commands.” Such statements are noted as empty, redundant statements that don’t prove anything.

The problem of abhorrent commands states thatif morality is determined by God’s arbitrary whim, then an abhorrent, terrible, immoral act could be deemed as moral by God.[2]

The dilemma is a false one because there is a third option unaccounted for in the original dialogue. There is an objective moral standard, but it does not exist independent of God, it is based on the inherent nature of God as a maximally great being who is completely holy and righteous. The objective moral standard is therefore internal to God. So, God’s commands are not a matter of arbitrary whims but are rooted in His perfect nature. Moral goodness does not exist if God doesn’t exist, not that they are the exact same, but that one is an essential characteristic of the other. God is the source of justice, goodness, love, perfection, etc. He doesn’t arbitrarily decide the standard; his nature is the standard. Nor is there a standard of moral goodness to be found outside of God and his existence.

Please note that God’s law is not arbitrary, it is perfect. Likewise, attributes of God are what are expressed as morally good. Moral goodness is not chosen, nor does it exist independent of God. Thus, it is clear that morality’s standard is indeed God Himself—not because of his approval of an action or his mere recognition—but because these attributes comprise His nature.

Though the dilemma is a good thought exercise, it is a false dilemma when viewed in light of rationality and the Scriptures. The Euthyphro dilemma was a true dilemma for the polytheism of Plato’s day but does not undermine the divine commands of the God of Christian theism. A quote from the apostle Paul provides a fitting conclusion for the discussion of the Euthyphro dilemma: “Where is the one who is wise? Where is the scribe? Where is the debater of this age? Has not God made foolish the wisdom of the world?” (1 Cor. 1:20).