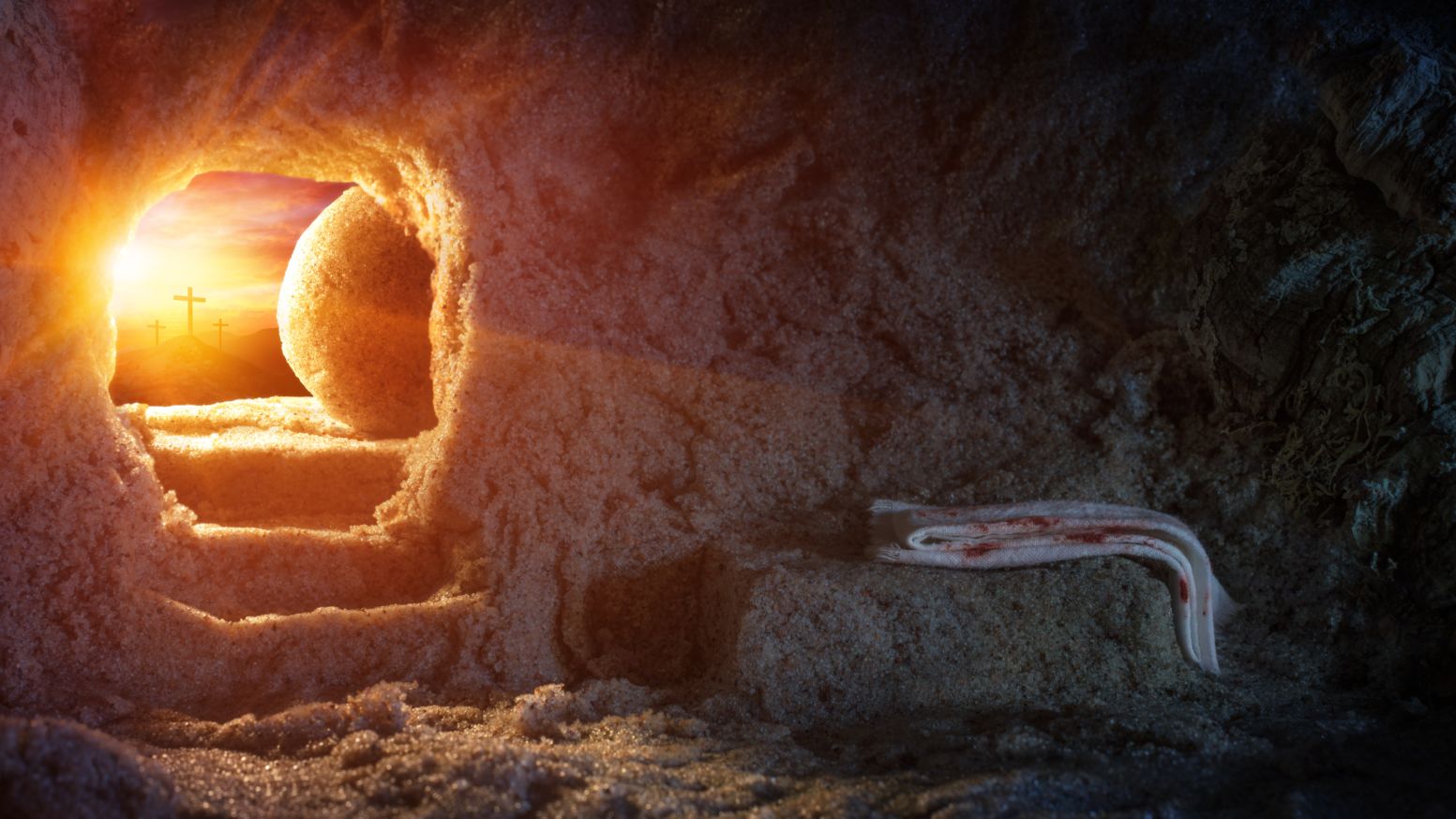 The typically conservative and world renown apologist William Lane Craig wrote on his website, “The older view that sees the origin of the disciples’ belief in their searching the Scriptures in the aftermath of Jesus’ crucifixion and finding the idea of a dying and rising Messiah there, which they then (sincerely) applied to Jesus, has now been widely abandoned in New Testament scholarship.”[1] Craig implies that the early Christians, including the Apostles, imagined the prophecies of the resurrection. Craig wrote, “Early Christians were convinced that Jesus’ resurrection, like his crucifixion, was, in the words of the old tradition quoted by Paul in 1 Corinthians 15. 3-5, ‘in accordance with the Scriptures.’” Craig does a magisterial job of stating the problem of reading the Old Testament without the TIS. He wrote: “The point is that no one who did not already have a belief in Jesus’ resurrection would find in these Scriptures any impetus to think that Jesus had been raised from the dead.”[2]

PROPHECY OF THE RESURRECTION IN PSALM 16

Psalm 16, in its original context, could be taken as an exaggerated poetic exclamation of God’s provision. However, the Psalm has been taken as Messianic since the interpretation of most ancient Christians. Peter is the first to speak of the Psalm and apply it directly to Jesus as proof of the resurrection. In fact, Peter viewed the Psalm as a prophecy of Jesus’ resurrection. For Peter (in Acts 2 and Acts 13) and the earliest Christians, this was no mere poetic exclamation or exaggeration, it was proof that Jesus as fulfillment of a Messianic prophecy.

The Christians saw Jesus in this Psalm, and the Old Testament, because they understood that Jesus was present in all of the Old Testament Scripture. Jesus had taught that the Old Testament spoke of him.[3] On the road to Emmaus, the disciples thought they were explaining to a “stranger” how “Jesus of Nazareth, a man who was a prophet mighty in deed and word before God and all the people, and how our chief priests and rulers delivered him up to be condemned to death, and crucified him” (Lk. 24:19-20). They had hoped he was the redeemer and they had entertained the women’s message that Jesus had risen from the dead (verse 23). Jesus rebuked them because they were “slow of heart to believe all that the prophets had spoken” (Lk. 24:25). If one does not accept the Theological Interpretation of Scripture and relies solely on historical-grammatical exegesis, then there would be little reason to expect a physical resurrection of the Messiah. The Old Testament has little to say about any resurrection and less to say about the resurrection of the Messiah if the historical-grammatical exegesis is the only level of exegesis allowed.

However, Jesus taught that it was necessary for the Christ to suffer the crucifixion before entering into his glory (Luke 24:26). Then Jesus taught the disciples about his suffering, death, burial, and resurrection “beginning with Moses and all the Prophets” (Luke 24:27). The disciples referred described Jesus’ teaching as “opening the Scriptures” in verse 32.

The New Testament presented Jesus as fixing everything mankind has destroyed before his incarnation. Jesus lived out the new Exodus in the Gospels. Jesus was the Second Adam. He formed a new creation to replace the creation corrupted by sin.

This re-living is described as recapitulation. “Recapitulation means that Christ repeated or retraced the life, death, and resurrection of fallen humanity and, in the process of his faithful and obedient nonidentical repetition, restored and perfected humanity.”[4] The hermeneutical principle of recapitulation was vital for Christians interpreting the Old Testament. This is especially true for Irenaeus who saw “the proper way to read the Old Testament is with the question in mind: How does this passage speak about Christ?”[5] Boersma described the Christian Christological exegesis:

Everything in the Old Testament was viewed as about Christ and relieved or recapitulated in Christ. Therefore, when we read passages like Psalm 16, we need to remember that it is about Jesus. It is painting a picture of the Messiah so we will be able to recognize Jesus. “Therefore my heart is glad, and my whole being rejoices; my flesh also dwells secure. For you will not abandon my soul to Sheol, or let your holy one see corruption.”[7]