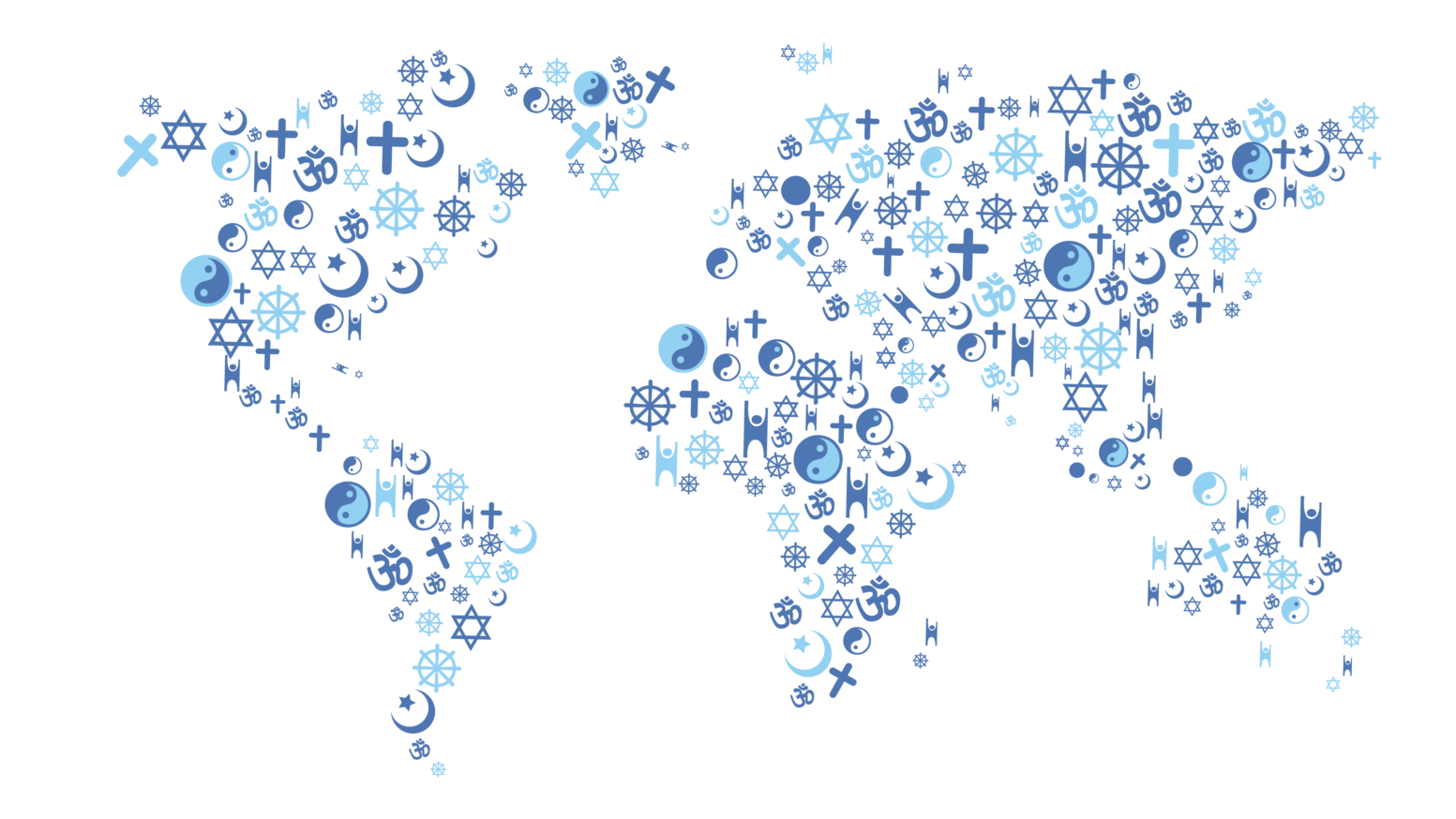 In my personal experience, those who promote religious pluralism or pluralism more generally, often commit the fallacy called argument ad hominem. This fallacy occurs when one attacks the individual or group rather than the substance of their argument. For example, if a candidate running for office laid out his budget proposal, an ad hominem attack by the opposition would be, “How can we trust that this budget proposal is good for the state when we know for a fact he flunked out of college his very first semester!” Notice, the attack was on the person, not the specifics of the proposal.

Similarly, the religious pluralist could say, “it’s arrogant and immoral to hold that there is only one truth and that you Christians are the only ones who have it.” But why think that the character defects of Christians defeat the objective truth claims of Christianity? If someone has sincerely sought after the truth and has found that Christianity is objectively true, what else should they do but believe?![1] Ironically, the religious pluralist is forced to fall on his double-edged sword. If he believes that his view is right, and those who say that Christianity is the only true religion are wrong, why isn’t he immoral and arrogant for holding a belief with which many disagree? What is good for the goose is good for the gander.

Another objection against the objective truth of Christianity is the following: “If you had been born in Pakistan, you would be a Muslim. If you were born in India, you’d be a Hindu. You happen to have been born in America, and that is why you’re Christian.” In this case, the objector is seeking to invalidate Christian belief by criticizing where the belief originated.[2] The fault with this line of reasoning is, that even if beliefs are influenced by where someone is born, birthplace has no impact on whether the belief is true.

Philosopher William Lane Craig shows that the religious pluralist is guilty of the same charge,

The pluralist pulls the rug from beneath his own feet; For had the pluralist been born in Pakistan, he would likely have been a religious particularist! [3] Thus, on his own analysis, his pluralism is merely the product of his being born in the late twentieth-century Western society and is therefore false or unjustified.[4]

Craig shows that the religious pluralist, while trying to undercut Christianity, falls victim to his own objection.

Given that religious pluralism cannot be consistently held, the serious inquirer should look intensely at the claims of all religions to see which ones (if any) corresponds to reality. I would suggest that the serious seeker should start their investigation with Christianity.

[3] A religious particularist is one who believes there is an objective truth about religion.