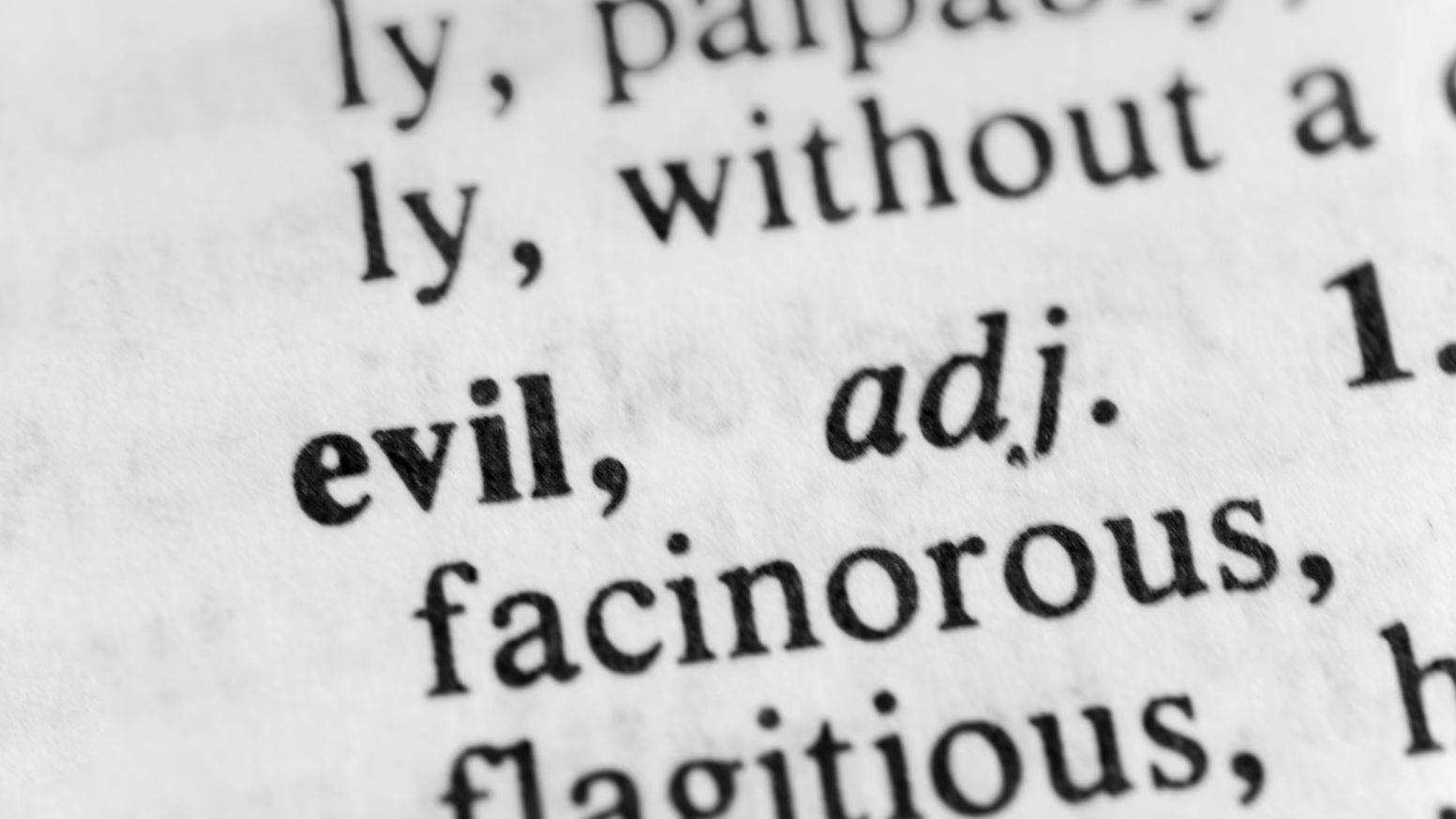 Few arguments undercut the Christian faith as much as the argument known as the problem of evil. This argument appeals to both the mind and emotion of human experience. With the advent of the New Atheist movement, the problem of evil has resurfaced. The problem of evil is like skeletal remains of dinosaurs that are housed in the back room of a museum and occasionally brought out for reexamination and public viewing.[1]

Furthermore, prominent members of the New Atheist movement have used the problem of evil to levy charges against the God of the Bible. Atheistic biologist Richard Dawkins argues,

The God of the Old Testament is arguably the most unpleasant character in all fiction: jealous and proud of it; a petty, unjust, unforgiving control freak; a vindictive, bloodthirsty ethnic cleanser; a misogynistic, homophobic, racist, infanticidal, genocidal, filicidal, pestilential, megalomaniacal, sadomasochistic, capriciously malevolent bully.[2]

If there is an all-powerful and loving God in this world, why is there so much excruciating pain and unspeakable suffering? The problem of suffering has haunted me for a very long time. It was what made be begin to think about religion when I was young, and it was what led me to question my faith when I was older. Ultimately, it was the reason I lost my faith.[4]

The Problem of Evil and the Christian Worldview

The Christian worldview describes God as the highest conceivable being possessing three essential natures: omnipotent, omnibenevolent, and omnipresent.[5] Based on the Christian worldview, since God is all-powerful, loving, and present, he cannot undermine His own power or do anything logically impossible. For example, God could not create a squared triangle because it is logically impossible to make. Furthermore, God would not make a rock so heavy he could not lift, for in doing so he would undermine his own power. Therefore, does the existence of evil undermine God’s nature as described by the Christian worldview?

The Intellectual Problem of Evil

The foundational piece to the framework of the intellectual problem involves the logical version. The logical version states that the existence of God and evil are incoherent. They are like the irresistible force and the immovable object; if one exists the other does not.[7] The argument proceeds as follows:

If the first two premises are true it logically follows that the conclusion is true. On the surface the argument seems airtight. However, hidden within the argument, are objections that need to be discussed.

Consider the first assumption: If God is all-powerful, He can create any world that He wants. This assumption is not necessarily true if humankind has free will to choose. Since, it is possible that humankind does have free will, it automatically limits the type of world God would create. This undercuts the first assumption of the skeptic’s argument, thereby making the entire argument false. Therefore, the intellectual problem should be rejected.