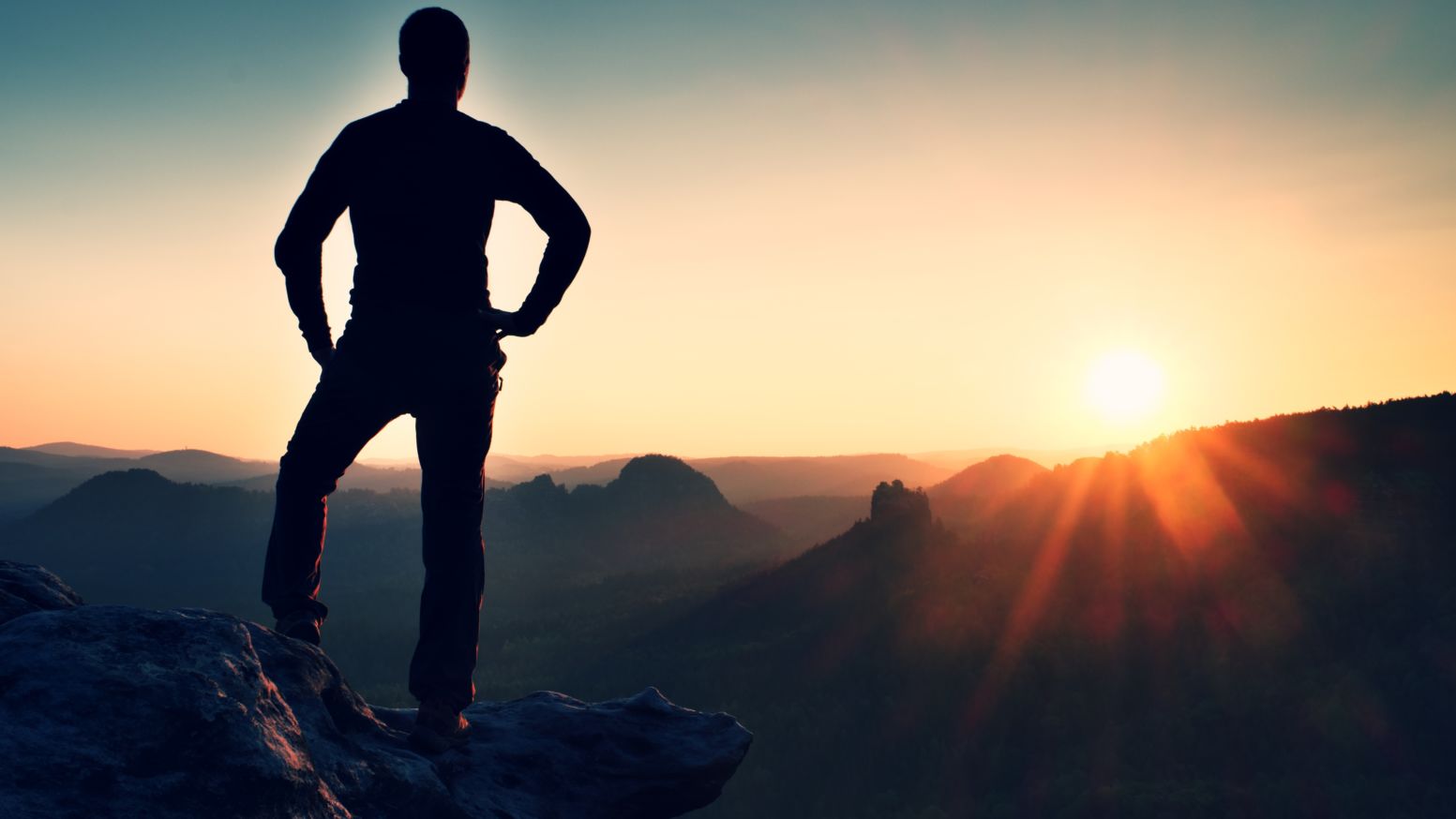 Atheists frequently argue that the Christian worldview is unintelligible. One atheist, A.C. Grayling asserts “reason must be rigorously tested by its own lights, faith rejoices in sometimes being unreasonable.”[1]One popular critique is that miracles are impossible given a modern scientific understanding of reality. The 18th century Scottish Philosopher, David Hume, makes two attacks on miracles:[2] 1. Miracles are violations of the laws of nature; and, 2. Even if a miracle did happen, you should never believe it anyway as it would not be based on human experience and is therefore speculative.

Hume argues that human testimony fails to provide information of the past in regard to whether a miracle took place. But I think that, other factors notwithstanding, human testimony of miracles past is possibly believable, especially concerning the resurrection of Christ. But why stop at human testimony? On the theistic worldview, one may argue that the testimony of divine causal acts (miracles) is shown in Nature and the Biblical witness.

The beginning of the universe is evidence for divine causal acts.

(A). Argument from Being.

P1. God is conceived as a logically, metaphysically necessary being.

P2. A logically, metaphysically necessary being cannot fail to exist.

(B) Argument from Contingency.

P1. The Universe and human persons do not exist necessarily-it could have been otherwise.

P3. God (from A) however, exists necessarily.

Therefore, as contingent beings the universe and human persons owe their existence to the divine causal act of a necessary being, God.

The Apostles had every reason to give up their belief in a risen savior if it were false. But, they didn’t. Peter, a man shown in the New Testament to have personal weaknesses, boldly proclaimed a resurrected Christ to the very people that had Jesus arrested. They easily crucified their Messiah. They easily could have done the same to him. But he, along with the rest of the apostles, kept on preaching the historical, supernatural risen Christ. Simon Greenleaf observed:

They had every possible motive to review carefully the grounds of their faith, and the evidences of the great facts and truths which they asserted; and these motives were pressed upon their attention with the most melancholy and terrific frequency. It was therefore impossible that they could have persisted in affirming the truths they have narrated, had not Jesus actually risen from the dead, and had they not known this fact as certain as they knew any other fact.

Because of the faithfulness of the apostles in proclaiming the resurrection of Jesus in the face of such risks, we have strong reason to believe they were telling the truth and that divine causal acts are possible.

Is it true, as Hume argues, that one could never have any reason for believing in a miracle? Not if the arguments from nature and the Bible witness are true. If they are true, then we have very good reasons to believe in miracles!