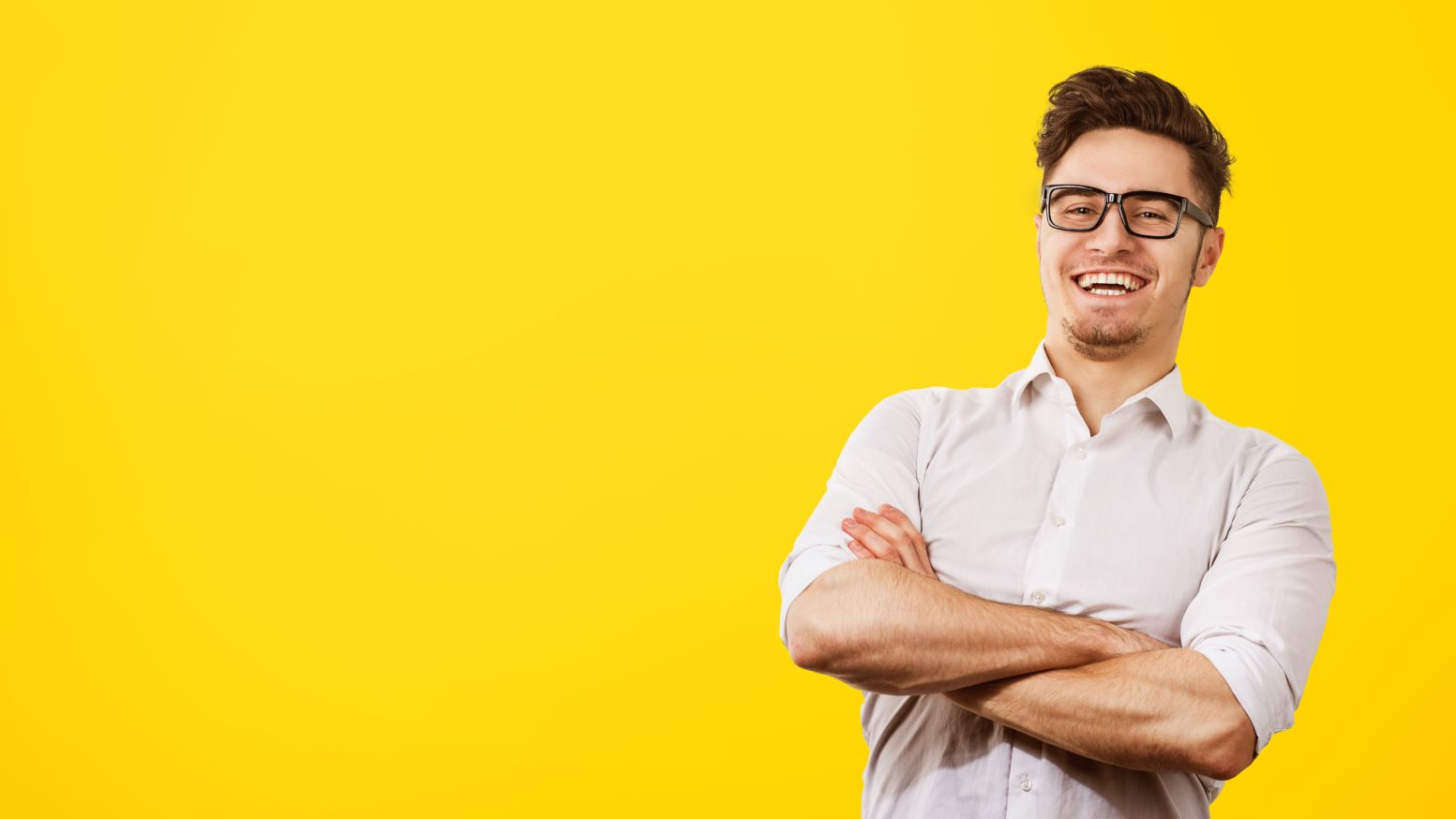 …is an honest skeptic. (What did you think I was going to say?!) Nathanael was one such skeptic. When his friend Phillip shared the gospel with him (see John 1:44-50), his response was one of disbelief and sarcasm: “Can anything good come out of Nazareth?!” Like many skeptics today, Nathanael just couldn’t believe the message about the Messiah. In Nathanael’s case, it seems that a kind of incredulity in the form of prejudice stood in his way. Living in Bethsaida, he looked down on the town of Nazareth – probably because the people of Nazareth were particularly impious (see Mark 6:1-5). So, when Nathanael heard Phillip’s claim that the Messiah was from Nazareth, it was just too much for him to take. Nathanael’s response was one of pure skepticism. It was as though he was saying, “Based on everything else I know about Nazareth, I cannot believe that a man from Nazareth is the Messiah.” Or, to put it in modern terms, it was like Nathanael was saying, “Yeah right!” or “Whatever!” Interestingly though, this isn’t the only thing Nathanael is recorded as saying. Later in the same passage, Nathanael says, “Rabbi, You are the Son of God and the King of Israel!” As an apologist, I have to wonder, how did Nathanael, a rather acerbic skeptic, come to profess faith in Christ? The answer is that he was an honest person. Notice what Jesus says about him: “Here is a true Israelite; no deceit is in him” (v.47). There was no deceit in Nathanael. While I’m sure this means that he was not dishonest to others, it seems also to mean that he refused to be dishonest to himself – that is, Nathanael was no self-deceiver. He would only believe what he thought the evidence supported. His was an honest, and therefore, virtuous skepticism—one for which he is commended by Jesus. As an honest skeptic, Nathanael needed evidence to believe. And, as an honest skeptic, Nathanael believed when there was evidence. In his case, Nathanael was blessed with the opportunity to see the miraculous power of Jesus on display in the form of His omniscience (see vv.47-48). Seeing sufficient evidence, Nathanael was honest and acknowledged that Jesus must indeed be the Messiah—even though he came from Nazareth.Even today, skepticism can be a great aid to coming to believe in Jesus as the Christ if the skeptic is honest both in his demand for evidence and his willingness to accept the evidence when it is given. To skeptics today, Christians still say, “We have found the One Moses wrote about” (v.44). And, to skeptics today, we respond to objections by saying, “Come and see.” Maybe you are a skeptic. That’s not a bad thing at all. The important question is, are you an honest skeptic?