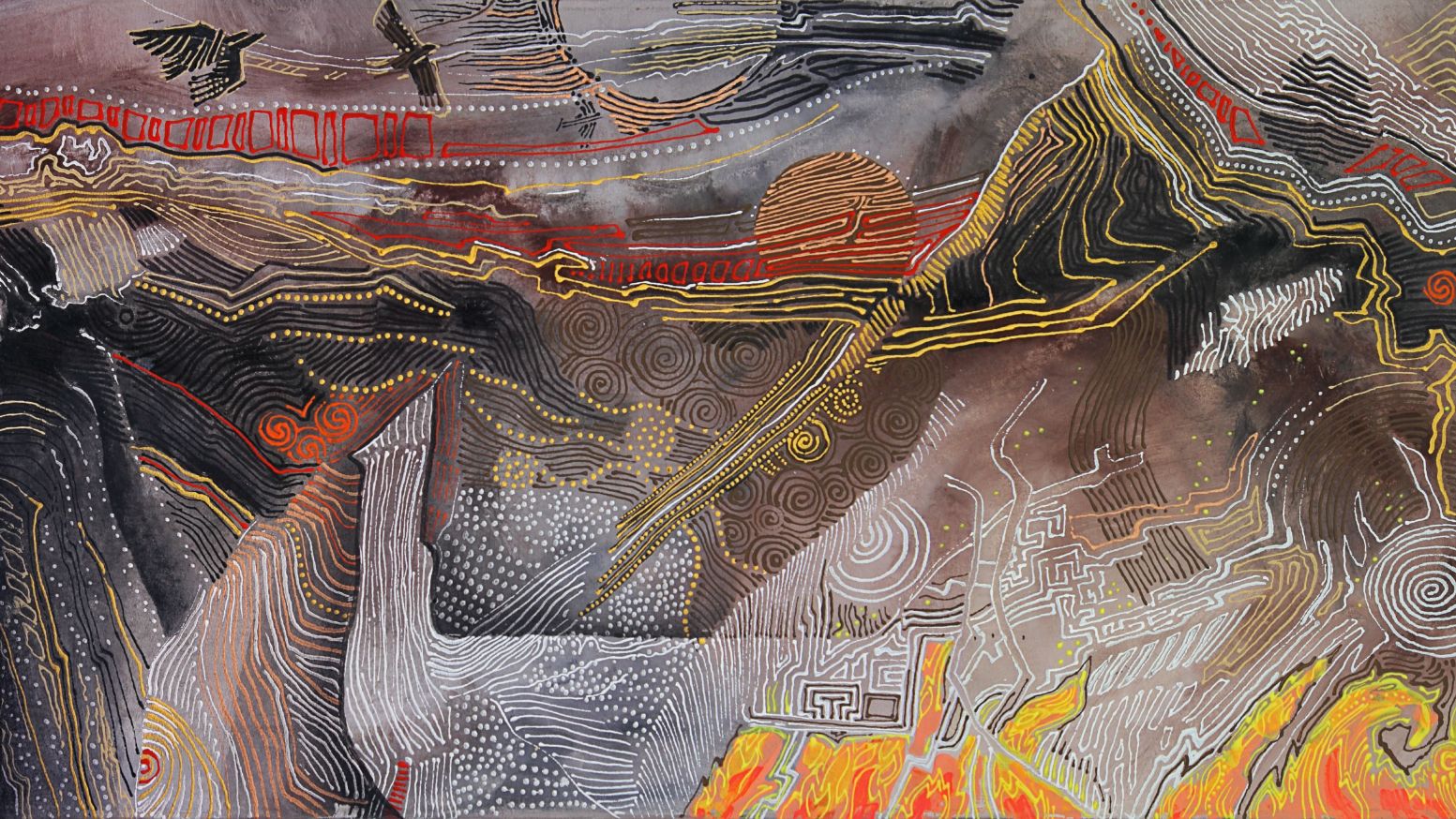 Christians often hear the claim that the Bible is a book of myths borrowed from other sources. Fanciful stories, supernatural events, and wondrous miracles were stolen from ancient mythology is supposed proof that the Bible should not be taken seriously by modern readers. This claim appears frequently in the media. It may even sound persuasive to those with little familiarity with Scripture.

Mythology is a distinct genre of literature with characteristics derived from a particular worldview. The perspective from which myths are told is shaped by the worldview in which they originate. Here we will examine four elements: the view of mankind, the moral character of the divine, the requirements of deity, and the view of history.

First, the view of mankind in ancient myths departs radically from the biblical viewpoint. In ancient Near Eastern mythology, humankind was created to serve the gods as a slave. He was not inherently dignified or noble—he acquired status by virtue of his successful service to the gods. By way of contrast, the book of Genesis depicts mankind as a special creation—the very pinnacle of God’s creative activity. Humanity is crafted to rule creation as a kind of divinely-appointed viceroy or governor (Genesis 1:28). Humanity is the only living thing to be given the noble status of bearing the very image of God himself. In fact, in ancient Egypt, only the Pharaoh was considered to have been made in the image of the gods.

Second, there is a vivid contrast between the moral character of God and other deities. Pagan gods were capricious, petty, jealous, and vindictive. They frequently committed acts that would be considered criminal in a human court of law. These offenses included theft, murder, and rape (the frequency of rape in the Greek myths alone should be shocking to modern readers). Unlike his mythological counterparts, God appears in Scripture as the absolute standard of moral perfection. Not only is he unable to commit sin, he cannot look upon it with approval (Habakkuk 1:13). Neither can he tempt others (James 1:17).

Third, the requirements of deity differed considerably. For pagan worshippers, the will of the gods was mysterious and difficult to ascertain. Whether someone pleased the gods could only be inferred by his circumstances in life. If things we going well, the worshipper probably had no concerns to address. If he suffered personal hardship or calamity, then he must have offended one of the gods. There was no such thing as a revealed will of the gods or any kind of scripture; if a person believed he had offended one of the gods, discovering which one it might be was mere guesswork. The biblical authors clearly presented God’s expectations. By hearing the Mosaic law read aloud (Deuteronomy 31:9-13); people of Israel could know God’s will with pinpoint precision. In many cases, God often sent prophets to inform his people. Of all ancient religions, only the Jews—and later, Christians—had a book of Scripture.

Finally, ancient Near Eastern culture saw history as cyclical. They thought of history as one great cycle of repeating events (such as the cycle of the seasons and the annual flooding of rivers in Egypt and Mesopotamia). Consequently, there was no real reason to analyze the past or engage in historiography. History had little use except as propaganda for monarchs who sought to glorify themselves and their accomplishments.

The biblical authors had a linear view of history. The events of the past were important to understanding both the present and the future. In ancient Israel, the obedience of the Israelites to God was ultimately based on the fact that God had delivered them from Egyptian bondage. History had a beginning at creation and would continue until the end with the arrival of the Day of the Lord.

Mythology is more than just ancient stories of gods and monsters. It comes from a specific worldview. In the worldview of Israel’s ancient Near Eastern neighbors, this worldview included a dim view of humanity, a negative view of the gods and their requirements of man, and a cyclical view of history. The Bible contains a worldview that is quite different, with a high view of mankind, a positive view of God and his expectations, and a linear view of history. To suggest the biblical writers borrowed from Near Eastern mythology is to overlook glaring differences between the two.