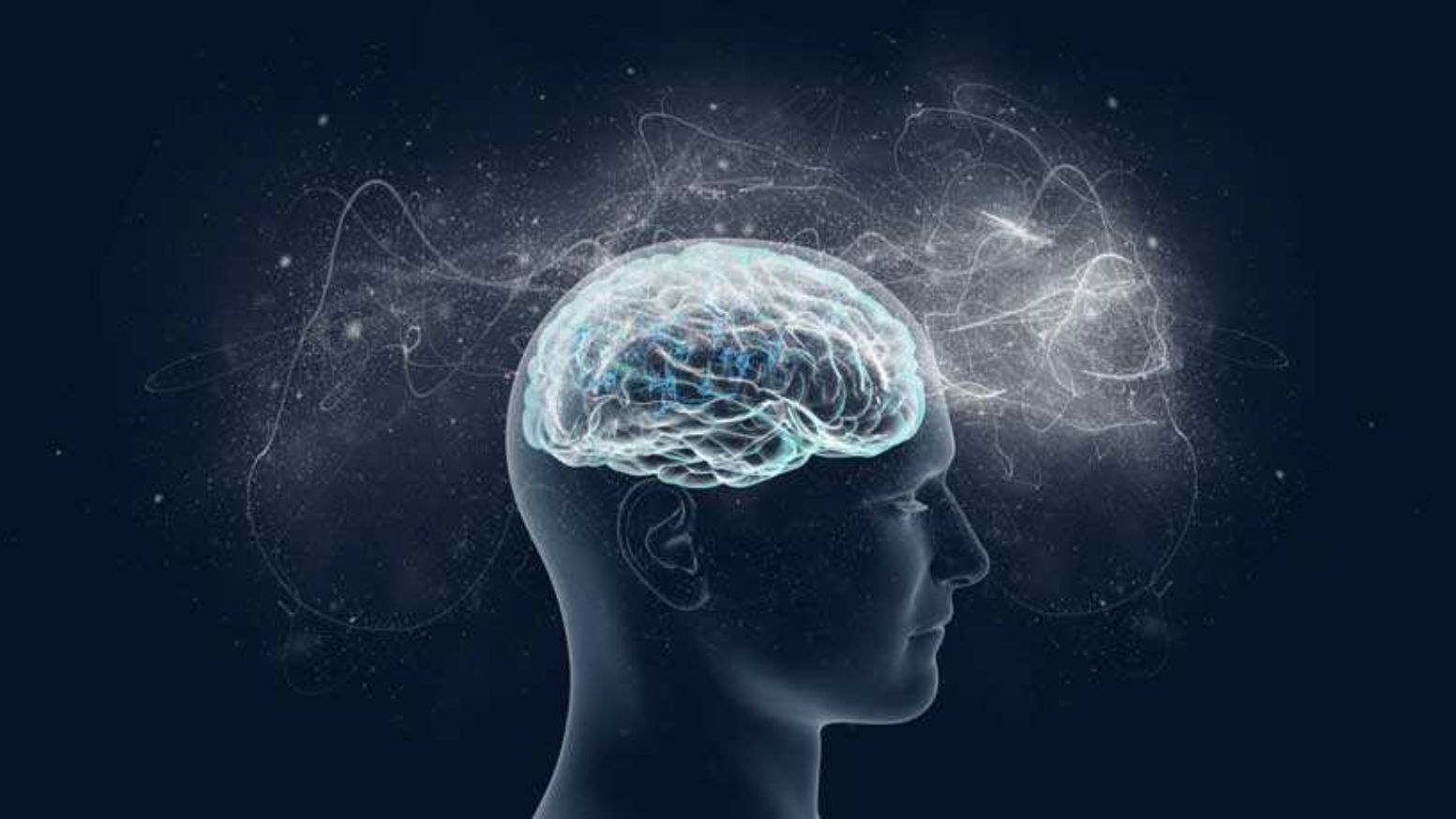 The Cognitive scientist and philosopher of mind, David Chalmers, argues that there is a mystery to consciousness.[1] Consciousness, he says, raises two questions: 1. What is its nature (either it is physical or nonphysical); and 2. what best explains its existence?

One support for this argument comes from immaterial awareness. There is a what it is like nature to consciousness. As conscious subjects of experience, when we introspect (look within ourselves), we are aware of a number of mental states -- states like beliefs, thoughts, emotions, past life experiences. Interestingly, these states cannot be reduced to physical processes of the brain. These contents of consciousness are immediate (they can be recalled instantly), intrinsic. and qualitatively raw. Also, these states can only be known by our conscious selves as persons of sentience. Because these states are not physical, it is reasonable also to believe that consciousness is not physical.

Intentions also serve as a support for this argument. As conscious souls and thus, subjects of thoughts and desires, we have intentions. Intentions are conscious events. When I intend to do such and such, I am consciously aware of performing that which I intend to do. Also, I can consciously refrain from performing an action. As a conscious subject, I am immediately aware of such intentional thoughts. Material objects, however, cannot be intentional. Thus, no amount of neural physiology can explain the nature of consciousness and the features of mental states, like the act of intending. For these reasons I believe consciousness to be nonphysical and I believe God is its necessary explanation.

[2] According to dualism, the self is that substance or subject that thinks, the thinking substance is immaterial or a soul. The opposite view is strict physicalism, that the human person is not an immaterial substance but identical to physical states of the body or brain.

by Jason Hyde
I’m a graduate student double majoring in Philosophy and Classical Theology at Talbot School of Theology, Biola University. I’ve been blessed with the opportunity to study under great philosophers an...
While You're Here
If you found this blog beneficial, consider donating to The Daily Apologist.
Donate Today
Subscribe to our Newsletter