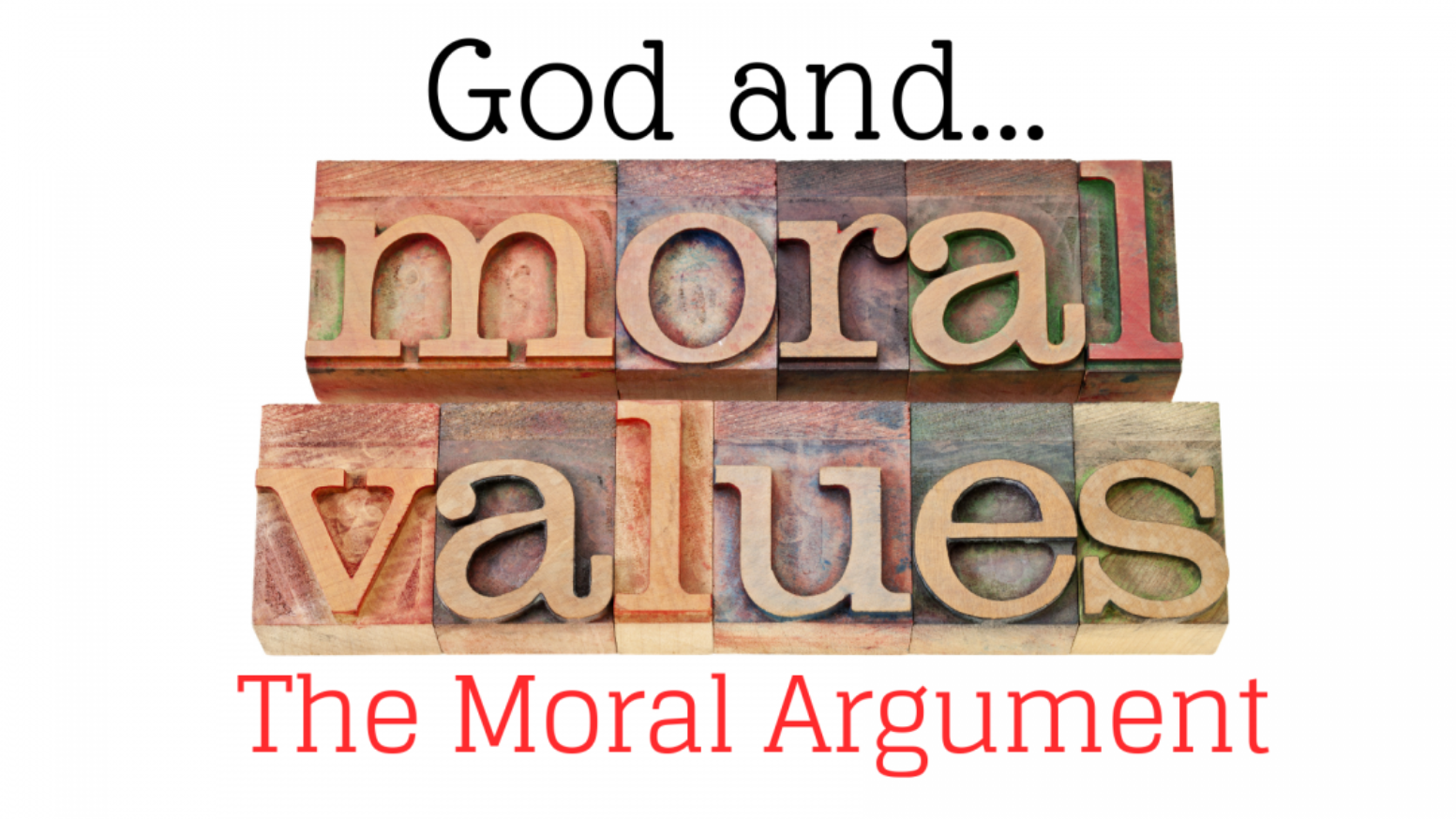 Another problem for Moral Naturalism as an explanation for the existence of objective moral truths can be called the Value Problem. Central to any successful moral theory must be a reason for the value that almost all people place on human life. For some reason, most people seem to think that humans have intrinsic value—value in and of themselves. Furthermore, most people seem to believe that human beings have greater value than animals, even animals that have very high levels of consciousness or complex social behaviors and capacities. In fact, most of us believe in the absolute value of humans. For example, people will generally agree that a disabled person is just as valuable as a person having full function. Similarly, most would agree that the least of the human species in capacity or moral quality is still more valuable than the greatest of apes, etc. In other words, most people recognize that humans are objectively valuable—that they have the same value regardless of their abilities or character. But, the Value Problem asks, how can we justifiably place this kind of value on human beings? As Craig has written,[1]

Peter Singer, an atheistic ethicist, sees this point clearly and suggests that if we place greater value on humans than animals, then we are guilty of speciesism—unfairly preferring humans to other animals in our ethics. He goes so far as to say, "The belief that human life, and only human life, is sacrosanct, is a form of speciesism."[2] Now, on Evolutionary Naturalism, Singer is right. His position is consistent with this theory. If humans are evolved animals, then we are no more valuable than any other animal. In fact, it could be argued and sometimes is, that we could be considered less valuable than other animals because of our relative abundance and their scarcity and so on.